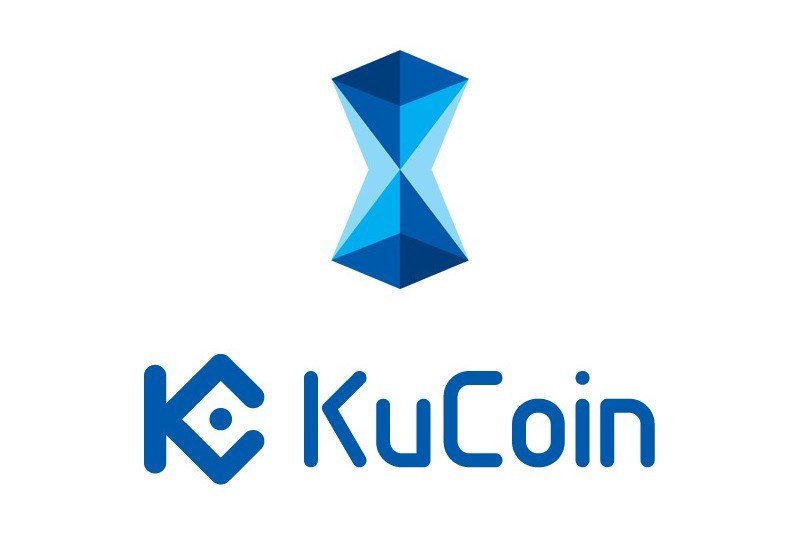 Oyster Protocol has announced an Airdrop for its Oyster Shell Token (SHL) on April 13, 2018, stating that KuCoin, which is supporting the move will give room to those who store their PRL on KuCoin wallet the advantage to receive SHL at 1:1 without moving their funds out of the wallet.

Oyster Protocol is built on the Ethereum and IOTA Tangle blockchain. The website is a monetization and distributed storage solution.  Its tokens, SHL, are what users employ in paying for connectivity and Dapp operation across the Oyster meshnet. They are at the same time used to gain access to the web by bypassing ISPs.

A statement by Taylor French, Design and Communications Director at Oyster, on Medium, a socio-blogging platform, reflects that PRL holders will get Shell tokens through the announced Airdrop, and it is not offered in a token sale. KuCoin will be the only exchange where you can keep PRL and still receive the SHL Airdrop, the statement has reflected.

“KuCoin has confirmed that they will be participating in the SHL Airdrop. Since the agreement between KuCoin and Oyster for the SHL airdrop was not finalized until this past Friday and given KuCoin’s busy schedule and limited available development resources, April 6th was not going to be a feasible date to have proper preparations made for the SHL airdrop on the KuCoin platform.”

The statement enjoined PRL holders who are not using KuCoin wallet to use personal wallet like MyEtherWallet. It added that websites who install Oyster code for monetization earn PRL and SHL in return.

In its White Paper, the team behind Oyster Protocol says it is designed to solve revenue generation, anonymous and accessible storage, and decentralized application development and deployment. The protocol unlocks the dormant revenue potential of millions of websites, the storage dilemmas of individuals and corporations, and the mesh-net platform that developers need.

The protocol is invented due to the fact that the internet is constantly threatened by governing bodies worldwide concerning censorship, regulation, and spying. It is intended to addresses these problems with a new comprehensive platform.