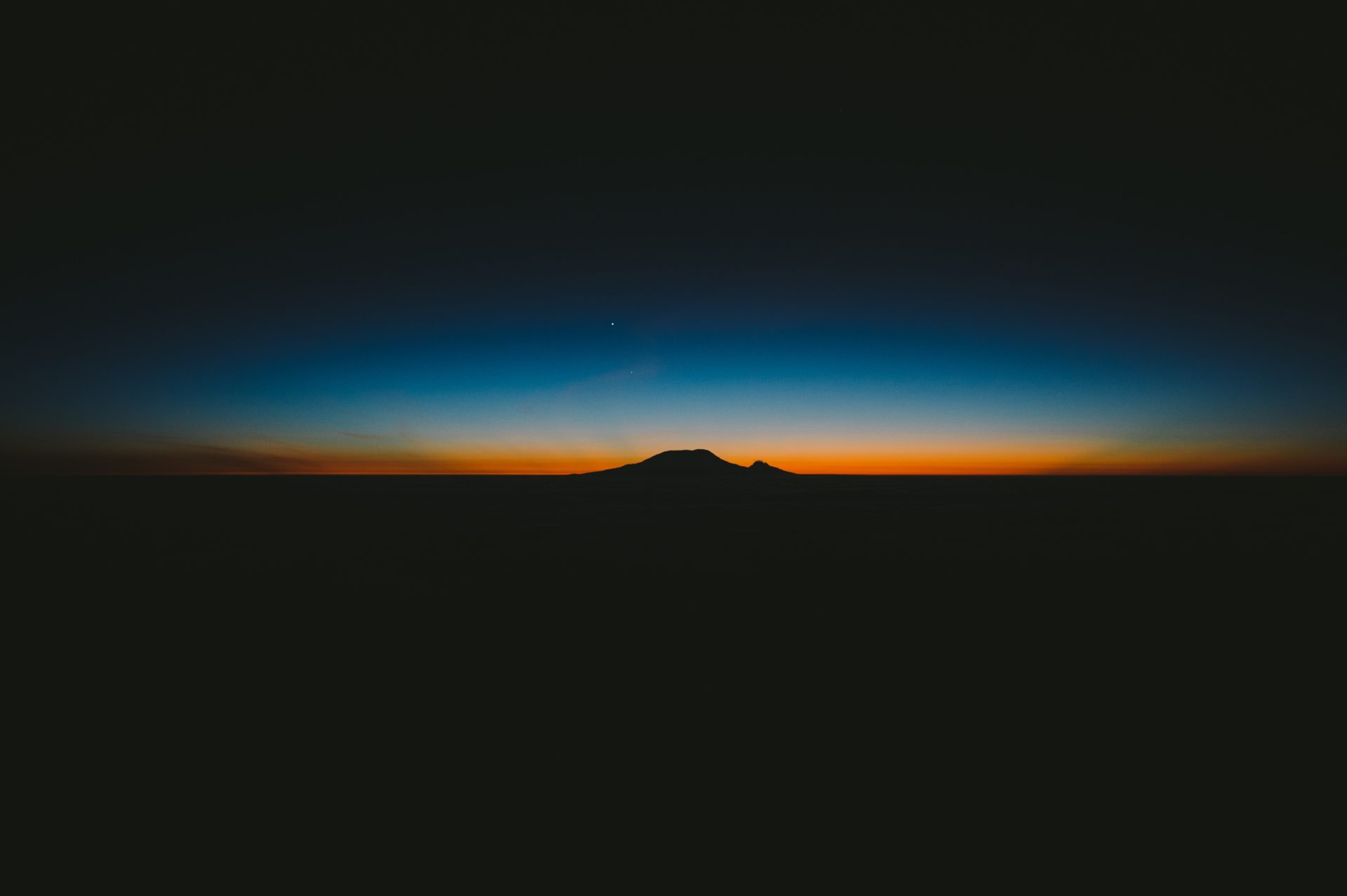 Last Time Bitcoin (BTC) Technicals Looked As It Did Now, A 80% Drop Ensued

According to “HiThrowaway”, Bitcoin (BTC) is looking like it is on the verge of a potential drawdown. In a recent tweet, the trader noted that the last three times the asset’s one-week chart looked as it does now, 82%, 85%, and 83% drops were seen. More specifically, the last times the Relative Strength Index (RSI), Money Flow Index (MFI), and the Network Value to Transactions Ratio (NVT) sat at current levels, BTC fell dramatically.

He isn’t wrong. As seen in the charts below, when the three indicators reached “oversold” levels, as they are now, collapses followed a parabolic rally, like the one just seen. If an 80% decline is seen here, BTC would fall to the $1,700 range. Ouch.

Throwaway isn’t the only one currently bearish. In a recent TradingView analysis, the ill-titled “Magic Poop Cannon” suggested that Bitcoin is “WAY overbought”, with one-day RSI passing 87. He didn’t give an exact price prediction, but noted that “when the correction comes, it’s probably going to be more violent than this parabolic rise.” He even notes that there is a chance for Bitcoin to see lower lows, postulating that the “cyclical market pattern of Bitcoin, suggests that we could see a lower low sometime near October.”

As we reported earlier today, CNBC analysts have also suggested that a short-term pullback is entirely possible. In a “Futures Now” segment aired on Thursday, Anthony Grisanti of GRZ Energy suggested that Bitcoin failing to hold well above $8,000 for a serious stretch of time is not the best sign.

The analyst opined that he expects a pullback, looking to an “interesting” gap between $6,870 and $6,425, which is around the level of a few key technical levels (21-day moving average). He adds:

If we start getting some profit-taking in this market, it will fill in that gap, but that’s actually very healthy for markets going forward.

This is in reference to one of this week’s CME trading sessions, during which there was a massive gap due to the asset’s volatility. Just a day earlier, one of Grisanti’s former guests also suggested that Bitcoin was topping, noting that if he was to trade the asset, he would be short, and looked to take profits in the low-$7,000s.

Some Still Decidedly Bullish On Crypto

While the aforementioned analysts seem to be convinced that a drawdown is in Bitcoin’s near-term future, some are still entirely optimistic. As Ethereum World News reported the other day, Josh Olszewicz of Brave New Coin suggested that Bitcoin’s one-week chart Ichimoku Cloud, a series of indicators meant to show support, resistance, trends, and momentum, is currently showing that the asset is in clearly bullish territory. He notes if BTC manages to break above the “Kijun” line of the cloud, BTC could move to $10,000.

Another analyst, Willy Woo, stated that he is 99% sure that the bull market is finally coming to life. Woo looked to the fact that throughout Bitcoin’s ten years as a tradable asset, a single trend has always resulted in “bull season”. This trend, as Woo explains, is BTC holding above its 200-day moving average for “any sizeable time”, which is around eight weeks. He adds that even if the cryptocurrency market were to pull back from here, BTC is likely to find support above the moving average, drawing attention to a “super conservative trend line”.