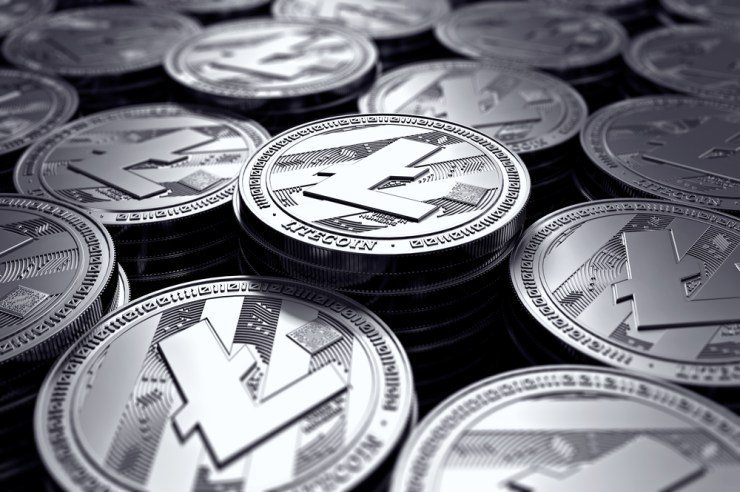 The cryptocurrency of Litecoin (LTC) is one of those coins that has endless potential in terms of leading the charge in crypto adoption. LTC prides itself as being a faster more efficient version of Bitcoin. This was best exemplified late last year, when the price of LTC shot to $375 last December. The reasons for the impressive gains were two. Firstly, we were in a very impressive bull market. Secondly, LTC had been discovered by many traders, as being the best option to shoot funds across exchanges where the trading action was. At this time, both the Bitcoin and Ethereum networks were congested thus giving LTC an opportunity to thrive.

In a tweet on the 3rd of October, Charlie Lee announced that he had just purchased an Amazon gift card using Litecoin. His exact tweet was as follows:

I just bought an Amazon gift card using LN on Litecoin. The payment went through instantly and I got the gift card right away. Good job on the great user experience @bitrefill! #PayWithLitecoin #PayWithLightning4

The founder of Litecoin, had bought the gift card via BitRefill.com. The online platform currently supports Bitcoin, Dogecoin, Litecoin, Ethereum and Dash. His full tweet can be found below.

I just bought an Amazon gift card using LN on Litecoin. The payment went through instantly and I got the gift card right away. Good job on the great user experience @bitrefill! 👏 #PayWithLitecoin #PayWithLightninghttps://t.co/dJYLksVVCD

Litecoin Listing on CEX.io with Zero Trading Fees for LTC/BTC

CEX.io is a cryptocurrency exchange that was founded in 2013 and has had a successful run as one of the most reliable crypto exchanges globally. Registered and based in the UK, CEX currently provides services in 99% of the countries in the world, including 24 states in the US. The exchange currently supports BTC, ETH, BCH, BTG, DASH, XRP, XLM and ZEC against fiat currencies of the USD, EUR, GBP and RUB.

It is with this background the the exchange wishes to notify its users, that Litecoin will once again become listed on the exchange. However, they did not give an exact date.

CEX had stopped supporting LTC last year, but they announced the re-listing of the digital asset via an announcement that stated the following:

We’re glad to announce that we plan to reintroduce LTC support on CEX.IO. Back in 2017, we had to stop supporting Litecoin while we prepared to launch new opportunities for our users and upgrade our platform.

As demand for LTC coin trading has increased significantly since that time, we’re ready to list Litecoin and plan to create a vibrant market for the following pairs:

Moreover, Litecoin will now use our new and improved infrastructure with multi-signature wallets and streamlined operations.

The LTC/BTC market will have zero fees for the initial period of operation.

Summing it up, this past week has had two significant developments for the Litecoin project and coin. LTC can now be used to purchase Amazon gift cards. The digital asset will also be listed on CEX.io in the near future.

What are your thoughts of the possibility of buying Amazon gift cards using LTC? Will the listing on CEX.io bring the much needed trade volume for Litecoin? Please let us know in the comment section below.