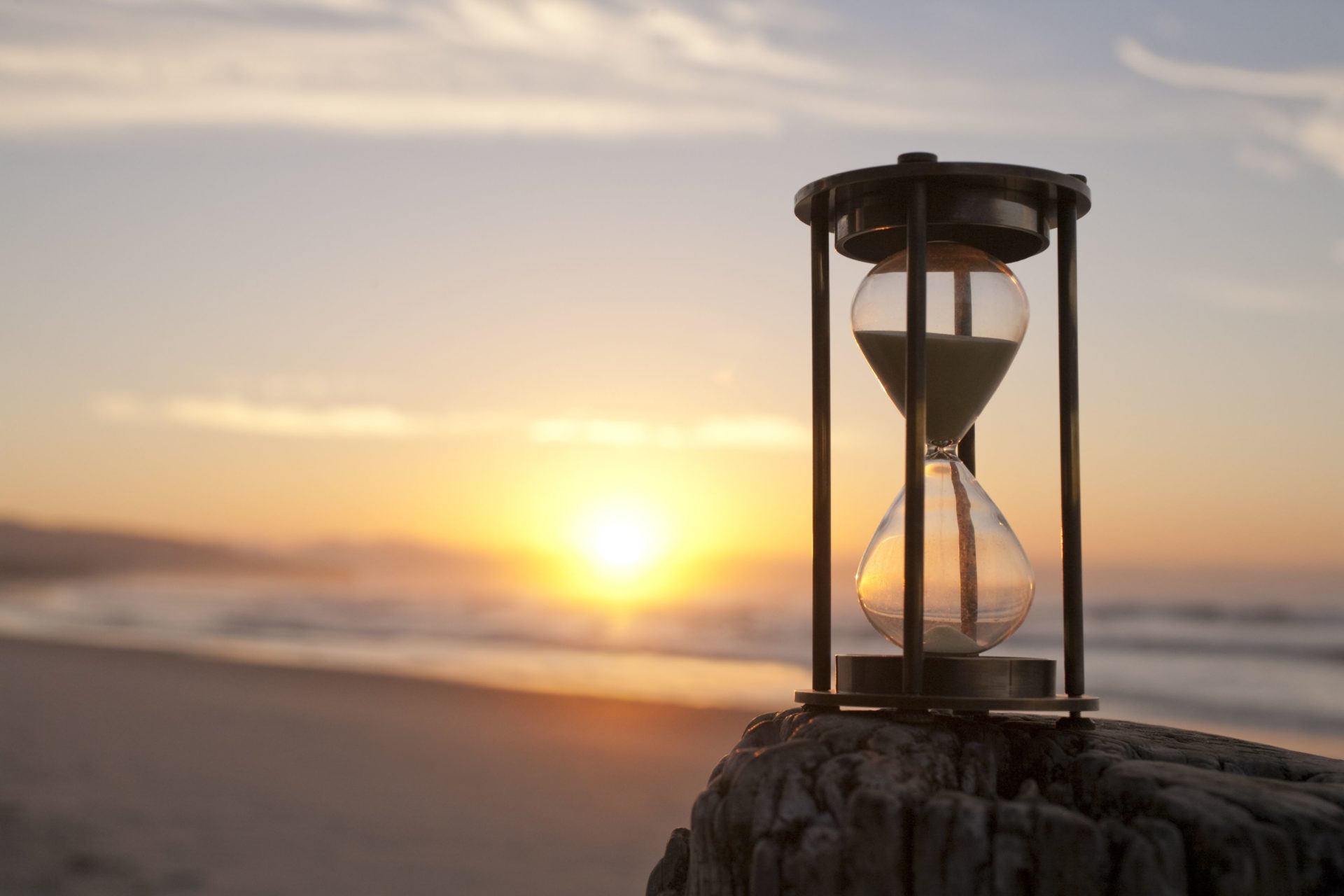 News reaching Ethereum World News indicate that the launch of Bakkt might be postponed for a second time. According to Coindesk, the parent company of both the New York Stock Exchange and Bakkt – Intercontinental Exchange (ICE) – is yet to receive the necessary approvals from the United States Commodity Futures Trading Commission (CFTC). The report by Coinbase went on to cite that the speed at which the CFTC is processing the necessary approvals might not be fast enough for the anticipated January 24th launch date of Bakkt. Initially, Bakkt was meant to go live on the 12th of December but had to be pushed to the January date.

The Delay Might Just Be For a Few Days

However, according to sources privy of the matter, this does not mean the CFTC will not green-light Bakkt. What it means is that the launch of the new market might be pushed a few days forward due to the following two reasons.

The report by Coinbase went on to explain that the CFTC might have to give an exemption to ICE for their custody solution of Bitcoin.

[The] CFTC must grant an exemption for Bakkt’s plan to custody bitcoin on behalf of its clients in its own “warehouse,” according to sources familiar with regulatory discussions of the plan. CFTC regulations normally require that customer funds be held by a bank, trust company or futures commission merchant (FCM).

Bakkt’s exemption request has already been reviewed by staff at the CFTC. It has since been forwarded to the commission. The commission will have to vote to decide whether to put the proposal out for public comment. The latter process usually takes 30 days after which the commission takes some time to read the comments and then vote on the proposal for exemption.

At the time of writing this, the United States government has partially shut down as President Trump attempts to negotiate funding for the wall on the US-Mexico border. As a result of this impasse, over 50% of 15 federal departments, including State, Homeland Security, Transportation, Agriculture and Justice are now partially shut down. The shutdown will most likely affect the functions of the CFTC further delaying any decision on the Bakkt exemption request.

What are your thoughts on Bakkt being postponed for a second time? Do you think this might prolong the bear market? Please let us know in the comment section below.