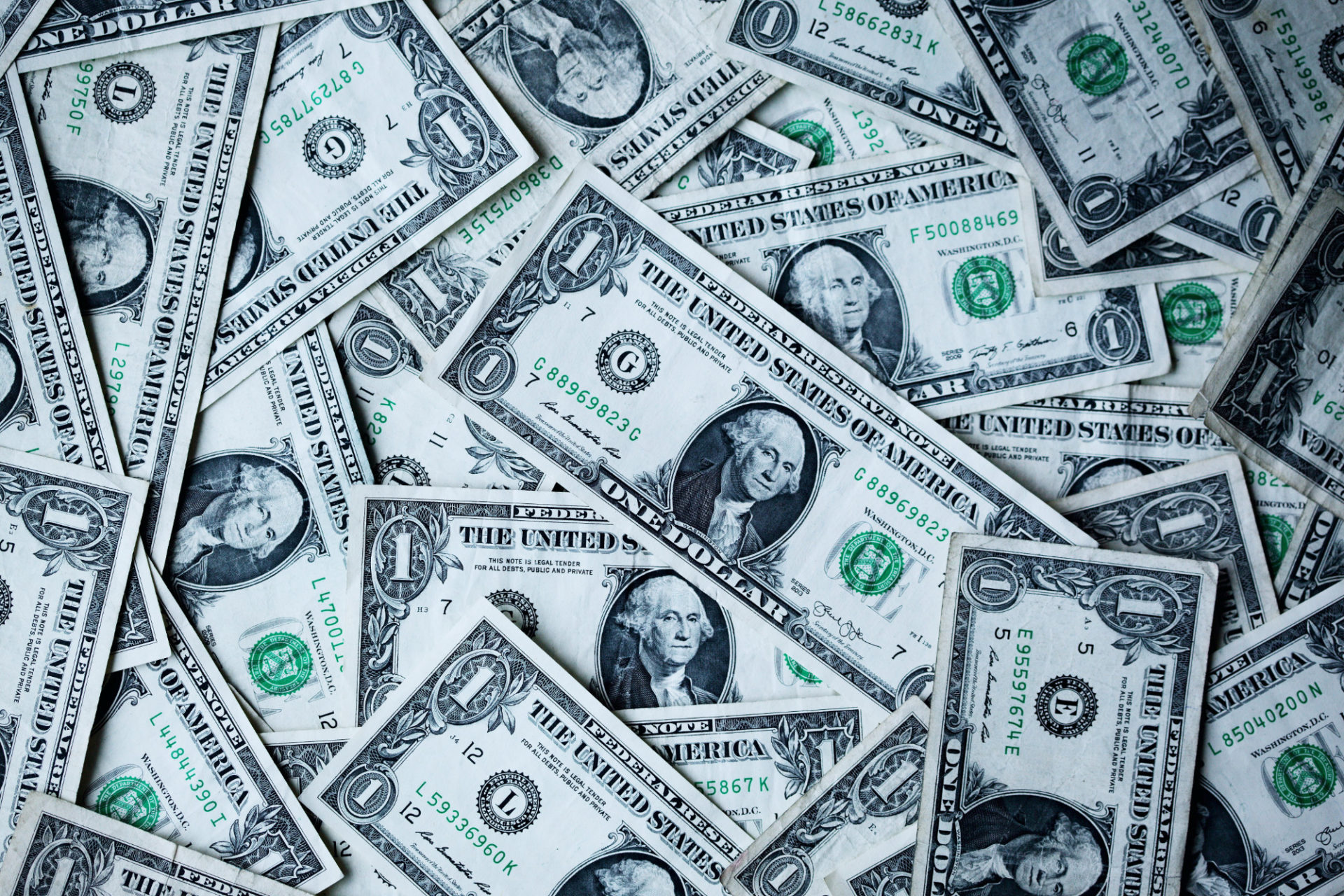 The QuadrigaCX saga, nay, imbroglio has only continued for the umpteenth consecutive week. After reports arose that the company owed upwards of $150 million worth of Bitcoin (BTC), Ethereum (ETH), Litecoin (LTC), along with other leading cryptocurrencies and millions in Canadian dollars, local media claims that the Vancouver, British Columbia-based upstart will be taking drastic action to mitigate any further risk.

Per CBC, a leading media source in the Northern nation, the Nova Scotia Supreme Court’s Michael Wood granted QuadrigaCX, once the most powerful crypto-centric company in Canada, an order for creditor protection. For those who aren’t well-read in legal-speak, this means that the company will have a 30-day grace period from lawsuits, which became the talk of the town on the ‘QuadrigaCX2′ subreddit.

According to sources, Maurice Chiasson, the disgraced exchange’s lawyer, wants to use the grace period to search for the assets that Gerald Cotten, the founder and one of the only publicly-known C-suiters of the exchange, left behind when he purportedly passed in India due to Chron’s. CBC claims that the assets that Cotten had access to pertain to over 115,000 users.

While Chiasson intends to track down the large sum of cryptocurrencies, some are skeptical that detectives will be able to procure the location of the funds’ cold wallet (if they exist at all, that is). And if the funds are situated on Cotten’s laptop, the estate of Cotten was purportedly left with no instructions to breach the device.

Even the lawyers for QuadrigaCX itself seem skeptical, leading to CBC claiming that the company is looking into liquidating itself to a buyer to satisfy debts. Yet, it remains to be seen if the sale of the platform could help QuadrigaCX fulfill its creditors’ needs, especially considering that a disowned exchange with little-to-zero assets won’t likely sell for the CAD$250 million that the company desperately needs.

While court proceedings seem to be as innocuous as a bankruptcy-esque case can be, an array of crypto researchers and industry commentators have expressed skepticism towards this whole (what can only be described as a) debacle.

According to in-depth blockchain analysis done by CryptoMedication, who also goes by ProofofResearch, there’s a high likelihood that QuadrigaCX never lost access to its Bitcoin holdings, along with the fact that that the lost sum of 26,500 BTC cited in an affidavit likely isn’t accurate. No conclusive figures could be pinned, but the researcher also divulged that Quadriga enlisted the use of fractional reserves to service its customers, using client deposits to issue withdrawals.

But, this is just the tip of the iceberg. Michael “BoxMining” Gu, a leading industry content creator and character, recently divulged that the supposed co-founder of the exchange, Michael Patryn, has actually been operating with a fake name. Purportedly, Patryn’s real name is Omar Dhanani, a convicted felon that participated in fraud/identity theft and was charged in the U.S.

QuadrigaCX case Update: Co-founder Michael Patryn has been a using a fake name. His real name is Omar Dhanani who was convicted of fraud (operating an online marketplace for identity theft) in the United States and was released in 2007. Identity not SAFU pic.twitter.com/wHRDgWsci4

David Gerard, a crypto-friendly author and commentator, noted that according to Reddit users, the “notoriously ‘lost'” Litecoin cold wallets were being drained as the debacle first unfolded.

Mt. Quadriga comedy gold withdrawals – someone notices that the notoriously "lost" Litecoin cold wallets are being drained by someone at this very momenthttps://t.co/xoRoMPjwpN
HAUNTED BY THE GHOST OF GERALD COTTEN