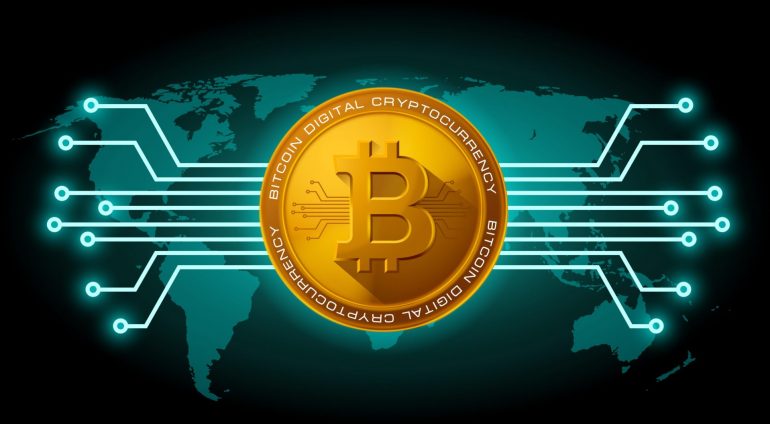 Leonteq Securities and Vontobel AG – two Swiss firms, in an unpredicted move are making it possible for Bitcoin shorting functionalities for their users.

The new perk will be available for use by attracted shorters from now on the Six Swiss Exchange.

Now institutional investors who think Bitcoin is a “fraud” will be able to profit off of their speculation against the cryptocurrency.

Per Bloomberg journalist Viren Vaghela, this new dynamic for institutional investors will work the same as it does for other traditional financial instruments:

“The lopsided cryptocurrency investment playing field, historically slanted in favor of long positions, is about to be leveled […].”

“Leonteq’s product has a two-month maturity, while Vontobel’s is longer, but in both versions investors can exit early like regular exchange-traded instruments.”

The possibility [new], various times is even name “mini-futures,” deliver a significant opportunity and movable for interested investors. The modify-at will ability is given to the investors through the limited loss capabilities.

Lenoteq’s [one of the companies] stated that already users are asking out loud for shorting statistics.

The initial feedback has been extremely positive. Clients do very much appreciate the possibility of choosing between a long or a short investment in bitcoin.

“The initial feedback has been extremely positive. Clients do very much appreciate the possibility of choosing between a long or a short investment in bitcoin.”

It’s a welcomed early-adoption milestone for Bitcoin enthusiasts, as it shows that institutional interest is starting to consolidate around, and delve into, the crypto space.

On the other hand, the ones that believe on a bearish future awaiting – this is the best opportunity to capitalize on their pessimistic opinions.