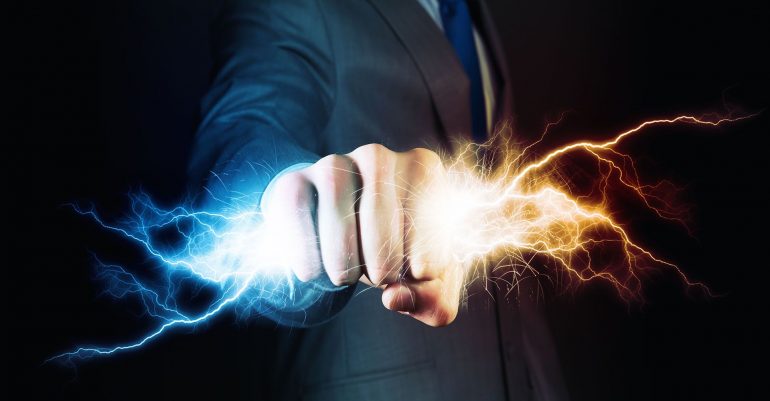 The use of cryptocurrencies is a growing trend, and there are more and more developments that evolve around these technologies.

Layer 2 solutions promise to solve some of the most critical problems associated with the use of cryptocurrencies, however, not everyone is entirely optimistic because these are still at an early stage of development.

Lightning Network is perhaps the most promising and important layer 2 solution in the ecosystem. Its development promises to offer the possibility of instant and practically free Bitcoin (BTC) transactions. And although many have expressed disagreement with the philosophy behind this technology, Zebpay, a Malta-based crypto exchange is firmly committed to its early adoption.

In an official press release published by the famous Exchange and wallet provider, the PR team explains that any user can make transactions on the Lightning Network without the complicated processes associated with the configuration of nodes and payment channels.

Due to the nature of LN, for now, users can only use this solution to make micropayments under 0.001 BTC, with a limit of 10 transactions per day.

Ajeet Khurana, Zebpay CEO, expressed his enthusiasm about the announcement. The man in charge of this Malta-based Exchange commented that this milestone is necessary for the fulfillment of his exchange’s roadmap as the Zebpay team is genuinely interested in promoting global accessibility to Bitcoin’s technology.

“Making Bitcoin technology widely accessible is a key component of our roadmap. Today, with the integration of the Lightning Network, we have taken yet another step in this direction,”

The Zebpay team also announced that until further notice, all transactions made through Lightning Network will be free of any user fees. The Exchange will assume that charge to make the Lightning Network more attractive.

Also, it is important no note that Zebpay was previously based in India, however, the exchange moved to Malta after the local government decided to ban crypto.

Despite the pessimism of some, Lightning Network is growing rapidly, even though everyone is aware that it is still in a “beta” phase.

According to data from the monitoring site 1ML, there are currently more than 39 Thousand open payment channels, with a total capacity of 1046.15 BTC.