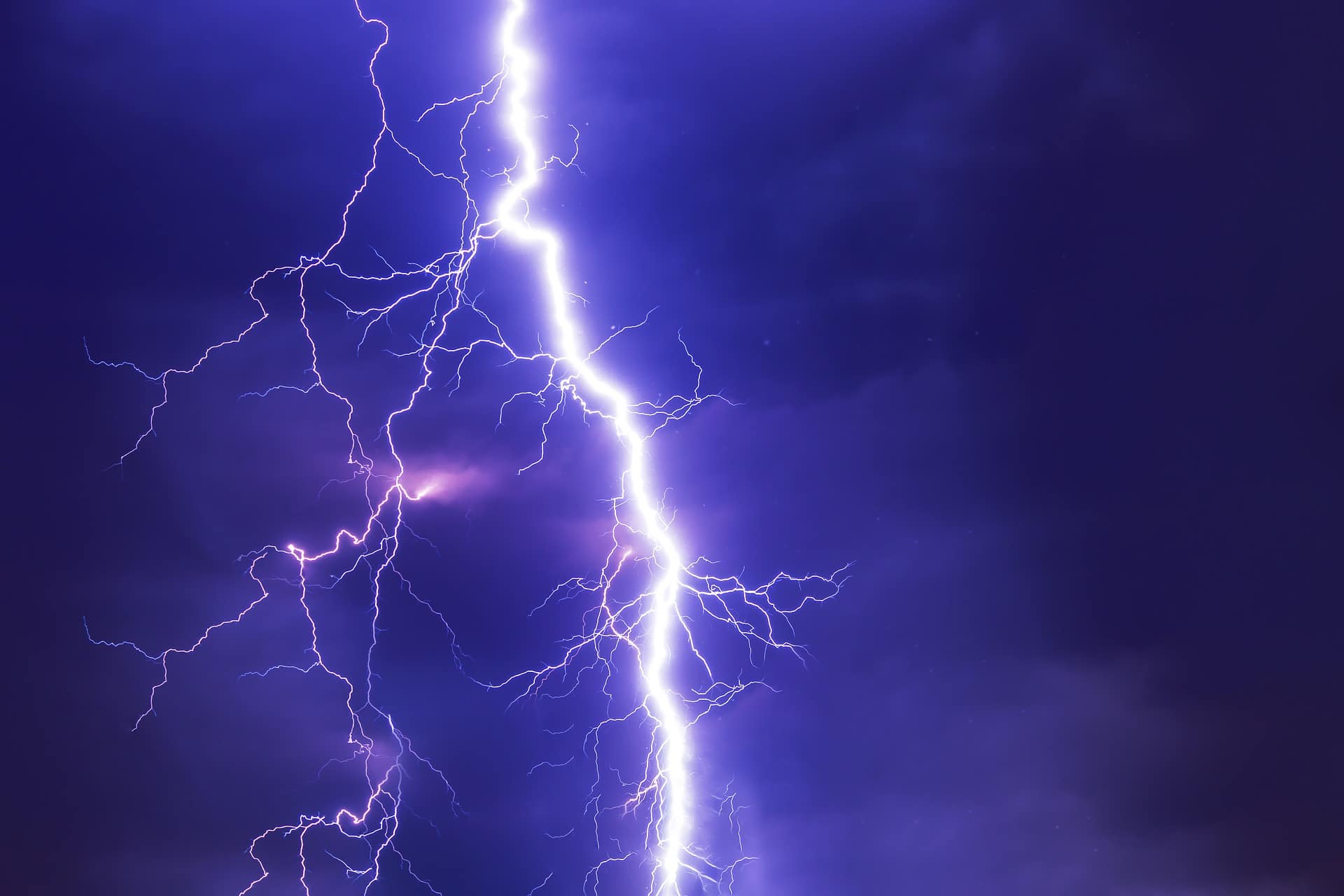 There is hardly any denying the immense possibilities attached to the Lightning Network (LN). However, despite its growth and increasing popularity, it still performs poorly as a Bitcoin payment processing protocol.

Lightning Network is a second layer payment protocol on the Bitcoin blockchain. Together with Segregated Witness (SegWit), it is one of the essential upgrades to the Bitcoin architecture. Both have even been identified as primary reasons for the drop in BTC transaction fees.

LN uses smart contracts deployed on top of the Bitcoin blockchain network to facilitate instantaneous low-cost transactions. The protocol also provides a measure of scalability with some experts identifying it as the possible panacea to Bitcoin’s scalability conundrum. Since its introduction, LN has grown to over 2,500 nodes with a network capacity of $150,000.

Despite its growth, LN appears to be less than ideal for sending large BTC payments. According to a recent report by Diar, LN has a success rate of only one percent for transactions above $200. Even for transactions that are less than $100, the success rate is somewhere in the 70 percent region. For a protocol that is supposed to improve the payment efficiency and scalability of Bitcoin vastly, these figures are not up to standard. 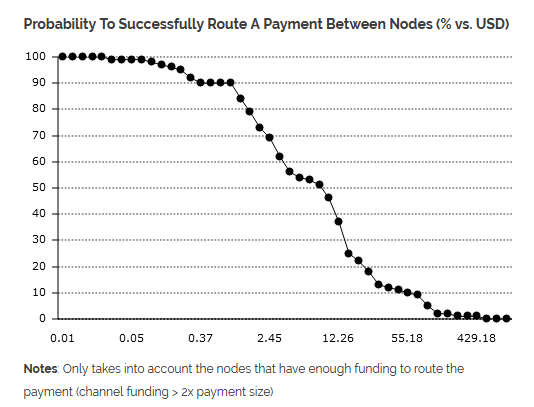 Major Bugs in the LN Protocol

LN is still in its Beta testing phase, and as such, there are critical bugs in the system. One of these flaws is the fact that all three participants in a transaction – sender, intermediary, and receiver – have to be online for the transaction to occur. Presently, it is impossible to transfer BTC via LN to someone who is offline.

This particular bug has led to another less than ideal situation in the LN protocol – the emergence of large hubs on the network. These large hubs have enough liquidity to route large BTC transfers. Thus, network capacity has become concentrated in a handful of these large hub nodes. In fact, ten of the largest LN nodes control 53 percent of its capacity despite being only a meager 0.4 percent of the network.

It is important to note that these large hubs don’t control the network. However, they can be considered as money transmitters. For this reason, regulated exchange platforms are reticent about implementing LN hubs. Commenting on this issue, Bitcoin advocate, Andreas Antonopoulos said: 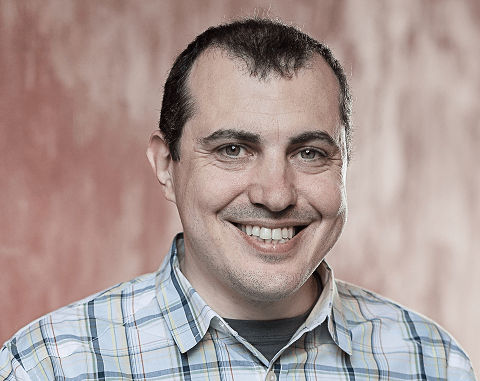 Do you think Lightning Network will be able to facilitate larger transactions in the future? When do you expect Bitcoin exchanges will begin to run Lightning Hubs? Keep the conversation going in the comment section below.

Images courtesy of Diar.co and antonopoulos.com