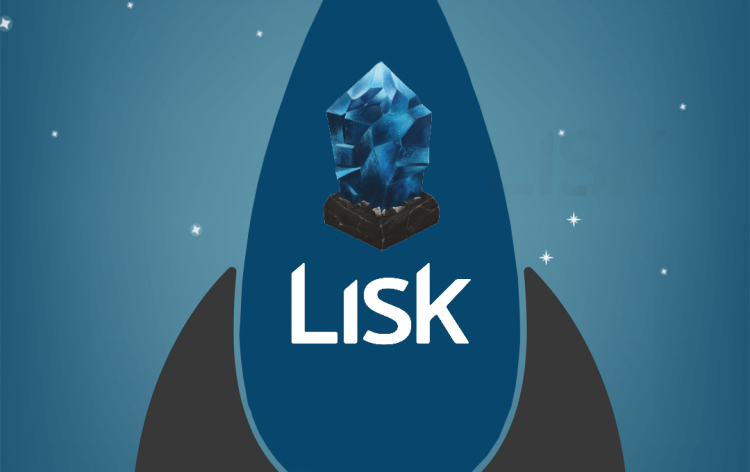 The project was initiated with an ICO in Feb 2016 that was followed up with the MainNet launch three months later the same year. One of the standing out features that Lisk brings to the verse is giving the ability to developers to use JavaScript for creating dApps.

With the side chains connected to the main chain while accordingly developers managing the dApps on the side ones, the team is trying to overcome the existing problems that Ethereum is facing, for example scalability.

With that being said, the latest yet most important mark for the team was the MainNet migration end of August.

As explained by the CEO of Lightcurve and co-founder of Lisk – Max Kordek, there is no reason to rush or taking shortcuts as the team is attempting with their best to achieve their ambitions while following the evolving blockchain ecosystem.

This way of thinking has set Lisk, parallel with the very successful Stellar Lumens, as one of best blockchain networks in various rankings (CSTC – CCID) beating the leader by miles.