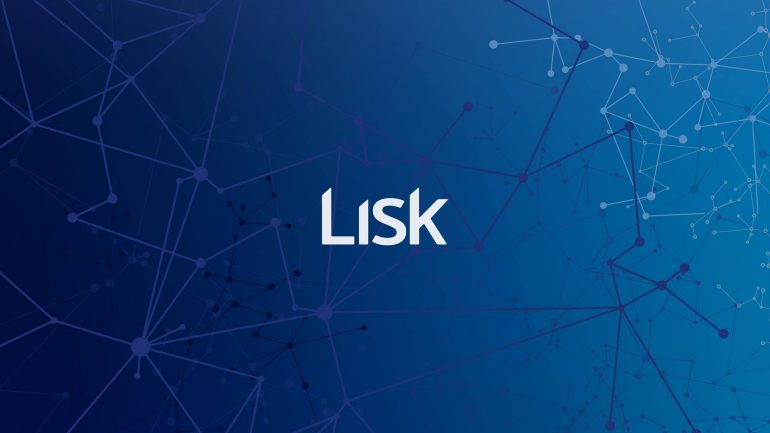 Lisk has been outperforming Bitcoin in the past few weeks, and has went from 55k up to 150k satoshi, making a strong 177% gain.

Although it has been stopped right at the resistance which was clearly rejected at BTC 0.0015. First, this is the 527.2% Fibonacci retracement level applied to the first corrective wave after the 200 Moving Average breakout. Second, this is the 76.4% Fibonacci retracement from 27/08 high and 02/11 low. This makes it a very strong resistance and given the fact that it was rejected precisely at that price, suggests that the correction down is likely to follow.

At the same time, break above that level will indicate that Lisk is intending to continue moving upwards, although and a faster pace.