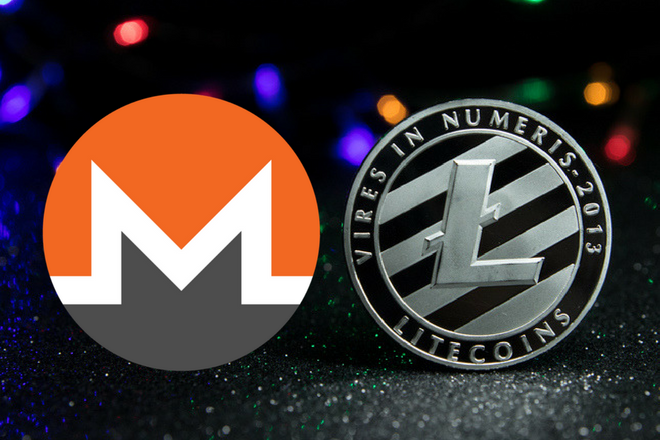 Litecoin’s Charlie Lee Says He Is Interested in Monero (XMR)

Charlie Lee is one of the most important characters in the world of crypto. After creating Litecoin as a fast and cheap alternative to Bitcoin, he became a quite controversial figure due to his decision to sell all his tokens.

However, despite remaining committed to the development of Litecoin, Charlie has been interested in many projects within the ecosystem, and in a recent interview, he revealed that Monero (XMR) is to him one of the most attention-grabbing cryptocurrencies.

Speaking to SFOX, Charlie Lee mentioned that his interest in the development of Litecoin goes beyond the purely economic aspect of things. He reiterated that the decision to sell all his LTC allowed him to entirely devote to the development of this blockchain without the distraction of having LTC’s price as an influential factor:

These days, I’m not motivated by financial gains. I’m focused on spending all my time on Litecoin because it’s my baby: I created it, I want to see it succeed, and, if it does well, I get pride, fame, whatever. I’m spending all my time on it, and time is more valuable than money to me. So I’m definitely, really, fully invested in Litecoin’s success.

There’s no need for me to have a financial stake in it. A financial stake doesn’t really add that much, to be honest. I’m actually working harder right now than I worked previously on Litecoin: back when I had my LTC, I was spending most my time on Coinbase.

Lee has been an influential player in numerous blockchain technology projects. Besides having developed Litecoin (LTC), he is involved in the implementation of the SegWit protocol, Lighting Network, Atomic Swaps, and numerous bugfixes.

He commented that one of the projects he found particularly interesting was Monero (XMR), a cryptocurrency based on privacy as its strong point:

Another project that I’m interested in as Monero: I think a bit of privacy and fungibility is something that’s missing from Bitcoin and Litecoin, and it’s very much needed.

Litecoin Community is also Quite Interactive”

Charlie Lee’s interest in Monero (XMR) is not something new, in the past Ricardo Spagni, creator of Monero commented in a joking tone that Litecoin and Monero were working in an alliance. Upon hearing about this tweet, Charlie said that regardless of being a joke, a partnership could be beneficial for both blockchains.

Although @fluffypony was kidding here, I think it would be good for Litecoin and Monero (2 of the top non-scam coins 😄) to work together. A while back, I proposed to him that we work on making it easy for people to do on-chain atomic swaps of LTC and XMR in a decentralized way. https://t.co/idDn7Dmzf7

I believe this to be a win-win as it makes LTC/XMR interoperable: it gives XMR users access to LTC's liquidity (LTC is on close to all exchanges) and gives LTC users easy access to anonymity and fungibility of Monero.

Also, in previous occasions, Lee has conducted several polls in which he explores the public opinion about which developments and features they would like to see in Litecoin. Answers generally point to developments implemented in Monero’s blockchain.

What technology/feature are you most excited to see added to Litecoin after SegWit activates on Litecoin?

Likewise, during August, another poll reflected that most of the community would add the option of confidential transactions. Mr. Lee was looking to see to what extent the Litecoin community wanted to see this feature. Only 22% said they didn’t want privacy added.

Fungibility is the one and only feature of sound money missing from Bitcoin and Litecoin. Do you support adding a privacy feature to Litecoin? If so, which do you prefer and why?

Charlie Lee is a member of the group known as Magical Crypto Friends, to which Ricardo Spagni also belongs, so it is not difficult to note that the support between the two developers is more than technological. They belong to a community of fellow developers who share the same way of thinking.​ 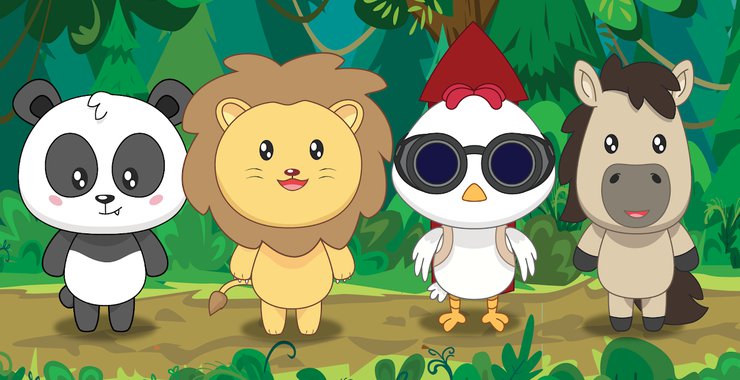