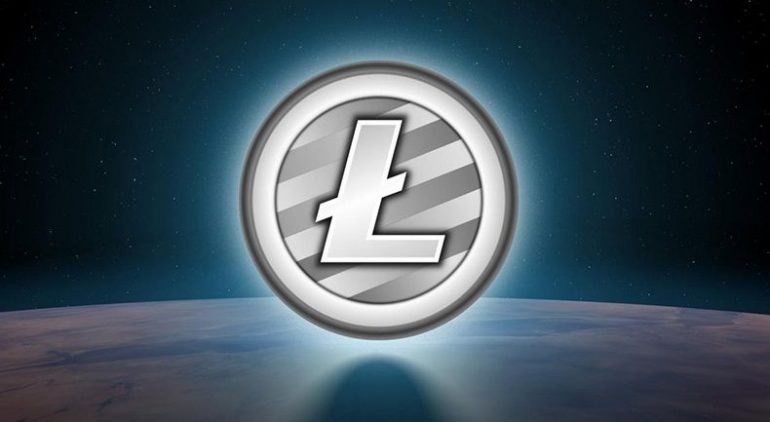 Blocknet has confirmed in a tweet yesterday that Litecoin (LTC) is now matching with the Blocknet protocol. This infers that LTC can now function in a cross-blockchain decentralized application (dApps).

In a tweet by Blocknet, it was stated that “#litecoin now has simple integration with cross-blockchain dApps with #Blocknet! @litecoin brings new momentum to the future of cross-chain ecosystems. http://blocknet.co/coins  + Trade $LTC on new #BlockDX#DecentralizedExchange dApp #coinaday.”

In a separate message on Blocknet’s medium page, a socio blogging platform, it was stated that “Litecoin is compatible with the Blocknet Protocol, it can be used in cross-blockchain dapps such as a payment processor that will allow payments accepted in Litecoin to be paid for in any other currency or vice-versa.”

The Blocknet Protocol is a true peer-to-peer protocol between nodes on different blockchains, it gives room for data and value to be transferred between blockchains and at the same time opens the door to cross-chain dapps.

Blocknet has been developing its community since 2014 with the aim of providing a decentralized governance system and open source code that makes sure every blockchain is free to interact without centralized entities. Blocknet has Block DX, the first Dapp that is built on the Blocknet Protocol. It is a decentralised exchange which enables trading freedom for connected blockchain communities.

Litecoin In the Market.

The cryptocurrency space has witnessed ups and downs in recent time, with Litecoin surging in the cryptospace due to this. Today, Litecoin is just starting to go in the crypto market. The coin is increasing in the last 24 hours with 5.75% and has depreciated in the last 7 days by 14.57%. at the time of writing, the market value of Litecoin is $145.57, and it has a market cap of $8,226,912,063.

The well-known cryptocurrency wallet Abra has aired that it has listed Litecoin. According to a recent tweet by Abra’s CEO, Bill Barhydt, the mobile app will now support withdrawal and deposit of Litecoin (LTC). It will also support USD wire transfers in its news update.

Conclusion: While LTC has been ousted out of its position by EOS, there is hope that it will soon return to the first 5 coins in the crypto market.