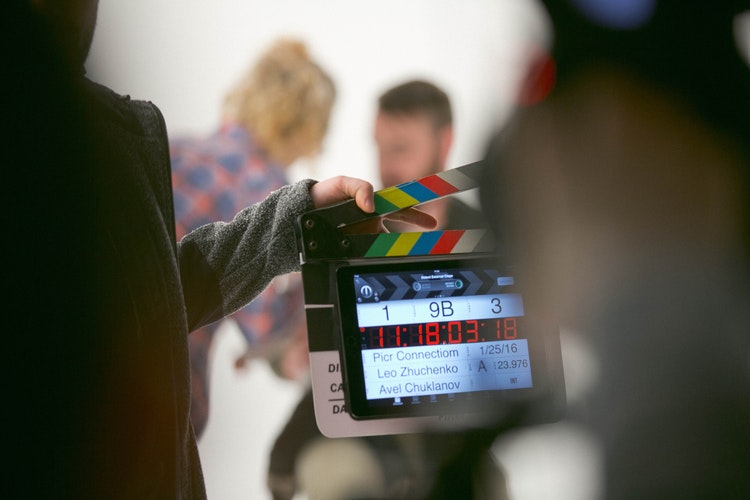 After successfully being an official partner of UFC 232 (Jones vs Gustaffson), the Litecoin (LTC) Foundation has announced that it will be sponsoring the second annual Mammoth Film Festival that will be taking place in Mammoth Lakes, California. The festival will be held from the 7th of February through the 11th of the same month.

As earlier stated, this is the second annual Mammoth Film Festival and this year each winning filmmaker will receive Litecoin as part of their prize. The Litecoin Foundation will also have its team members at the event interacting with celebrities and filmmakers as well as educating attendees on cryptocurrencies. Some of the activities will include creating crypto wallets with attendees as well as experiencing the efficiencies of LTC firsthand.

Charlie Lee, Creator of Litecoin and Managing Director of the Litecoin Foundation, explained how the festival will be another step towards mainstream crypto adoption.

When we spoke to the festival’s founders, they immediately expressed the growing enthusiasm and support for Litecoin we’re seeing amongst the filmmaking community.

As we push for mainstream adoption, it makes sense to partner with a festival that is comprised of people who bring new ideas and visions to the world through the content they create, and one we can grow with through the years.

Tanner Beard, President of Mammoth Film Festival, explained that there was a need for the film industry to embrace the ever changing field of technology in industries such as virtual reality, social media and cryptocurrencies. He added that the Litecoin Foundation embodied all these ideas.

About the Mammoth Film Festival

The Mammoth Film Festival is an all media festival that celebrates a variety of filmmakers, actors, directors, writers, producers and their work. The event prides itself as exhibiting, exploring and celebrating boundless forms of media. Its venue, Mammoth Lakes, is also an ideal location for skiing this time of the year. Attendees are highly recommended to carry their snow boots.

There is also the Mammoth Media Film Institute that utilizes the Mammoth Lakes region to bring independent film and television, VR, documentaries, film education and more to the eyes and ears of industry professionals, distributors, producers, financiers etc.

What are your thoughts of the Litecoin Foundation sponsoring the Mammoth Film Festival? What are your expectations for LTC at the event? Please let us know in the comment section below.