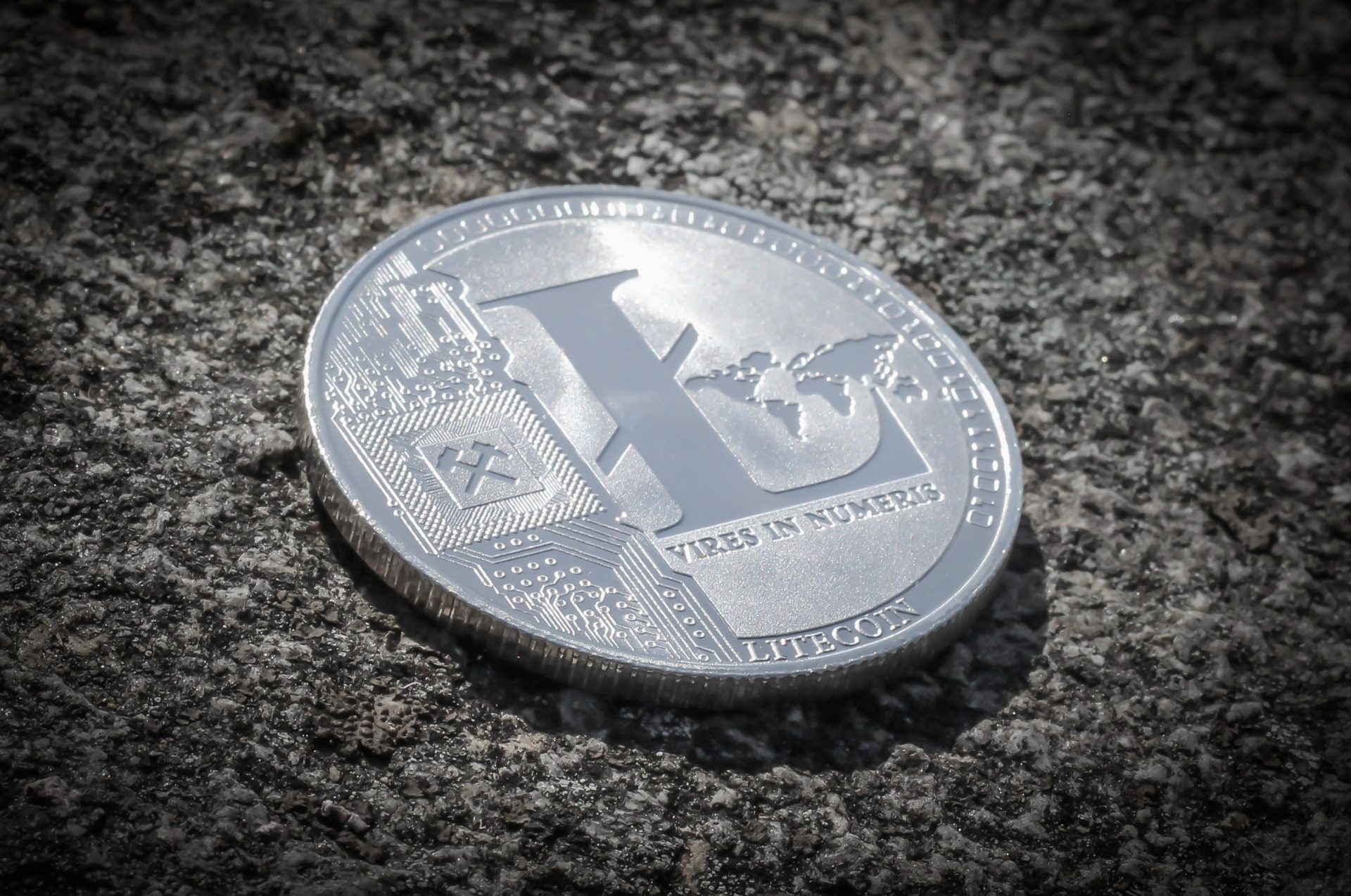 Since fees temporarily eclipsed $50 per Bitcoin transaction at the peak of 2017’s unprecedented bull run, which saw BTC rise from $1,000 to $20,000 in a 12-month time span, the topic of scaling solutions and reducing transaction (tx) fees have been on the minds of developers, investors, and industry leaders alike.

But even amid the period that BTC tx fees amounted to an arm and a leg, so to speak, Litecoin, an early Bitcoin spawn, quickly proved itself to be a great alternative to the ‘big daddy’ of the cryptocurrency world. And as such, since then, Litecoin has quickly gained traction as in the online payment world Bitcoin’s little brother, if you will.

However, developers of the popular altcoin have indicated that while LTC transaction fees are near-negligible, it would be advantageous for the project to continue to push fees to close-to-zero. On Friday, LitecoinDotCom on Twitter revealed that the upcoming software upgrade to Litecoin Core 0.17 will see the average network fee be slashed by a factor of 10.

The crypto media outlet then pointed out that this change has been catalyzed by the gargantuan run-up in transaction fees during the aforementioned bull run.

Adrian Gallagher, the lead developer of the Litecoin Core project, made a commented on the fee reduction, drawing attention to the theory that low transaction costs will bolster the adoption and usage of a crypto asset. Some would argue that this is more than a theory, as the lower transaction fees are for a network, the higher the chance its native asset is used in day-to-day commerce across the globe.

Gallagher then added that he doesn’t expect for the crypto market to trend lower for too much longer, indicating that he sees a market reversal arriving in the next three to six months. Keeping this in mind, the Litecoin developer noted that the fees offered in Core 0.17 are likely an advantageous step in the right direction, for the blockchain and the crypto community as a whole.

But What About LTC Miners?

Some skeptics of the change were quick to point out that this drastic fee reduction will hurt the pockets of cryptocurrency miners, and subsequently, the security of the PoW-based Litecoin chain, which is one of the most secure decentralized networks on the globe.

Although this is a valid concern for some other PoW blockchains, like Ethereum and Bitcoin, this fear shouldn’t apply to the Litecoin chain. Due to Litecoin’s quick block times and higher transaction limits, the transaction fee market isn’t existent for this blockchain, with such costs only accounting for less than 1% of a Litecoin miner’s income. So any move to reduce transaction fees will likely have no adverse effect on any mining operations.