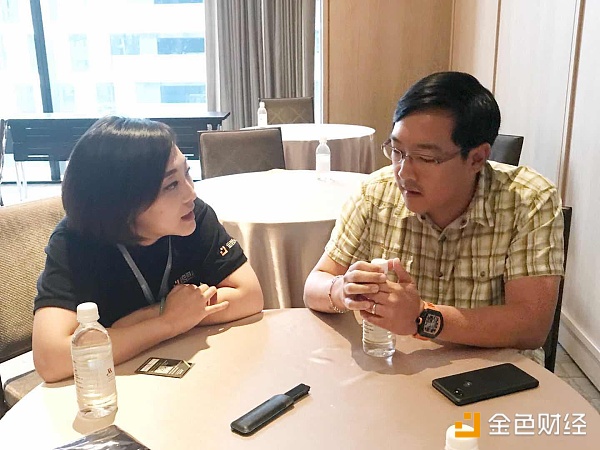 The Co-founder of Litecoin (LTC) has highlighted the motivations behind selling his LTC holdings, saying the media created sensational headlines out of a partial quote from him.

Charlie Lee while revealing his statement at the just concluded LTC Summit, said he told the gathering the reasons behind selling his shares of LTC.

He said: “At the LTC Summit, I briefly addressed the motivation behind selling my LTC holdings. However, bad journalism is rampant in crypto, and now there’s a sensational headline created out of a partial quote from me.”

According to him, journalists picked up a quote from what he said half-jokingly and twisted it to gain cheap attention.

“I said half-jokingly that it’s good that I did what I did or else I might need to find another job and can’t work full-time on Litecoin (not to mention help fund the Litecoin Foundation). Of course, that’s the only point this journalist picked up on and took no time to bash me.”

Speaking further, Charlie said he sold his LTC holdings to focus on adoption and not price. He, however, made known that he cherish Litecoin and does not require monetary incentives.

He highlighted: “re: conflict of interest, I sold my LTC holdings so I could focus on adoption and not price, as those 2 are not always correlated. Litecoin is my baby, so I don’t need monetary incentive to want it to succeed.”

“Finally, a bit about hodling. The term came from a bitcointalk forum user who refused to sell when the market is crashing. To hodl means to not panic sell when prices are down. Selling during a bull market does not contradict the advice of hodling.”

Charlie Lee said December 2017 on Reddit that he sold and donated all of his Litecoin tokens few weeks back. He did this at a time the price of LTC was over $300. The move generated and continues to generate series of accusations within the crypto space. On this decision, according to him, “some people even think I short LTC (litecoin)!”.