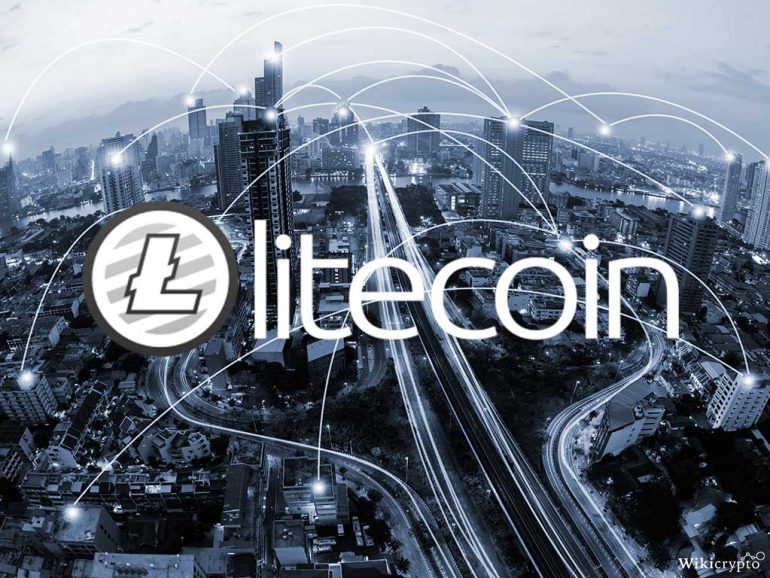 Litecoin is only not adding value in the market, but also cruising around the world of cryptocurrecny with great and new developments as additions. Yesterday, in a tweet issued by the altcoin’s owner, Charlie Lee, it was aired that Litecoin’s developments have added another feather to its cap as the altcoin seems to get support from Korbit, one of Korea’s oldest exchange platform.

“Tomorrow, @KorbitBTC will launch LTC trading. It’s awesome that one of the oldest Korean exchanges will now support Litecoin. I still remember asking Korbit many years ago”.

“I have donated 100 LTC for a promotion. See blog post for more details”.

The news went viral and enthusiast rejoiced with the believe that the cryptocurrency is moving for a greater height with the recent maturation in its value.

Within the space of 24hrs, Lee announced on his twitter handles that Korbit has recognized Litcoin by listing it on its platform for exchange.

“The last remaining major exchange not supporting LTC yet is @GeminiDotCom. What are you waiting for”?

Korbit, tagged the most popular and largest crypto-exchange platform in South Korea, is the first Bitcoins exchange platform, it was founded after raising $3.6 million from high profile investors.

Before now, the major currencies for exchange on the platform are Bitcoin, Ethereum, and Ripple. Korbit operates with a low trading fees of 0.1% for maker trades and 0.2% for taker.

Just about a week ago , Litecoin plunged to the base, trading around $125. Surely at that time, the market seems bearish for all altcoins and the prayer of enthusiasts was definitely for a bulling market that will favor them. Not long, the market began to move northward and Litecoin was not left behind.

Within the space of 24hrs, Litecoin’s value rose, trading for 138 against dollar. Although the altcoin’s price dipped within the next 5hrs, but it later picked up the batten of rising price and began climbing towards the north gradually. On April 20, Litecoin rose up to $154, a price which it attained only about a month ago.

Conclusively, as the old tale of Litecoin appears to be taking a new and favourable shape, the altcoin may soon rise to the zenith.