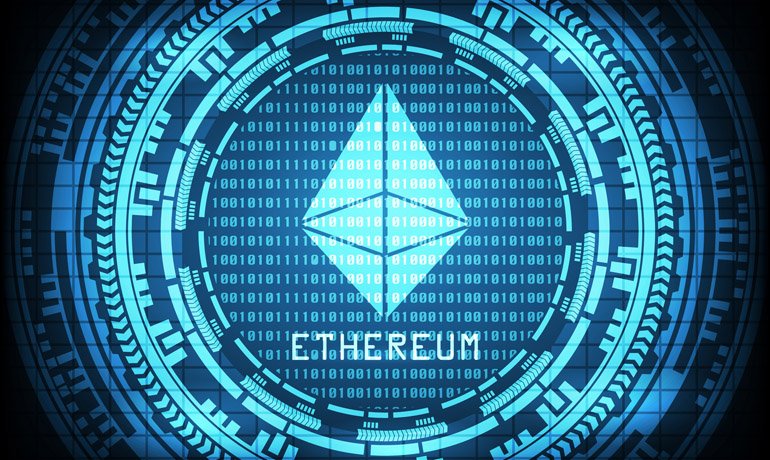 The Long Term Vision of the ‘Blockchain Genius’ Revealed – Ethereum

The next big step for Ethereum’s technical development on a three-to-four year period roadmap has been unveiled by Vitalik Buterin – Devcon project creator and Ethereum co-founder.

The plans on which Buterin has been working quietly for some time now are called by him as a “modest proposal” at the heart of which stands a tech-change called “sharding” for ethereum’s blockchain.

As ethereum nodes need to store everything that ever happened on the network, Buterin stressed that there’s a need for solutions that mitigate expensive storage costs that could escalate exponentially as the system expands.

According to him the activity on the blockchain is reaching its limits against which Ethereum is running against.

“Scalability is probably problem number one […] There’s a graveyard of systems that claim to solve the scalability problem but don’t. It’s a very significant and hard challenge.
These are just known facts.”

However, the sharding strategy could be the solution to the first problem to come. The idea is that each node will only have to store a small chunk of the total network. Yet, the vision is that the underlying math would hold the system accountable, and if they need it, nodes could rely on other nodes for data.

This to be executed in practice would be more difficult than thought without nodes sending other nodes false information.

But, the visionary is putting on table a new sharding system which would solve both governance and scalability.

The strategy is to divide ethereum into various kinds of shards. Today’s ethereum network being the main one and then there are the other shards.

In this way, different and more aggressively-approached changes could be made to the smaller shards while the main one is going to worked on with cautious.

“Other universes where all this stuff we’ve been working on these last few years can be rolled out much much faster.” – [other shards except the main one – universes]

Other plans were included in the discussion too as developments on the ethereum virtual machine (EVM) which is the tech that compiles the smart contract code and communicates to the network.

Another project would be in-the-making-tech project, the eWASM which would make it possible to run ethereum in a web browser.

On the ideas and project ‘train’, the “stateless client” hopped in as a way for users to sync faster.

“Basically we’re just inches away from a proof of concept in python.”