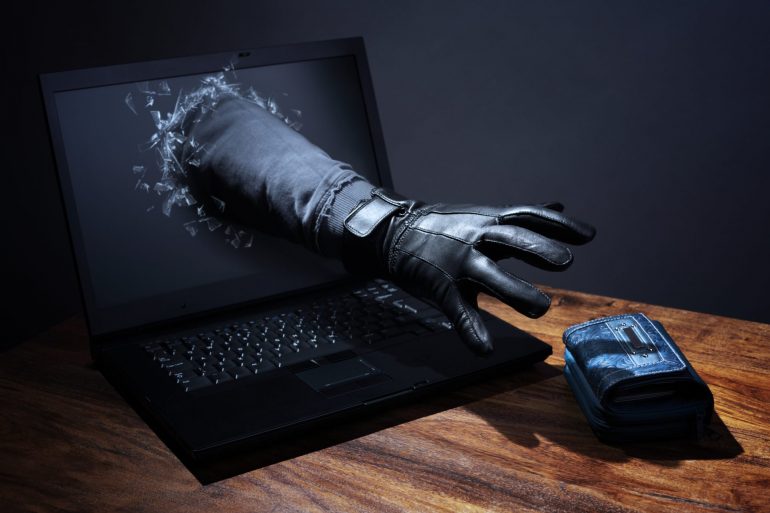 $374,000 USD just vanished after being invested during an Initial Coin Offering [ICO] for a Startup on the Ethereum Platform.

The startup – Confido, ‘sold itself’ as an application based on blockchain that makes payments and tracks shipments. During the fundraiser that took place from Nov 6-8, it sold digital tokens to investors over the Ethereum Blockchain. The bespoke digital tokens were sold to traders by the firm which reflected their part in exchange for ETH.

But on Sunday, the company unceremoniously deleted its Twitter accountand took down its website. A company representative posted a brief comment to the company’s now-private subforum on Reddit, citing legal problems that prevent the Confido team from continuing their work. The same message was also posted to Medium but quickly deleted.

“Right now, we are in a tight spot, as we are having legal trouble caused by a contract we signed,” the message stated (a cached version of the Medium post is viewable). “It is likely that we will be able to find a solution to rectify the situation. However, we cannot assure you with 100% certainty that we will get through this.” The message was apparently written by Confido’s founder, one Joost van Doorn.

Continuing with the uncertainty – other representative of Confido on Reddit showcased the lack of knowledge for the event that took place of the shut down:

“Look I have absolutely no idea what has happened here. The removal of all of our social media platforms and website has come as a complete surprise to me.”

The market capitalization of Confido tokens reached to $10 million, however as the firm disappeared, tokens are worthless and investors are on ‘their knees’.

“I got scammed big time,” user cioloxl wrote in the Confido thread on popular cryptocurrency forum Bitcointalk. “This was a very valuable lesson for me, in both senses of the word.” Another user, masternode, was more measured, but no less angry. “This is a punch in every single investor’s face,” they wrote.

At this point it’s unclear what will happen to the $374,000 that investors put into the Confido project. At the very least, TokenLot, the website that ran the ICO on behalf of Confido (TokenLot does this for many startups), sounds like it’s having a busy day. “We’re the only remnant online right now in terms of people contacting us asking for answers,” said Eli Lewitt, co-founder of TokenLot – . “These were very good scammers.”

As digital currencies are attempting to find their use and application on the financial world, Ethereum through ICOs has become an “amusement park” for figures with ‘ideas’ to raise huge investment and capital in lightning speed.

But a dark spectre has loomed over the frenzy since the digital gold rush began: What happens if a bad actor is hiding out among the bunch, and simply disappears?