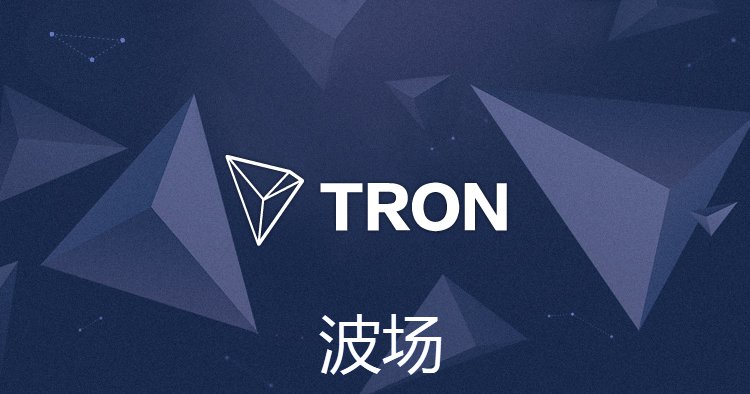 The Tron (TRX) community seems to be enjoying mind-soothing messages especially now that the date to mainnet launch is close.

One very major information that the community is enjoying is the one that has to do with Tron on notable social blogging site, Youtube, which claims that the cryptocurrency is receiving wide acceptance on the platform, with investment experts releasing different videos in the name of the cryptocurrency, purposely to make crypto lovers and overseas enthusiasts have more details about happenings around the coin.

In a statement by Tron Foundation, after researching on the popularity of Tron, it was reflected that, since the beginning of efforts to make people understand what Tron is, YouTube has become a popular platform for overseas Tron investors to discuss with each other.

When compared with other social media, “YouTube owns more professional discussion on Tron and has produced a large number of relevant video programs”, which views Tron in areas of  technology, operation, cooperation, hotspot and so on.

These Youtube studies on many occasions spontaneously set propaganda for Tron, thus forming great cohesion among fans on YouTube.

Interestingly, “there are 3.82 million videos related to Tron, with an annual average of over 1,500 and an hourly average of over 100 new videos, among which over 80,000 long videos more than 20 minutes long,” the statement has said.

“The average viewing amounts of new videos in three days reach about 100,000 times and that of new videos more than 1 month reach over 6 million. Investors spontaneously created 500 TRON subscription channels on YouTube, with the number of fans subscribing to the active channel ranging from 100,000 to 500,000. We look forward to seeing more TRON investors pay attention to TRON’s information on YouTube and travel with TRON in this blockchain wave.”

While this may appear somewhat uneasy, the fact that Tron was in that position briefly on January 5, 2018, makes it achievable. Before then, the launch of mainnet will make Tron compete with Ethereum, and so create an avenue for the cryptocurrency to try everything in its capacity to become relevant in the cryptocurrency space.