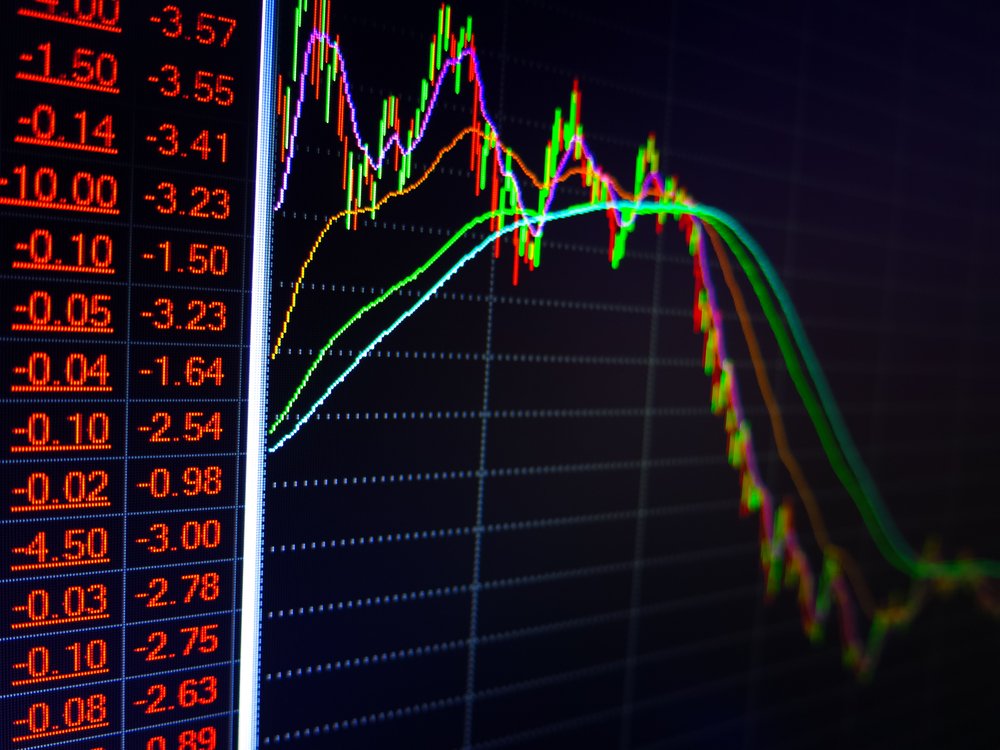 Bitcoin and its brethren took a beating this morning during the Asian trading session as a major selloff ensued and markets slumped across the board. Unlike yesterday were a couple of coins such as NEO were climbing all have lost today and prices continue to fall.

Speculation of possible further clampdowns in Southeast Asia, particularly South Korea could be the cause of the decline. The end of the first round of CBoE Bitcoin futures are also due now so there could be massive shorting occurring. Either way the markets are hemorrhaging and the total market capacity has fallen 34% from $730 billion to $480 billion over the past seven days.

Bitcoin has fallen from $14,450 this time last week to $10,800 today, a decline of 25% in a week. Over the past 30 days the fall is closer to 45%. Trading analysts have forecast that it could go as low as $8,000 before showing any signs of recovery. Implementation of the Lightning Network could possibly be the lifeline to revive Bitcoin however adoption is likely to be a gradual process.

Ethereum has shed over 20% in the past 24 hours falling from $1,200 to $950. However looking at the three month chart paints a better picture as ETH is still up over 200% despite the current market collapse. Traders have been slowly switching to Ethereum as a base to buy other altcoins due to the problems with Bitcoin’s slow and expensive transactions. More and more ICOs using it have also helped it along in recent months and the price action is still quite strong.

Litecoin has also suffered and has dropped a similar 20% from $240 to around $180 but considering it was trading at $55 in November things don’t look too bad. Ripple has probably taken the biggest hit falling over 70% from its January 5 high of $3.80. Even NEO which had rallied through most of the troughs has fallen today, down from a record high of $194 two days ago to around $130 today.

The markets are still very volatile and have swung dramatically in just a few months, it will be a while before things settle down in crypto land and only the brave will survive. Those hodling who believe in the technology may do well by buying more in the dips.