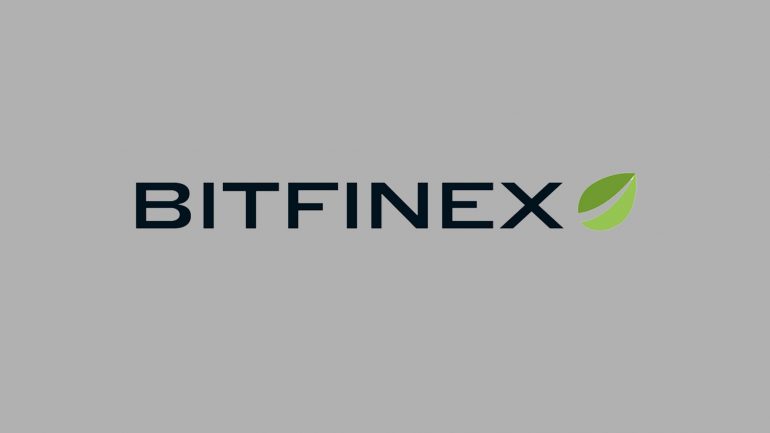 Crypto trading fervor reached epic levels yesterday as major exchanges across the world suspended transactions for certain digital coins and closed their doors to new registrations. The digital gold rush has swamped most of the exchanges which simply could not keep up with the demand and the huge influx of new participants has strained the infrastructure to breaking point.

According to reports crypto exchanges are experiencing record numbers of new sign-ups. Changpeng Zhao, founder and CEO of Binance, released an official statement claiming that they recorded 250,000 new users on a single day.

“Sorry guys, servicing existing members is higher priority at this point. Full team working around the clock. Both tech and support. Just too much demand. Added 250,000 new users in the last 24 hours,”

The exchange is currently closed to new users, pending an infrastructure update;

“Due to the overwhelming surge in popularity, Binance will have to temporarily disable new user registrations to allow for an infrastructure upgrade. We apologize for any inconvenience caused.”

Binance is the world’s largest exchange with over $6 billion in daily trade volume according to Coinmarketcap. It also suspended Ethereum transactions temporarily during high volume trading yesterday.

Binance is not the only exchange suffering; US based Bittrex was one of the first to put a halt on new registrations last month and has a similar notice on its registration page:

“We have received an enormous number of new account registrations over the past few weeks.  We are excited to have so many new users who want to join the Bittrex community.  Unfortunately, we have to make a few upgrades to our support and backend systems to handle the increased traffic and load.  As such, we have halted new user registrations for the time being.”

Bittrex is the world’s third largest exchange with a 24 hour volume of $2.6 billion at the time of writing.

Bitfinex is also grinding to a halt and has closed its digital doors for the time being, a similar notice is posted there too;

“Thank you for your interest in opening a Bitfinex account. However, due to extraordinary demand, new account creation has been temporarily paused. Bitfinex focuses on serving professional traders. The reason we have decided to temporarily stop accepting new accounts is that we cannot undermine the quality of our services for our existing traders by flooding the system with new, small accounts. Please be patient while we expand infrastructure, services, and staff to meet the exponential rise in demand for new Bitfinex accounts.This pause for new account creation is a temporary measure. New account registration will resume by January 15th, 2018 at the latest.”