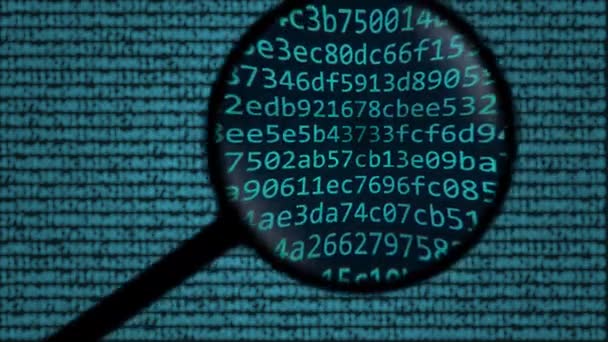 A recent flaw in the MakerDAO Governance Voting Contract detected by the Maker Foundation endangered the tokens placed on stake by users and required a critical update. The information was shared by the Maker team on their official subreddit a few hours ago.

According to the new findings, this discovery was possible thanks to the joint work between the Maker Foundation, Coinbase and the cybersecurity firm Zeppelin.

The post does not provide any particular details about the bug or the consequences it might generate, however; the team urges all stakers to withdraw their tokens and place them on their personal wallets or migrate to the new version of the contract -the one with the critical update.

Maker’s team emphasized that they are not hiding information and promised to “provide a full debrief and detailed outline of the changes ASAP.”

According to the post, the problem affects only the voting contract and not the stability of the token, so those who do not take part in the voting portal have nothing to worry about.

They also explained that those who have tokens involved in the new contract do not need to worry. The problem may arise for those who have not migrated yet.

You are not in danger of losing your MKR if you own one of the ~190 addresses who have staked MKR in the current MakerDAO Governance Voting Contract, but you are advised to move your MKR out of the old contract and back into your personal wallet immediately.

The Maker Foundation is also responsible for the development of DAI, a stablecoin pegged to the value of the dollar. In order to achieve price stability and get it as close as possible to a 1:1 proportion with USD MakerDAO creates or destroys MKR according to the fluctuation of this stablecoin.

The announcement of the Maker Foundation does not seem to have affected the value of the MKR token. This cryptocurrency has had a fairly stable behavior during the day, with a stable bullish trend that has led the token to test resistance around 552 USD.