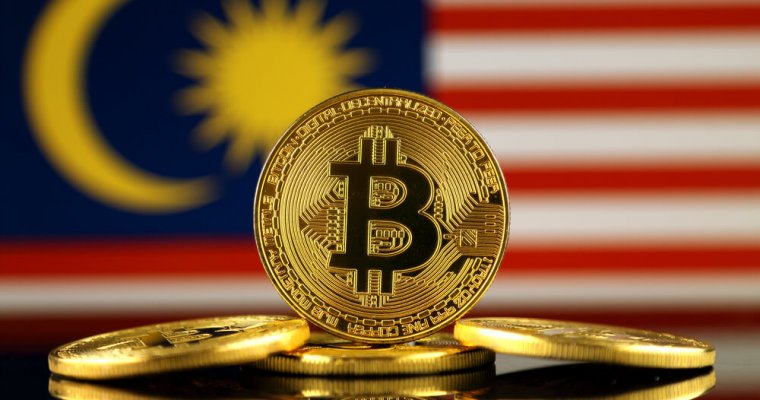 Malaysia’s Finance Minister announced that the country would enforce regulations for cryptocurrency exchanges and ICOs in the Q1 2019.

Cryptocurrency Regulations to Come in Q1 2019

According to The Star Online, Lim Guan Eng, Malaysia’s Finance Minister, revealed that regulations guiding virtual currency exchanges and initial coin offerings (ICO) would be implemented in the first quarter of 2019.

Speaking at the Fintech Conference 2018 organized by the Securities Commission (SC), Guan Eng stated that the regulations are part of the SC’s efforts to expedite other means of fundraising and investment in a new asset.

The Finance Minister also said some groups were undoubtedly skeptical of the virtual currency industry. However, it was necessary to lay down regulations for virtual currency exchanges and ICOs and enforce them, to protect investors.

Guan Eng additionally stated that the introduction of the regulatory framework shows the government’s commitment to providing other sources of funds beyond the traditional method.

The government has gone further to introduce the Co-investment Fund (CIF) which works with equity crowdfunding and P2P platforms. The CIF would produce funds worth RM50 mil, to add to funds from private investors. With this, promising MSMEs receive adequate funding for their businesses, who would, in turn, be accountable and transparent with funds.

Furthermore, if the CIF would work towards being self-sufficient. With this in place, the government would not need to provide funds in the future, thereby easing its financial load.

While some countries in Asia have an adverse stance on cryptocurrency, some others adopt virtual currency because of its inherent potential. However, due to the high level of hacks and security issues plaguing the industry, some countries formulate regulations primarily to combat money laundering and protect investors.

Japan is a classic example of a country which embraces the virtual currency industry and has taken steps to regulate it. Following the Coincheck hack of January 2018, the FSA tightened its regulatory noose on cryptocurrency exchanges and made registration stricter, to protect customers.

In South Korea, however, a ban on ICos and anonymous cryptocurrency is still in place. However, the country announced it would decide on cryptocurrency ICO legalization or not, in November 2018. India recently stated that it would release the long-awaited regulatory draft on virtual currency in December 2018.