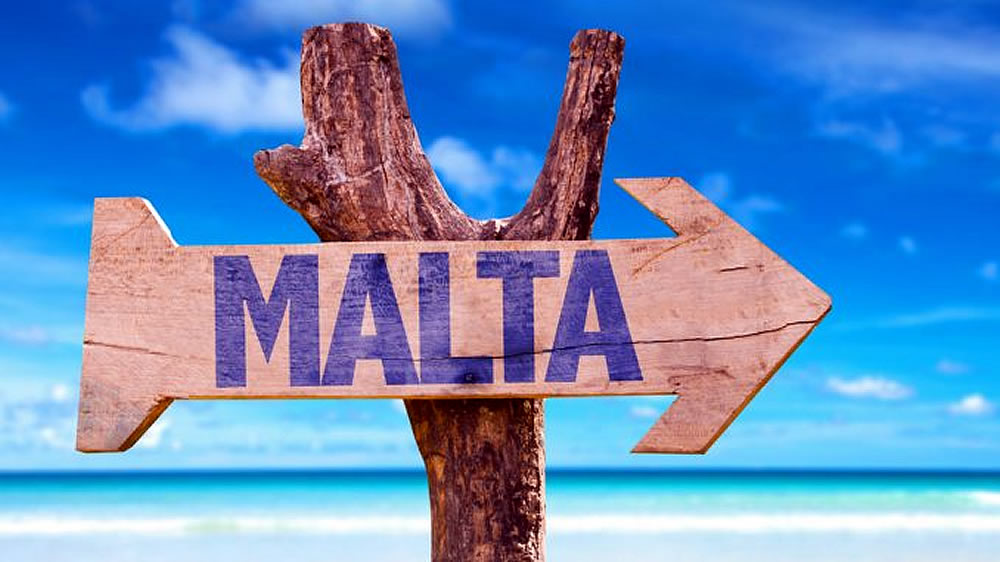 Cory Johnson is the Chief Market Strategist at Ripple and he joined the company back in March, 2018. Prior to Ripple, Mr. Johnson worked at Bloomberg TV primarily covering technology on both TV and Radio for Bloomberg. He is a former fund manager and his task at Ripple can be summarized as explaining the Ripple company and XRP to investors and the world at large.

Cory Johnson promised to do just that when he stated the following after joining Ripple:

I’m going to try and explain, listen and set strategies to make it easy for Wall Street and the world of finance to understand what we’re doing.

It is therefore no surprise that Cory Johnson has tweeted that Malta is the new leading trader of XRP and not South Korea. The tweet can be found below:

We touch on this in our @Ripple quarterly markets report, which shows that Malta — not South Korea — is now the leading trader of #XRP. https://t.co/UCIPT9QBh7

Mr. Johnson was responding to an article that highlighted the four countries and territories of Malta, Bermuda, Gibraltar and Liechtenstein as being the most cryptocurrency friendly on the globe. In the article by Nathaniel Popper, he states that the officials in these countries have recently passed laws, or have legislation in the pipeline, to make their countries more welcoming to cryptocurrency companies and projects.

With respect to Cory Johnson’s quarterly market report for the 2nd quarter of 2018 (that was co-authored by Miguel Vias), it states that the Ripple company sold $73.53 Million in XRP during this time period. This amount accounted for 0.125% of the global XRP volume. This figure is welcome for such a low percentage means that the Ripple company has no intentions of flooding the markets with XRP. As a matter of fact – and in the same report – Ripple managed to release 3 Billion XRP from Escrow in Q2 and locking back 2.7 Billion XRP back to the same Escrow.

The report also noted that XRP has had a similar percentage decline to that of Bitcoin (BTC) during the same period. BTC declined by 8.2% in Q2 whereas XRP declined by 9%. Such stability in line to that of the King of Crypto, makes XRP suitable as a base pair in exchanges. Another option would be to have a good amount of your crypto portfolio in XRP to hedge against large price fluctuations during times of market turmoil.

The quarterly report also touched on the Coil project run by Stefan Thomas, Xpring and the entrance of large wallstreet firms into the crypto space. These companies include: Goldman Sachs, JP Morgan, Nasdaq, Fidelity and Nomura. The entrance of these firms into crypto is a clear indication of growing interest by institutional investors in the potential of digital assets.