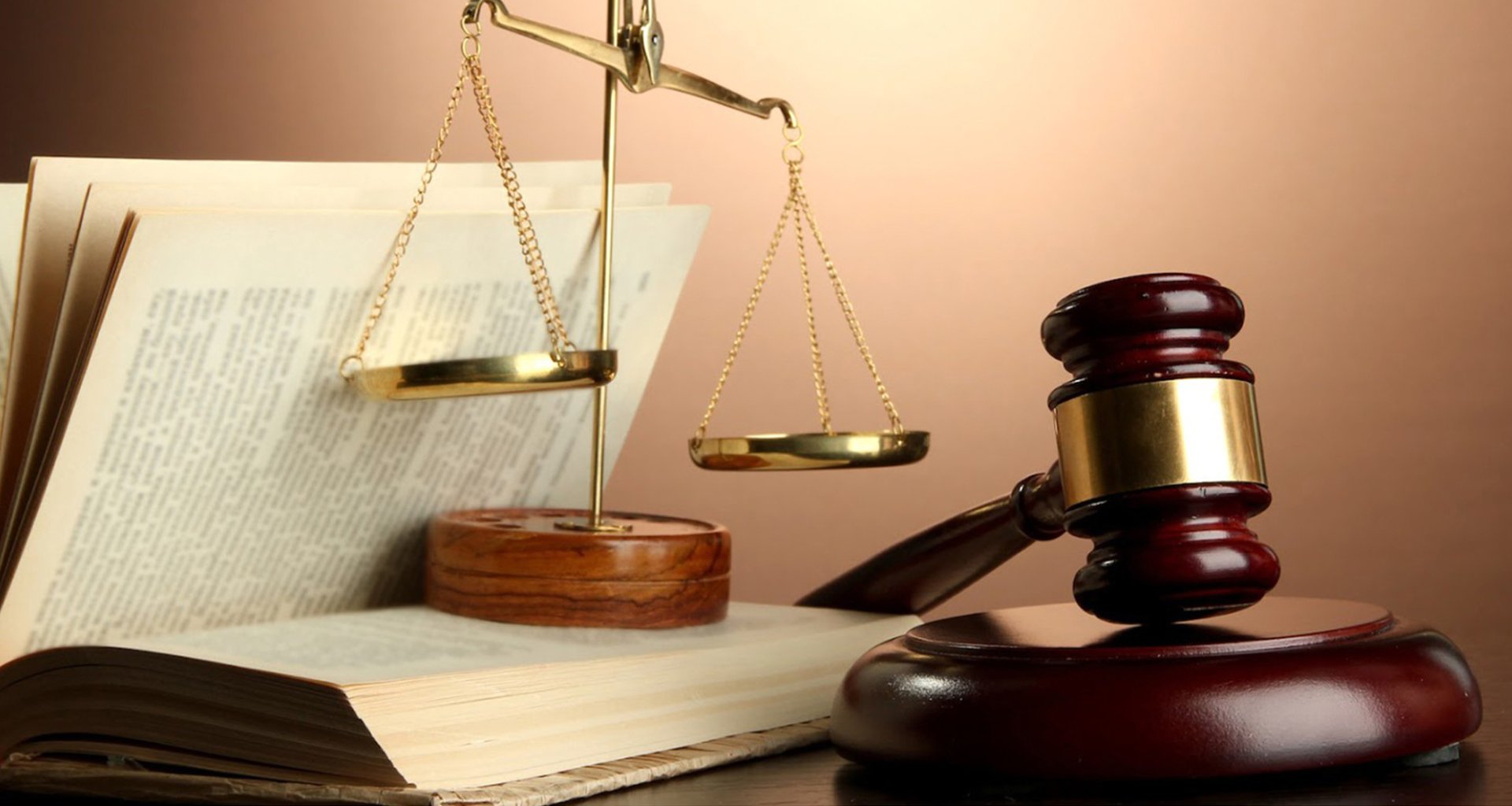 Government investigators have contacted multiple bitcoin exchanges to demand a comprehensive list of trading data they say they need to determine whether bitcoin prices are being manipulated by big players in the markets.

CME Group Inc’s exchange derives bitcoin value from the average of the bitcoin prices at four different exchanges – BitStamp, Coinbase, itBit, and Kraken. Manipulation in these four markets alone would skew the price of government regulated futures trading, forcing the government to act and investigate the claims of market fraud.

Currently there is no agreement legally compelling bitcoin markets to share trading data relating to futures contracts, such as time of trades, unfiled or canceled orders, order sizes, or trader identities, all of which would be required to carry out a comprehensive investigation.

CME launched Bitcoin futures in December and asked the four exchanges to share a day’s worth of unlimited trading information in January according to the WSJ – however, several exchanges refused to comply at first. Ultimately a certain amount of data was provided on the condition that CME limit the request to a few hours of activity instead of a full day along with agreeing to restrict that activity to just a few market participants.

CME’s regulator, the Commodity Futures Trading Commission then issued the exchanges with a subpoena forcing them to give them the trading information. CFTC officials have shown themselves willing and able to subpoena exchanges before, and it’s likely that if they don’t receive the data required to complete the maniplation probe willingly the organisation will force the hand of the exchanges, ordering them by law to release the data and perhaps get to the bottom of whether manipulation is as widespread as people claim, and if so, who’s behind it.