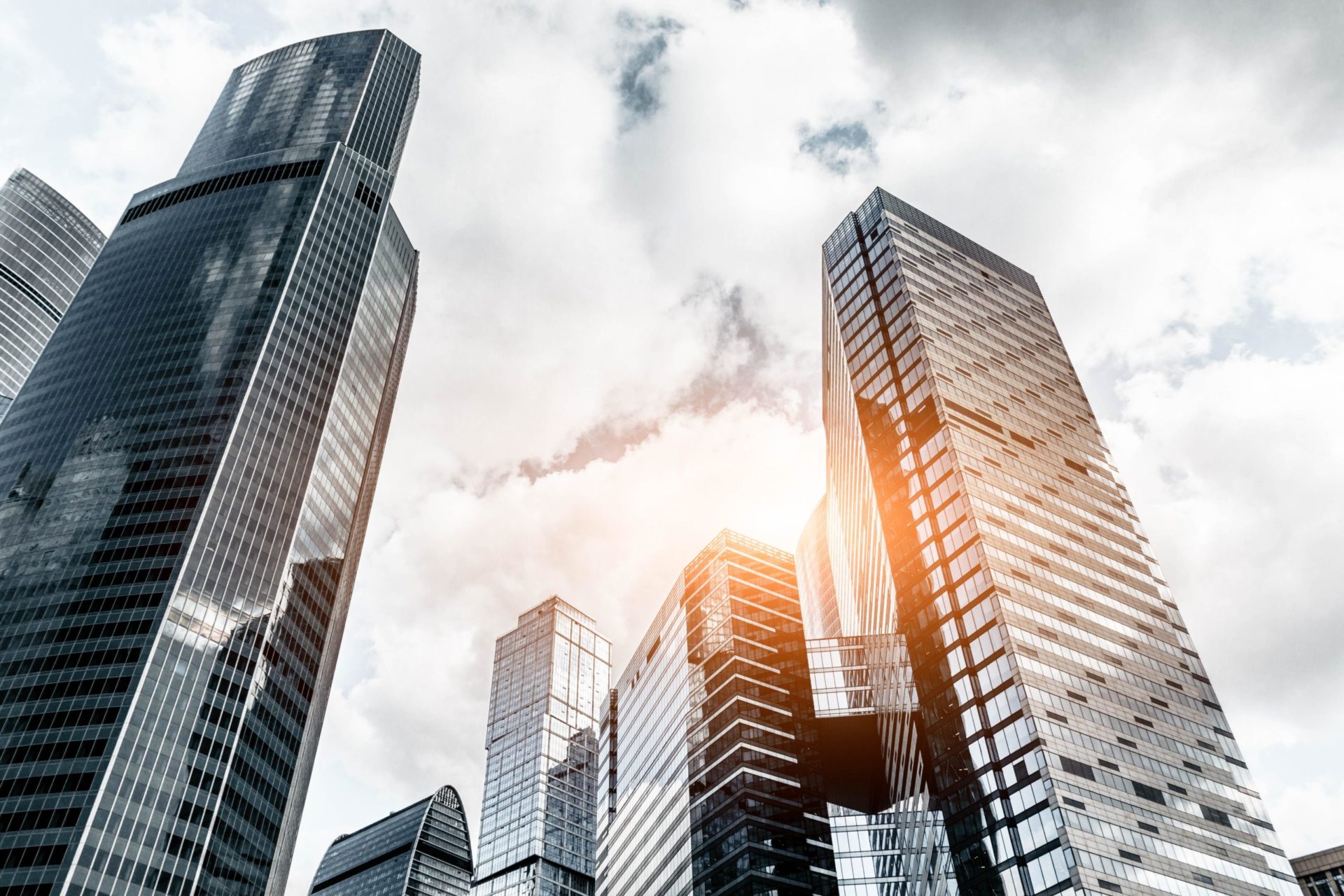 Many Blast SEC for Denying Bitcoin ETF Proposal: Here’s Why

For years, crypto financial services firms across the U.S. have been trying their hand at launching publicly-traded Bitcoin funds (ETFs).

Unfortunately for these hopefuls, the U.S. Securities and Exchange Commission (SEC) has long not agreed with these firms’ assertions that the cryptocurrency market is ready for its own regulated, tradable fund.

This was confirmed to be the case yet again when the financial regulator last week denied a proposal for a Bitcoin ETF, angering many in this community and even triggering an SEC commissioner to express her disapproval for this move.

Wilshire Phoenix — one of the leading companies in the Bitcoin ETF race — on January 26th heard back from the SEC after months of waiting and six amendments made to its application. the SEC cited potential market manipulation and investor protection concerns for the denial.

This comes after Tom Lee of Fundstrat Global Advisors, widely seen as one of the crypto industry’s biggest bulls, said late last year that he thinks the Bitcoin market won’t be able to support its own fund until the asset reaches a price of $150,000 apiece.

Not Everyone Is Pleased by the Response

Many were immediately taken aback by the response. Wilshire Phoenix said the following on the matter:

“We made every effort to get the SEC’s attention on this important issue, including undertaking extensive analysis that was made available to the SEC staff, submitting key data, and offering to provide additional information to facilitate the listing of a much needed regulated bitcoin-related ETP in the United States. Unfortunately, the Order shows that all of these efforts did not receive the SEC’s full attention.”

SEC Commissioner Hester Peirce even weighed in. In a statement of dissent towards the decision, the regulator, dubbed “Crypto Mom” for her friendly stance towards digital assets, said that the SEC’s handling of Bitcoin doesn’t line up with the agency’s handling of other markets:

Although Pierce is largely skeptical of a Bitcoin ETF making it to market anytime soon, there are signs that this industry is slowly making its way to a point where an ETF would be deemed viable.

According to a research note from Mike McGlone, a commodities strategist at Bloomberg Intelligence, shared by cryptocurrency commentator LightCrypto, the approval of the so-called interval fund from NYDIG improves the “odds of a Bitcoin ETF in 2020 to 50-50.” McGlone elaborated, writing:

“Approval shows that lobbying by issuers such as VanEck and Bitwise is starting to pay off.”