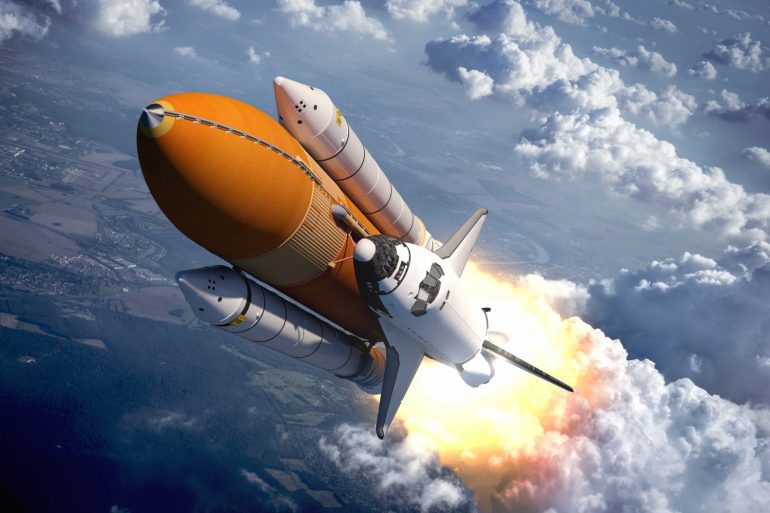 Breaking News: Cryptocurrency market goes to $170 Billion as Bitcoin reaches as high as $4,739.

The cryptocurrency markets recovered on Thursday following a drowsy performance on Wednesday. Bitcoin continues dominating, climbing its way to a new all-time high of $4,739. Meanwhile, Ethereum price continues to scale toward $400.  All things considered, 80 of the best 100 digital currencies gained ground, increasing the overall crypto market cap to a record-breaking high above $170 billion.

Stock Analyst and Standpoint Research founder Ronnie Moas stated recently that he sees bitcoin’s price to reach $20,000 in the next three years. According to Ronnie, we are still seeing only the tip of the iceberg.

Ether, the cryptocurrency of the Ethereum network, at the present moment, it’s trading at around $385.68 – a price that is still beneath the all-time high reported in June but higher than the gains reported earlier this week.  $36,36 billion is Ethereum’s market cap as of this moment. 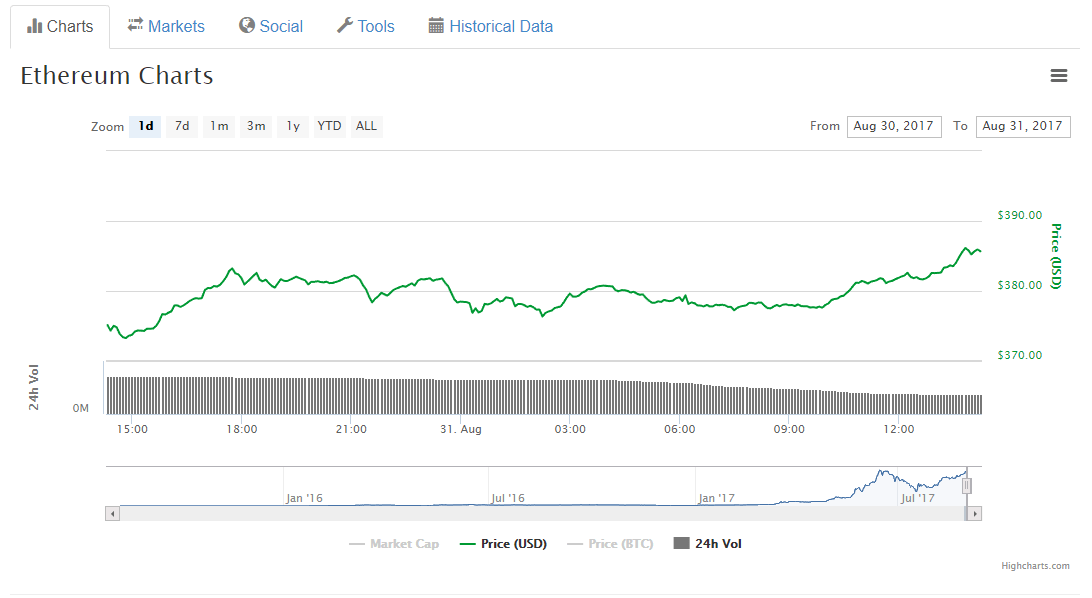 Altcoin markets were disappointing on Wednesday, but nearly all cryptocurrencies recovered on Thursday.

Ripple and Litecoin had a 5% bump, meanwhile Dash experienced a 2% increase. Bitcoin cash price finally experienced a 5.4% climb to $595 after a week-long decline. 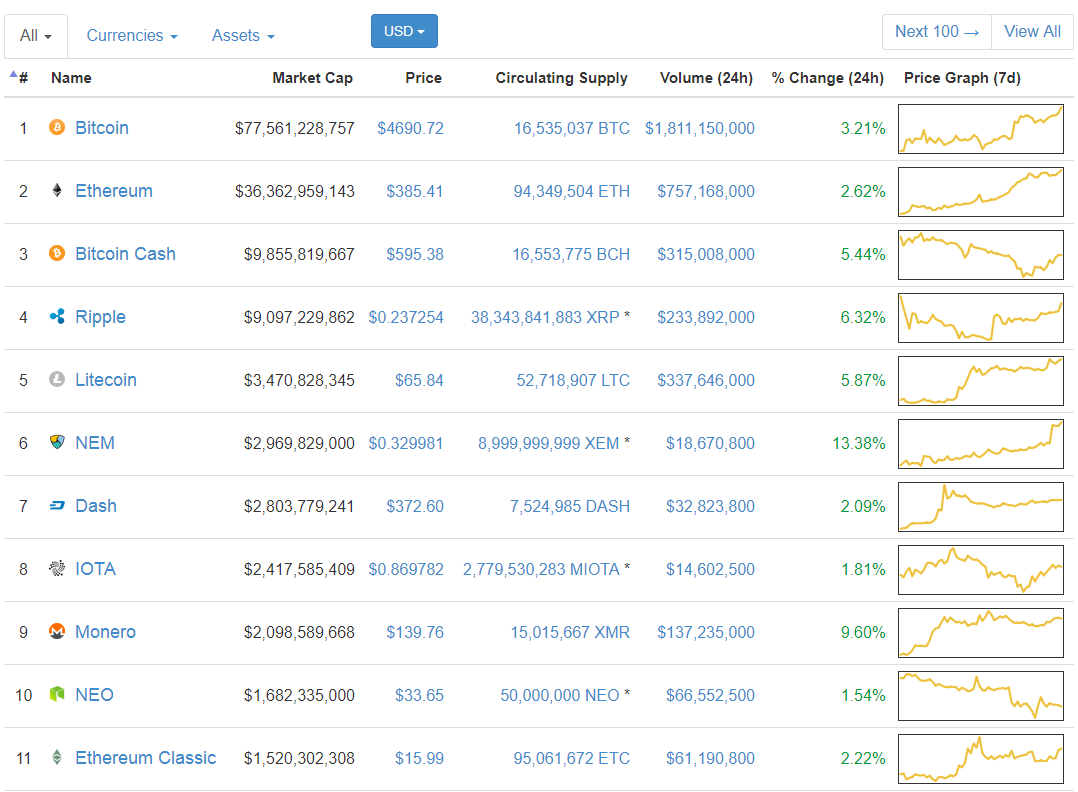 NEM was the only one of the top ten cryptocurrency to increase more than 10%. For the day, the NEM price increased 13% and currently sits at $0.329. Its market cap is now less than $30 million away from surpassing $3 billion. 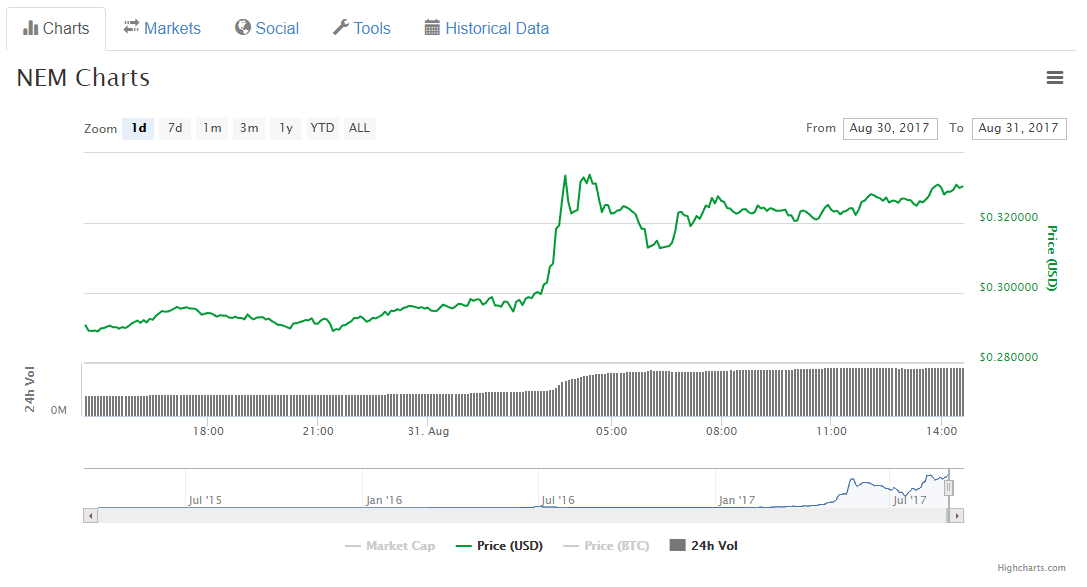 The market’s solid execution expanded the $1 billion club participation to yet another record. OmiseGO crossed $1 billion surprisingly, joining Hshare and Qtum to raise the club’s total membership to a record high of 14. However, each of these three digital currencies has a market cap floating near the $1 billion edge, so it’s imaginable that at least one or more of them will slip it during even a minor market contraction.