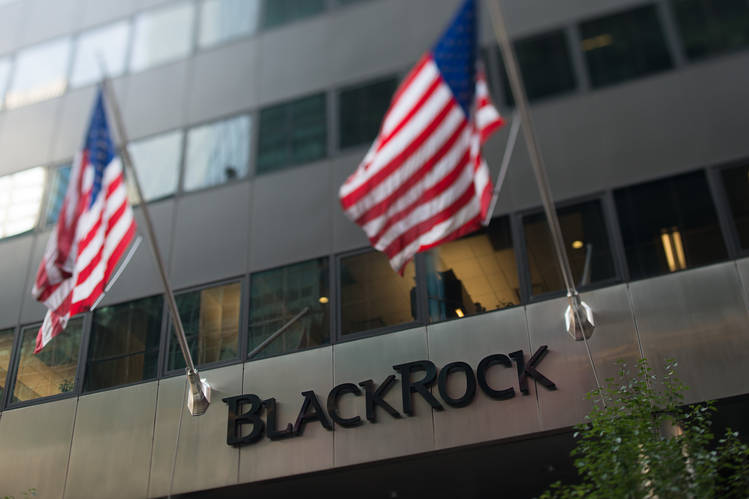 Asset managers do not come much bigger than BlackRock which is reportedly the world’s largest holding over $6 trillion. News emerged today that this behemoth is now eyeing the crypto space.

According to London’s Financial News BlackRock has setup a working group tasked with investigating ways that the investment firm can enter the industry. The team will consist of different experts from departments within the company, it includes investment strategy guru Tim Simpson according to insiders.

Citing people familiar with the matter the report went on to say that BlackRock will be looking into the competitive landscape with a view to make a decision on whether to invest in Bitcoin futures. Chief Executive, Larry Fink, told Bloomberg last year that be believed in the potential of cryptocurrencies but still considered them a vehicle for speculation and money laundering.

A spokesperson for BlackRock said that the company has been “looking at blockchain technology for several years.” The report was not confirmed however and the firm has yet to announce and official press release.

Markets have reacted this morning and Bitcoin is trading just over 3% higher on the day at $6,535. The pump started about an hour ago when BTC jumped from $6,370 to $6,530, its largest spike this month. Trade volume has climbed from $3 billion this time yesterday to $4.5 billion at the time of writing.

Crypto markets have been long overdue some good news as the bears have relentlessly pushed them lower for the past six months. When large institutional investment giants start taking an interest in the space it goes a long way to legitimizing digital currencies and cementing their position in global financial markets.

The BlackRock news will be welcome as the week commences and some of those losses over the past couple of months may be regained. It is still unclear whether we have reached the bottom and a new bullish rally can take cryptocurrencies back upwards for the second half of the year but today’s news would be a good place to start it.