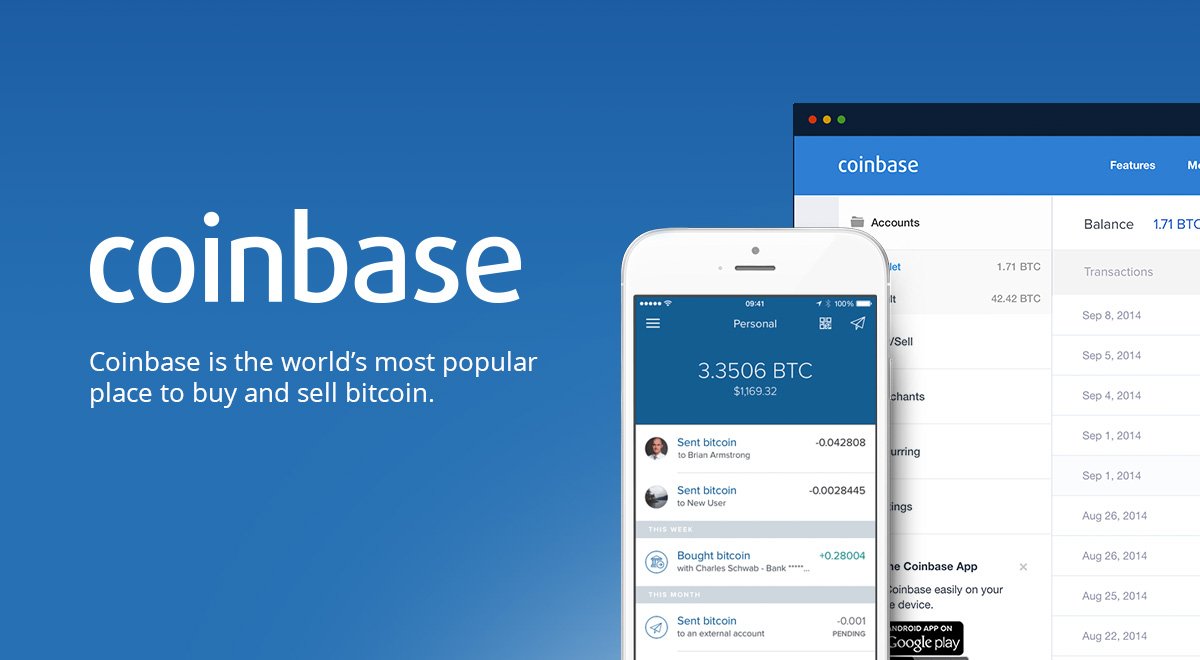 Market Woes No Concern For Coinbase With 50k Daily Signups

Cryptocurrency markets have rebounded a little today following a week of heavy losses. Those in the industry are unfazed though as exchange giants such as Coinbase continue to grow at a staggering pace.

At an interview at the Bloomberg Players Technology Summit in San Francisco Coinbase CEO Brian Armstrong said that the exchange was signing up 50,000 new users last year. His comments during the interview were still extremely positive in an environment where market sentiment has been bearish all year.

As one of the world’s leading crypto exchanges with 25 million customers Coinbase can be considered a good indicator of the overall condition of the industry and its future. Looking at the exponential growth that the company has had over the past few years is a testament to that. Armstrong elaborated stating;

“This technology is going through a series of bubbles and corrections. So we’ve actually been through four or five of them now where Bitcoin made this big run up in price and there was irrational exuberance, and then it corrected back 60 or 70 percent. Each time it has done that it has reached a new plateau which has kind of matched the growth of the company. If you go back to 2012-13 when we started, we had 500 people a day signing up. After the next bubble and correction, we had 5,000 people a day sign up, and now it’s more like 50,000 a day signing up.”

He also compared things to the start of the internet when companies came and went as fast as cryptos appear to be doing today. When questioned about the SEC he said the scrutiny was justified and that they have been good to work with in weeding out bad actors while approving genuine operators.

Ethereum co-founder, Joseph Lubin, meanwhile has attributed the current market volatility purely to speculation. In a Bloomberg interview he stated;

“We’ve seen six big bubbles, each more epic than the previous one, and each bubble is astonishing when they’re happening but when you look back they look like pimples on a chart,” before adding “With each of these bubbles we have a tremendous surge of activity and that’s what we’re seeing right now.”

Lubin continued to say that traders are causing the price spikes and dips but developer activity has increased by two orders of magnitude since last year’s peak. He is not concerned about the current market slump affecting the growth of the ecosystem and its adoption and neither, evidently, is Coinbase boss Armstrong.