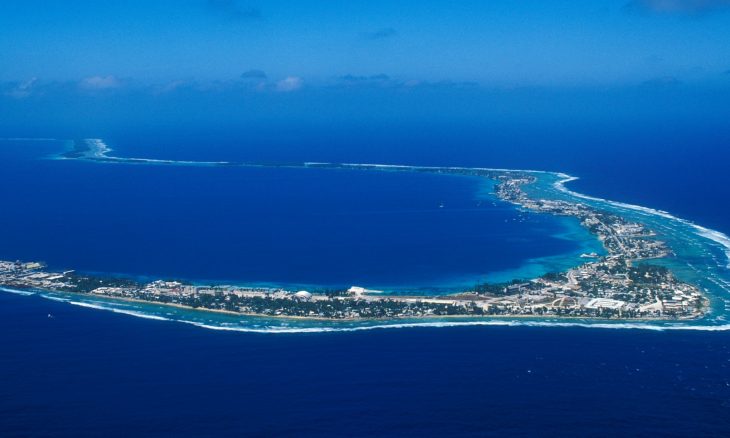 The government of the Marshall Islands, headed by Hilda Heine, stands firm in its efforts to issue an official cryptocurrency as a mechanism for optimizing financial services and avoiding an exclusive dependence on US Dollars to ensure the proper functioning of banking operations.

“Sovereign” (SOV) is the token that the government of the island created by presidential decree and will circulate together with the U.S Dollar as the official currency of the nation.

After the presidential decree was approved, continued pressure from the United States and the International Monetary Fund led a group of congressmen to issue a no-confidence motion against the president in an attempt to make the U.S. currency the only legal tender accepted in the country.

However, the project is still underway, and to ensure fulfillment of the objectives, the government has contracted the services of none other than Mr. Steve Tendon, Managing Director of TameFlow Consulting / ChainStrategies, a firm that provides technical advice and development strategies designed to promote the use of blockchain technologies.

The Marshall Islands Rely on Tendon’s Successful Experience With Malta

According to a Press Release, Dr. Peter Dittus, former Secretary General of the Bank for International Settlements (BIS), Mr. Tendon’s support may be crucial for the Marshall Islands to meet the goal of having an official crypto that meets all the requirements needed for massive adoption:

“With Steve working alongside Neema, we are growing closer every day to support the Marshall Islands with issuing the first digital legal tender and launching a financial services economy around it.

Steve Tendon’s participation and experience were crucial for the Maltese government to become a Blockchain Island. In 2016 he was a strategic adviser for the Ministry of Economy, Investment and Small Business (MEIB) of the Maltese Government, developing Malta’s National Blockchain Strategy which would then be approved by the cabinet of ministers the following year. He then advised the Financial Services, Digital Economy and Innovation (FSDEI) Office of the Prime Minister on matters related to the implementation of Malta’s Blockchain Strategy. 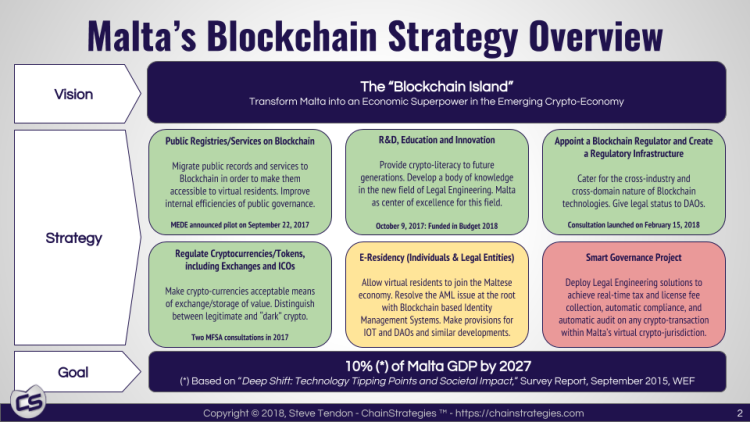 The government of the Marshall Islands, aware of the results obtained from Malta’s experience, gave Tendon some critical responsibilities:

“Steve is one of the foremost experts in blockchain technology and regulations … (He) will assist with the drafting and designing of regulations to develop a blockchain financial services economy out of the Marshall Islands.”