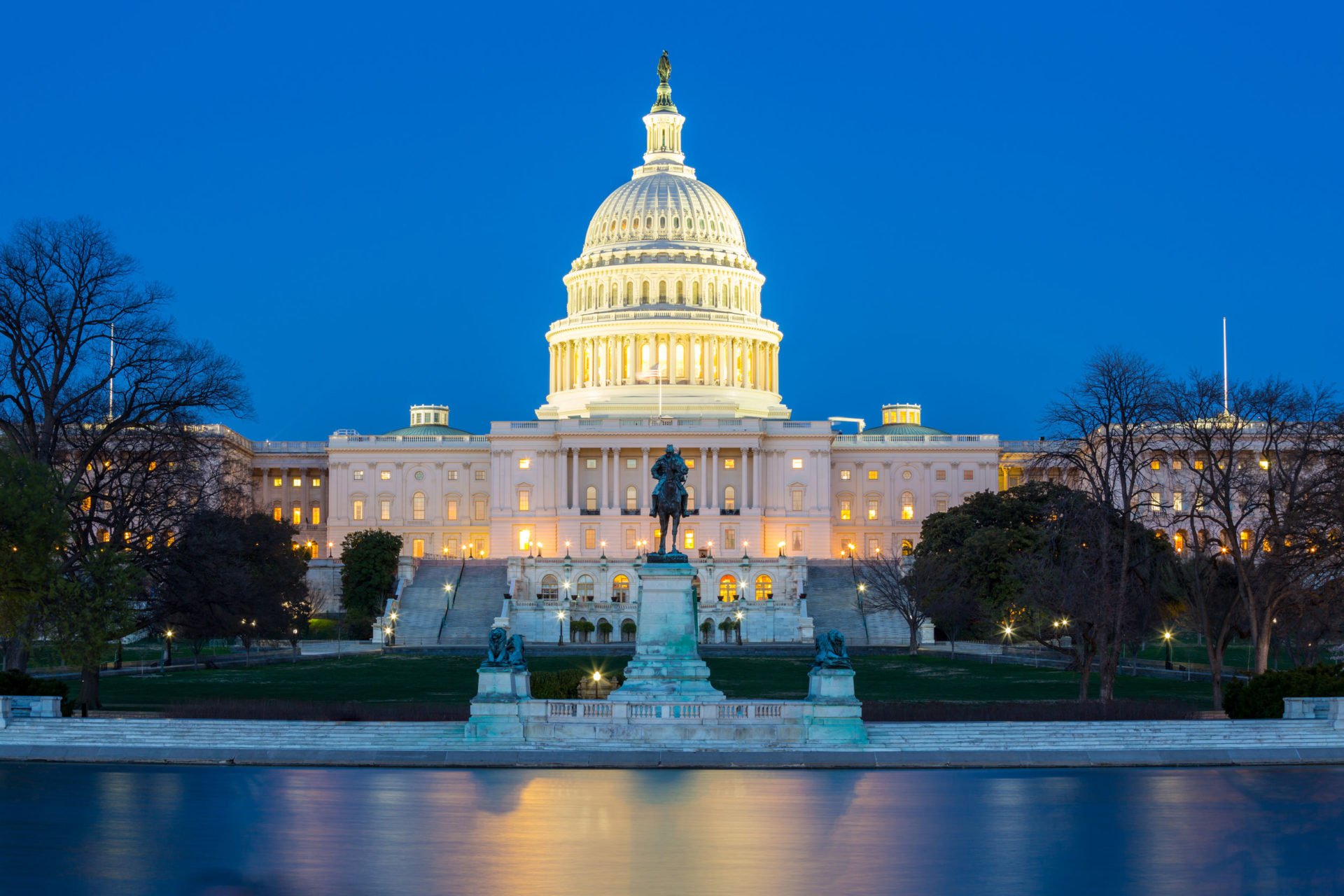 Measured Approach Towards Regulation of Cryptos – the White House

Rob Joyce, the cybersecurity coordinator and special assistant to the president for the White House, added that the US is still on a path which will be long before meeting the first regulation for the world’s first crypto.

The almost three-decade veteran of the National Security Agency  that give-in his part in coordinating policy strategy for cybersecurity between gov, companies and NGO’s – Joyce, at the Munich Security Conference in Germany highlighted out the importance of taking thought-out steps and a measured approach to cryptocurrency and Bitcoin which is in-contrary to rushing towards the regulation that might bring up various consequences:

I THINK WE’RE STILL ABSOLUTELY STUDYING AND UNDERSTANDING WHAT THE GOOD IDEAS AND BAD IDEAS IN THAT SPACE ARE. SO, I DON’T THINK [GOVERNMENT REGULATION IS] CLOSE.

Still, Joyce recognizes the already-proven criminal potential within the cryptocurrency space. As reported by CNBC — which incorrectly claims Bitcoin transactions are “completely anonymous” — Joyce doesn’t gloss over the inherent difficulties involved with monitoring criminal transactions across the blockchain, explaining:

WE ARE WORRIED. THERE ARE BENEFITS TO THE BITCOIN CONCEPT — DIGITAL CASH, DIGITAL CURRENCIES. BUT AT THE SAME TIME, IF YOU LOOK AT THE WAY BITCOIN WORKS AFTER THERE IS A CRIMINAL ACT THAT TAKES PLACE, YOU CAN’T REWIND THE CLOCK AND TAKE BACK THAT CURRENCY.

While credit card companies and banks can reverse fraudulent-status set transaction, cryptocurrencies do not have virtually no means to protect those that have been targeted by theft.

“With the current instantiation of bitcoin and other cryptocurrencies, we haven’t figured that out yet,” said Joyce. “So it’s a problem.”

But, this kind of approach by the White House and the US government signals directly that the regulation of cryptocurrencies can be taken as positive in contrary to what often seems like a very long on-going regulatory FUD.