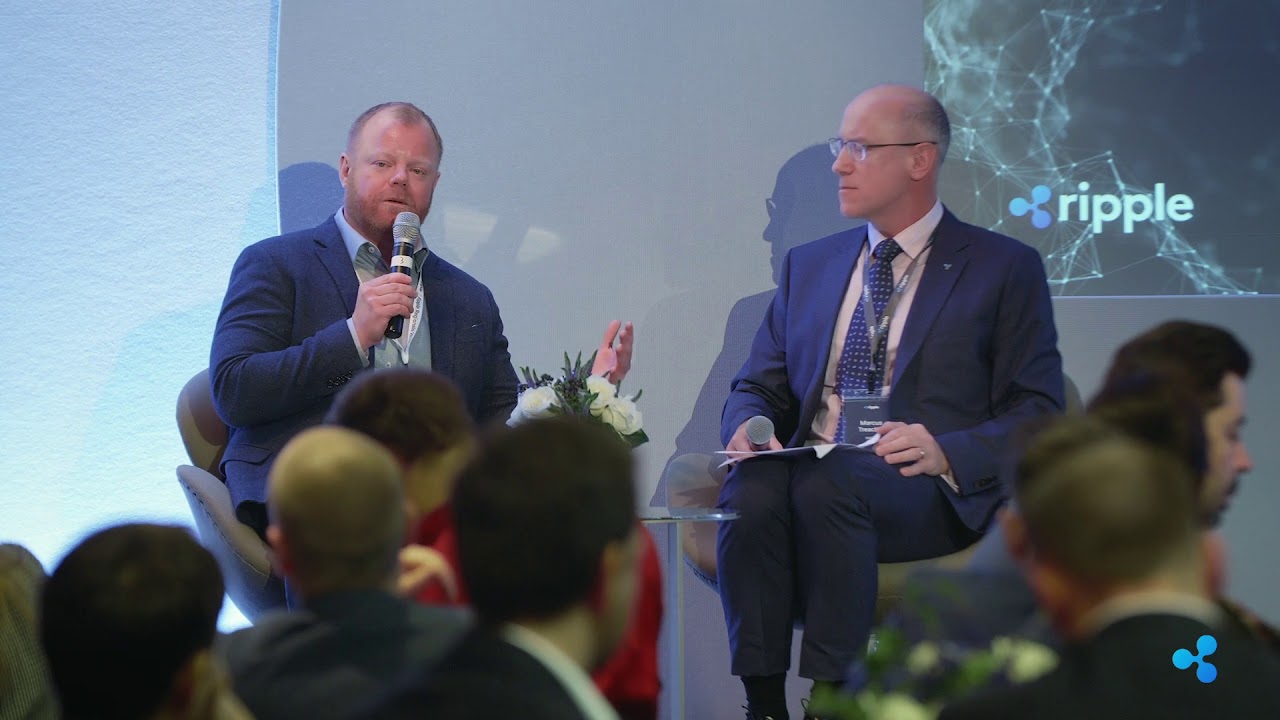 Ripple Praised by Mercury FX CEO: It is “a Lot Faster” Than Swift. Hints at Expansion Plan

Mercury Fx, a fintech created in 2007 to provide mechanisms for fast and cost-effective payments, recently praised Ripple’s technology as one of the best options for meeting its goal.

Speaking at the Ripple Regionals event in Europe, Alastair Constance (Founder and CEO of Mercury FX) explained that the use of blockchain technologies is of great help to fintechs around the world and that his team became interested in Ripple about a year and a half ago:

Our business is to make money move faster around the world for our clients at the lowest possible cost, so when we started to hear about blockchain technology it wasn’t a big leap of imagination to realize how perfect this evolutionary technology would fit with payments …
And then it was really a case of looking around and saying who’s the best at doing this and immediately Ripple came onto the radar screen and that was the beginning of the engagement which goes back about a year and a half .

Ripple vs Swift: The Eternal Debate

The head of Mercury FX pointed out that xRapid is particularly attractive for moving large amounts of money as efficiently as possible. He also explained that Ripple provided crucial advice for the successful implementation of its tech by Mercury FX.

Constance said that thanks to this partnership, Mercury FX has already started making payments using xRapid technology. This implementation has already passed the initial tests and is in an official use stage. Mr. Constance pointed out that Ripple outperforms Swift in speed and processing costs:

Ripple were very keen for us to trial the xRapid payment process which we very gladly did, and we’ve had great success so far.
We did our first live commercial payments a couple of weeks ago. So we are now making payments for a UK corporate to Mexico to import Mexican food… And they are moving a lot faster than payments would go through Swift, at a much lower cost.

Not only are they focused on using Ripple for the UK – Mexico channel. MercuryFX is also “testing the Philippines with an eye to going live within the next week or so”

Mr. Constance pointed out that making a payment with xRapid does not require a high level of knowledge because it is as easy as a typical transaction. The public does not have to know technically how the blockchain works in order to perceive its benefits:

What they are seeing is… they are seeing payments arrive in, you know, one hundredth of the time and they’re paying a lot less (if anything) for it and I think that’s the key …
When you start to look at the economics of how they stack in favor of a Ripple payment over xRapid, perhaps rather than Swift, the numbers are actually quite eye watering and in terms of the usability the client is seeing an optimized outcome

Mercury FX and Ripple Are Growing Together

The head of Mercury FX pointed out that they hope to expand their business, offering the possibility of processing payments in other countries around the world. He commented that his “Big Plan” starts with asking Ripple to help them get to Japan in time for the Rugby World Cup. He also expressed his enthusiasm, commenting that perhaps by the middle of the year they will have expanded to at least 10 countries:

It’s two countries today it could be ten before the middle of the year, and what stops it being any more than that?
So yeah it’s a very exciting time and we’re 100% behind ripple getting the job done