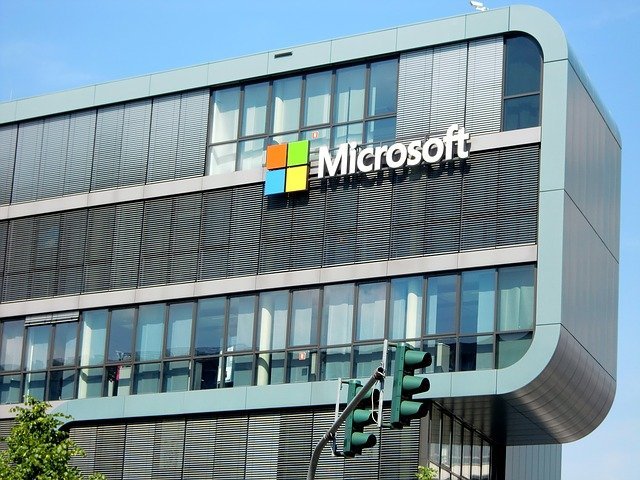 Lowering operational costs with the help of the newest and very hyped Blockchain Tech – Microsoft on royalty management payments for billion-dollar game developers.

The infrastructure that is made real using Microsoft’s Azure Cloud while being built on the Quorum blockchain, will be tested first on the very popular Xbox gaming console. The platform will be managing payments for video game publishers the likes of Ubisoft which is known in a global-range for its record breaking hits like: Assassin’s Creed franchise, Far Cry, Rayman and so on.

Accordingly, the technology could manage various mediums of Microsoft’s network like movie royalties or other sides of the giant that need intellectual property licensing. It is expected that the platform [while being one of the best solutions] will cloud-over thousands and thousands of royalty partners making it one of the world leading blockchain ecosystems. That could become true very easily as with the tech millions of transactions could be processed and cleared in a day.

It is reported that the current software that Microsoft is using for royalty management is very complex, even that at the end user side it looks smooth when purchasing. The legacy system juggles thousands of titles, vendors and publishing houses across the globe, reconciling transactions that have to adhere to various jurisdictions and tax codes.

Hoping that operational costs will be cut by half with the implementation of blockchain tech and smart contract technology, Microsoft and its accounting partner Ernts & Young are going for it.