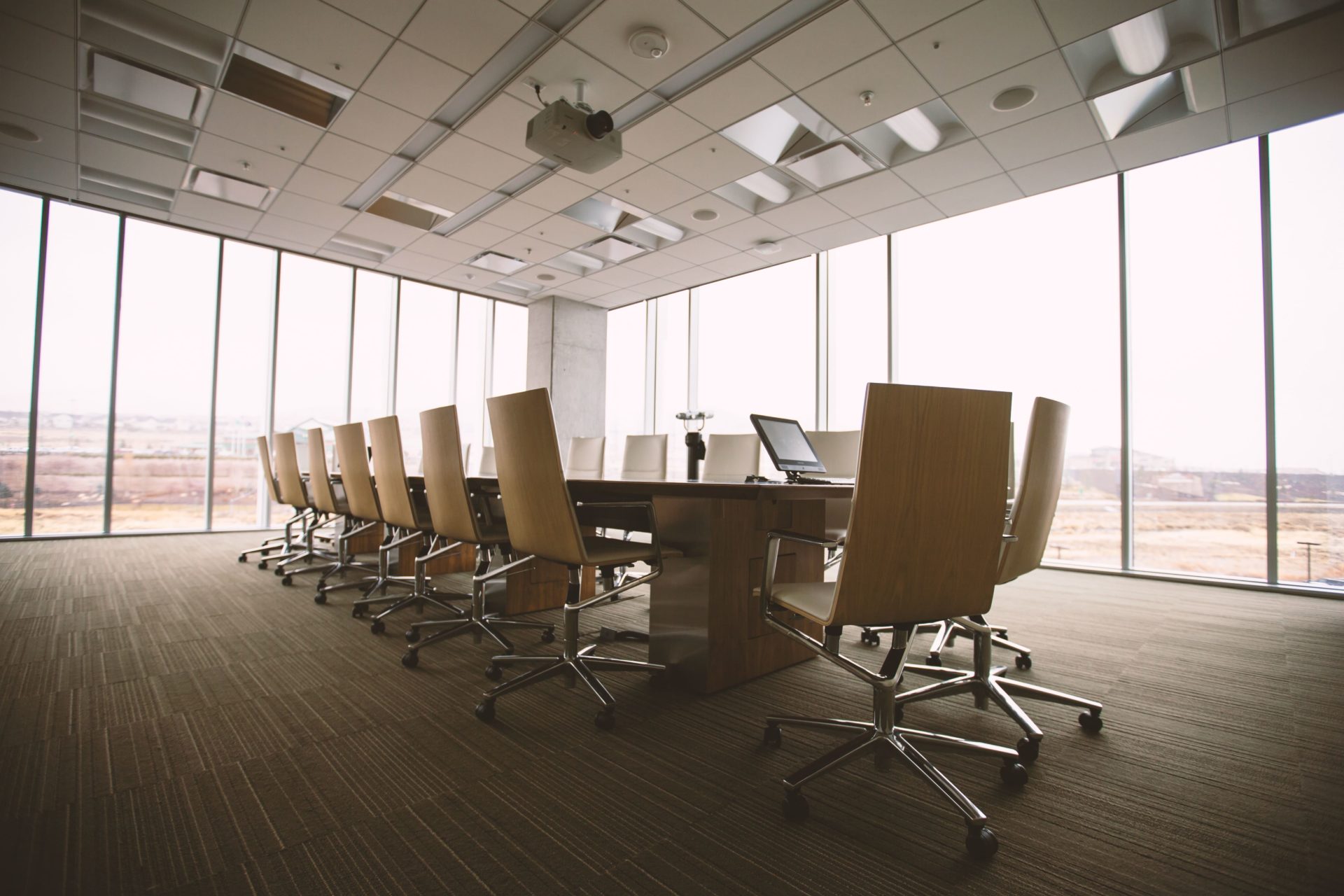 “It Sucks To Build A Business In A [Crypto] Bear Market”

Per an exclusive report from the Financial Times, a Western world-centric media subsidiary of Nikkei Inc., Mike Novogratz, CEO of crypto-focused merchant bank Galaxy Digital, has directly suffered due to this nascent market’s most recent downturn.

In a testament to the firm’s tumultuous performance, the shares of Galaxy Digital (GLXY), which went public on the Toronto Stock Exchange (TSX) in August, have fallen drastically in recent months to $1.37 from an all-time high of $2.94. And recently, for the first time, Novogratz, a former Goldman Sachs partner turned cryptocurrency fanatic, expressed that 2018’s bear market has directly hampered his plans to grow Galaxy Digital into the “Goldman Sachs of crypto,” an evident nod to his former stint at the multinational investment firm.

2017 was just fun, it was almost stupid. [But] this year has been challenging. It sucks to build a business in a bear market.

And these statements have only been accentuated by Galaxy’s Q1 financial report, while not 100% accurate today, revealed that the firm had lost boatloads of capital to crypto’s bears. Moreover, Galaxy’s multitude of branches, which include venture capital, advisory, mergers & acquisitions, and capital raising, have likely seen a sharp drop-off in business, as clients look to scale their crypto-related involvement back. Alluding to this, Novogratz added:

[Staff] anxiety levels go up when crypto goes down… In most traditional business, [such as] Goldman Sachs, you don’t worry. There’s not an existential threat out there.

The American entrepreneur and banker, obviously referencing the nascency of this market, is explaining that this industry could be more susceptible to collapse than the centralized banking system. But of course, decentralists have begged to differ.

Still, Galaxy Digital has suffered nonetheless, with the multinational startup recently shutting down its advisory-focused Vancouver, Canada office, before letting multiple executives go, and hiring others in New York. Sources have even claimed that Galaxy’s advisory arm had been subpoenaed by American regulators, adding to the firm’s grave situation.

Crypto Will “Flip Next Year,” And So Will Galaxy Digital

However, despite his aforementioned comments, which painted a somewhat precarious picture for his firm, Novogratz suggested that 2019 will be a turn-around year for crypto, echoing sentiment and predictions he put forth in other interviews. As reported by Ethereum World News previously, just three weeks ago, the New York native claimed that BTC was slated to surpass $20,000, bitcoin’s most recent all-time high, after Q2 of 2019.

In this most recent interview, he held similar sentiment, with the former institutional banker telling FT that 2019 is going to be when “prices start moving again,” subsequently implying that action was going to be towards the upside.

Again, he touched on the fact that the arrival of prominent institutional players, like Boston-based Fidelity Investments and the Intercontinental Exchange (ICE), clearly discredit the skeptics and their claims that crypto assets are scams or money grabs. Concluding the comments given to FT, Novogratz noted:

It’s easy to get skeptical but there’s something happening… I originally said ‘I am setting up the Goldman Sachs of crypto’, we need to stay very flexible on where things go.