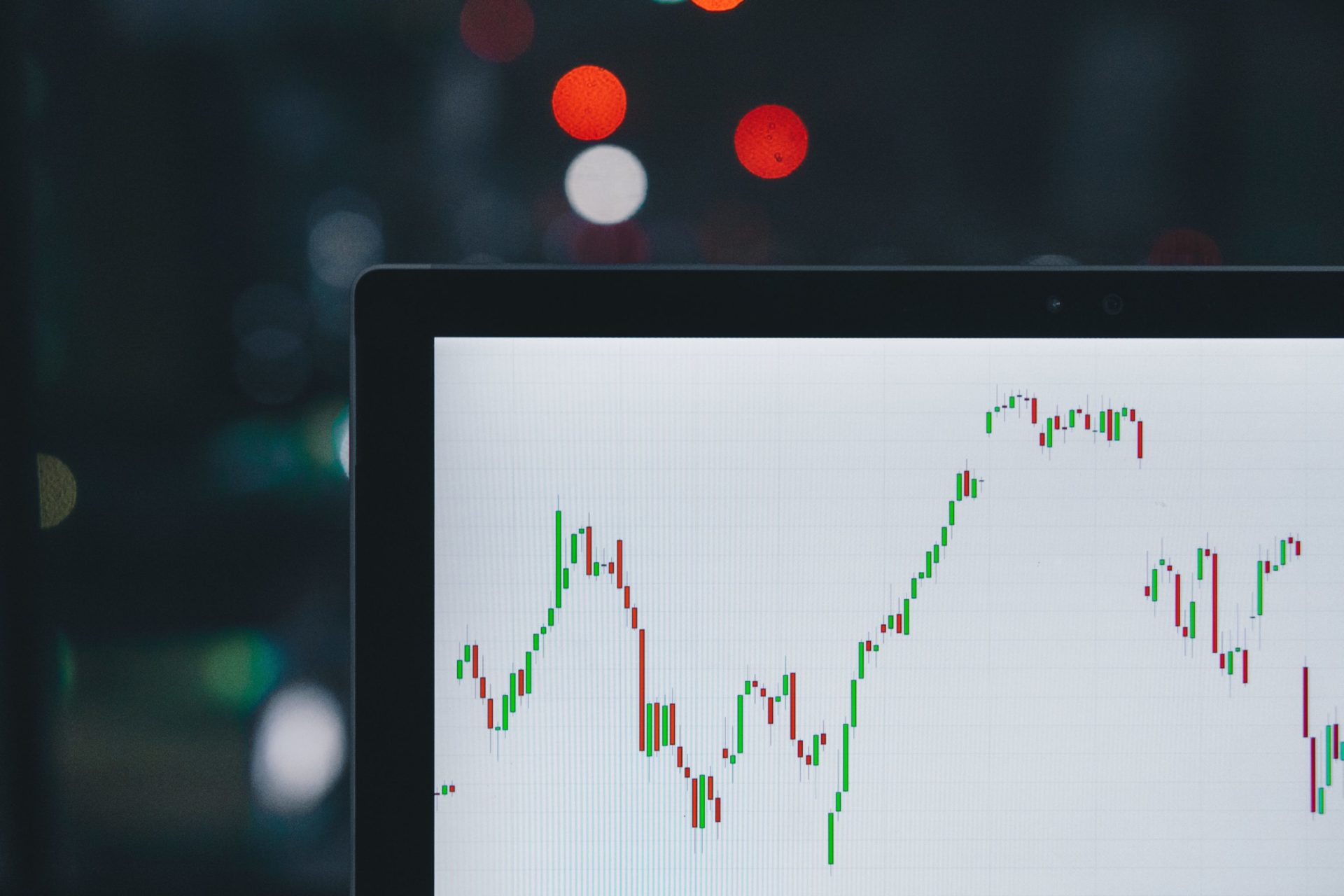 During yesterday’s Bloomberg’s “ETF IQ” segment, a financial advisory head said Bitcoin (BTC) exchange-traded funds (ETF) are preferred over their gold counterparts by millennial investors. Nate Geraci, the head of The ETF Store, an investment advisory group that seemingly specializes in funds, noted that many of their younger clients ask if they can replace a core gold holding, seen as a hedge/non-correlated asset, with one that holds cryptocurrency, namely Bitcoin. In fact, Geraci quipped that 90% of their millennial clients suggested they wanted Bitcoin over the precious metal.

The thing is though, there isn’t a regulated product that such prospective investors can allocate capital towards. Just the other day, the SEC revealed that it will be exercising its right to delay its decision on a Bitcoin ETF proposal from VanEck and SolidX. The agency cited concerns such as there being not enough infrastructure to prevent “fraudulent and manipulative acts and practices”. And, the current products ready for retail investors, like Grayscale’s Trust, are often priced well above the spot market, implying a premium which can hurt investors.

Yet, the reassuring thing is that there is massive interest for the leading cryptocurrency, and likely its ilk too.

Other data sets would confirm this. As Blockchain Capital determined earlier this year, 42% of 18 to 34-year-olds stated that they want to purchase Bitcoin over the next five years, compared to just 25% for those aged 45 to 54.

Millennials May Be Crypto-Friendly, But Not Seniors

Sure, the millennial population may be all for cryptocurrency, but not their parents/grandparents.

According to a recent survey of 1,000 retirees in America conducted by Gold IRA Guide, a finance magazine, Bitcoin isn’t all too popular with seniors. In fact, one-third of the respondents didn’t even know of BTC, in spite of the fact that it plagued mainstream television stations and media outlets throughout 2017 and early-2018. What’s worse, however, is the fact that 56.7% of those surveyed stated they knew of Bitcoin, but were hesitant to own any. These “no-coiners” chalked up their decision to the fact that they believe that cryptocurrencies are “completely imaginary constructs” and susceptible to jaw-dropping bubbles.

“Taking into account this most popular survey response, Bitcoin must do a better job of educating and explaining the many benefits its underlying blockchain technology offers businesses and industries to this audience. It also must dispel the myth that it is a completely imaginary construct with no real life value – something that tends to scare away older investors who remember bubbles all too well.”

It is important to note that 2.7% of respondents did claim that they owned Bitcoin, but this is far from anything to write home about.