Ministers Have Been Fired For Mining Bitcoin During Work 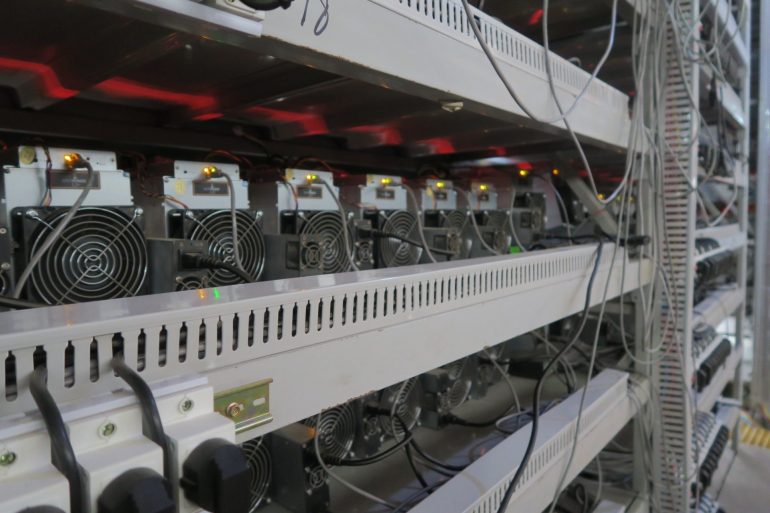 Two ministers have been caught mining bitcoin using government properties in the Crimean Council of Ministers. Bitcoin.com reported that these government officials had installed “malicious software on the government’s server and also programmed many computers in the basement of the building which were used for this purpose.

The Chairman of Anti-corruption Committee of Crimea, Alexander Akshatin reportedly said that they were able to identify the incorrect activities in time and fired the officials before they cashed in. Both working with technology, one as the head of the IT department and the other as head of hardware and technical support, they seemingly had a lot of knowledge on how to work these systems.

Akshatin was not able to exactly say how much they mined however he did note that in March 2017 just a bitcoin was $1800, now it costs even $4000. Even half a bitcoin is some money. “They thought there was nothing wrong with that”,he told the press. “But if you were not on the alert and some limited information went through this channel you understand the extent to which this could all turn out.”

Akshatin believes dismissing these employees should be an example for others who would think to do the same. At the moment, Crimea has got a lot of potential to use Bitcoin as a currency, as it is being discussed by government figures such as Finance Minister Alexei Moiseev and President Vladimir Putin. To help stimulate foreign tourism as well as increase investments in the region, they are thinking of establishing cryptocurrency exchanges as well as regulating cryptocurrencies in the next few years.