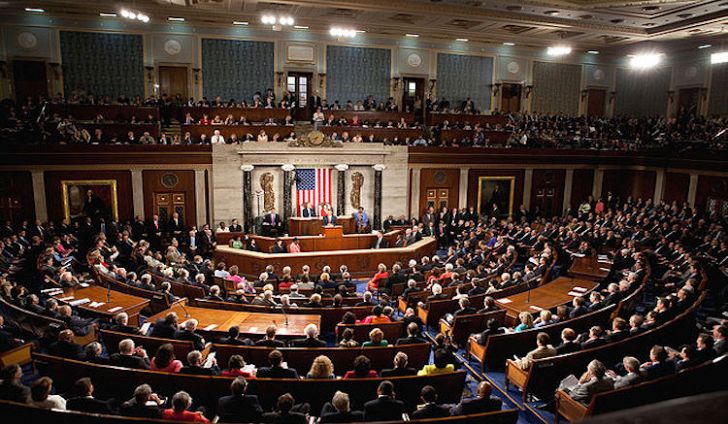 Tom Emmer – Congressman of the 6th District of Minnesota, has declared that he is completely for backing up and protecting the path of block-tech adoption in the United States. Mr. Emmer highlights that this is made-sure with a law which supports the technologies growth being passed.

Via his website, he made his sentiment public for empowering blockchain until it hits mainstream level of adoption. Tom Emmer continued saying that he will deliver:

This is not the first time Mr. Emmer ensured the public that his view and support for blockchain has not changed and that how much he puts into making forward steps of advancements of this course.

As quoted below, Tom Emmer notes out that the U.S is behind compared to many other countries which are finding various use-cases for the technology. He also believes that this law will benefit the USA economically.

“The United States should prioritize accelerating the development of blockchain technology and create an environment that enables the American private sector to lead on innovation and further growth, which is why I am introducing these bills”.

“Legislators should be embracing emerging technologies and providing a clear regulatory system that allows them to flourish in the United States”.

Having all the above in the back of his mind, Mr. Emmer proposed that the United States of America gov implement a functioning framework for blockchain tech expansion. Via it blockchain innovations would flourish in a welcoming environment with a simple touch of regulatory.