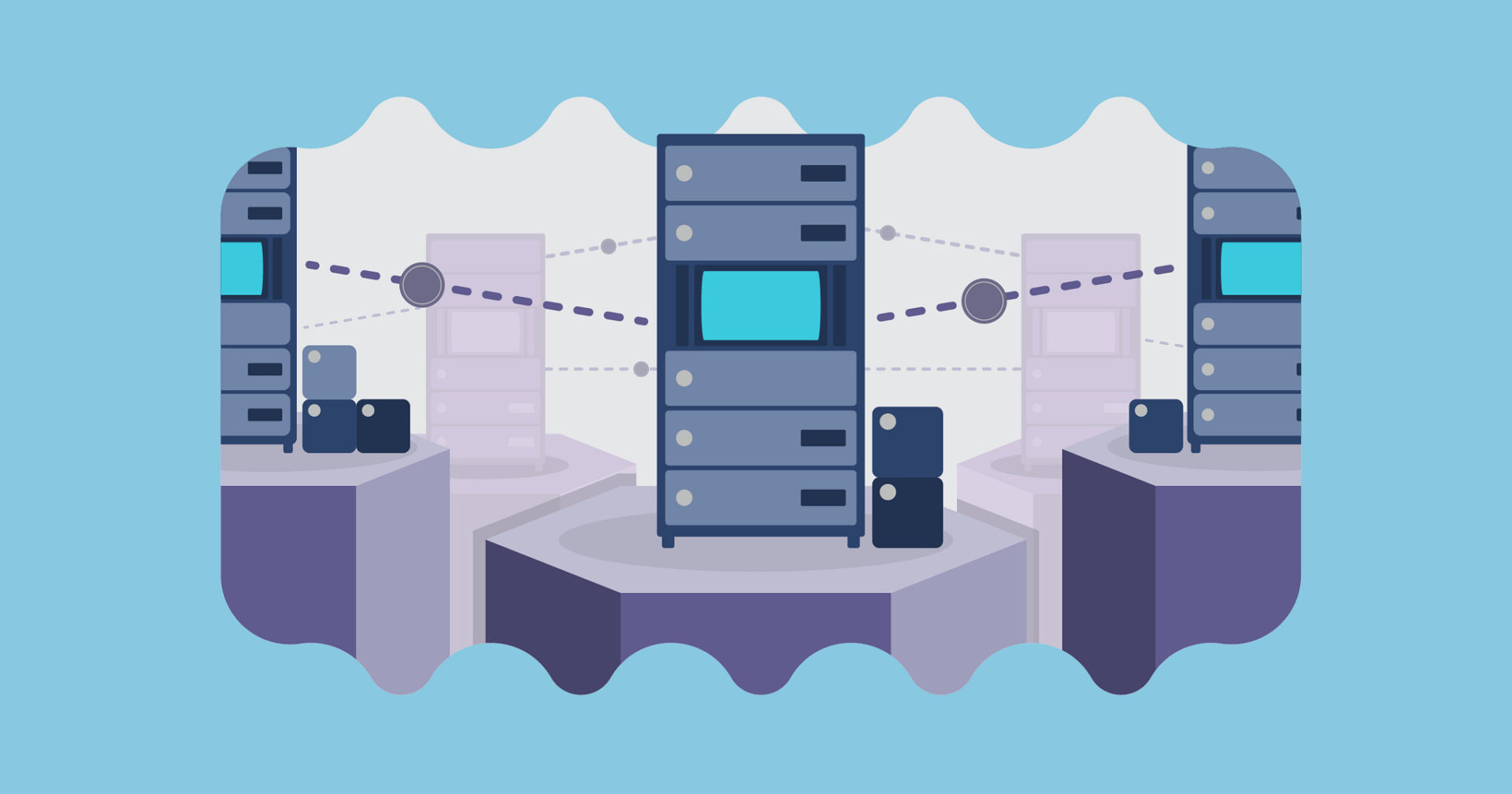 Blockchain, Cryptocurrency–Silvio Micali, the Ford Professor of Engineering at Massachusetts Institute of Technology, claims that development of blockchain on a global scale could lead to the creation of a truly borderless economy.

Speaking to Bloomberg’s Daybreak Asia on Jan. 21, the MIT professor explained that blockchain requires three simultaneously functioning systems in order to pave the way for a more inclusive, global economy. While others have focused on the technological advantage of blockchain and cryptocurrency, particularly in the industry of fintech and banking, Micali finds the true innovation to be in the level of security it offers not previously available in decentralized systems.

The three aforementioned functions as prelude to an inclusive economy involve security, decentralization and scalability. While Micali believes that cryptocurrency and blockchain have the potential of fulfilling all three functions simultaneously, the technology has thus far only been able to incorporate two at a time. Scalability, in particular, was singled out as a feature that needed improvement before the technology can be more viable to challenge current established practices.

While January 2018 saw the end of what will be remembered as an epic bull run for the crypto markets, usability for top coins like Bitcoin and Ethereum came to a screeching halt. Despite continuing to function by virtue of its underlying blockchain in a secure and decentralized manner, the number one coin by market capitalization BTC suffered from increasingly untenable transaction fees and prolonged confirmation times. Innovations such as the implementation of lightning network seek to improve Bitcoin’s previous network problems, but scalability has increasingly been highlighted as a hurdle for the currency to overcome.

Micali lauded blockchain and decentralized cryptos for improved security measures over their centralized counterparts, criticizing the latter for being more vulnerable to hacks and the increasing occurrences of privacy breaches. Instead, blockchain affords users an added level of assurance in their transactions, stating

“Only a true decentralized system, where the power is really so spread that is going to be essentially practically impossible to attack them all and when you don’t need to trust this or that particular node, is going to bring actually the security we really need and deserve.”

While the MIT professor did not give a timetable for when blockchain will have the potential to bring about a truly global economy, a movement towards more secure, decentralized systems should have the end result of reducing the pressure placed on borders of commerce. Instead, with the increased trust offered through blockchain in addition to the absence of a centralized power, blockchain based economies will be more inclusive to parties across the globe, rather than creating hotbeds of finance and banking that have characterized the current landscape.

However, scale becomes an increasingly important issue with the reliance on blockchain. Cryptocurrencies, with their underlying technology based around decentralized networks, have to overcome the most pressing hurdle of scaling to mass adoption. But with Facebook, IBM and other major companies opening blockchain divisions, it could be a short wait before Micali’s “borderless” economy becomes a reality.