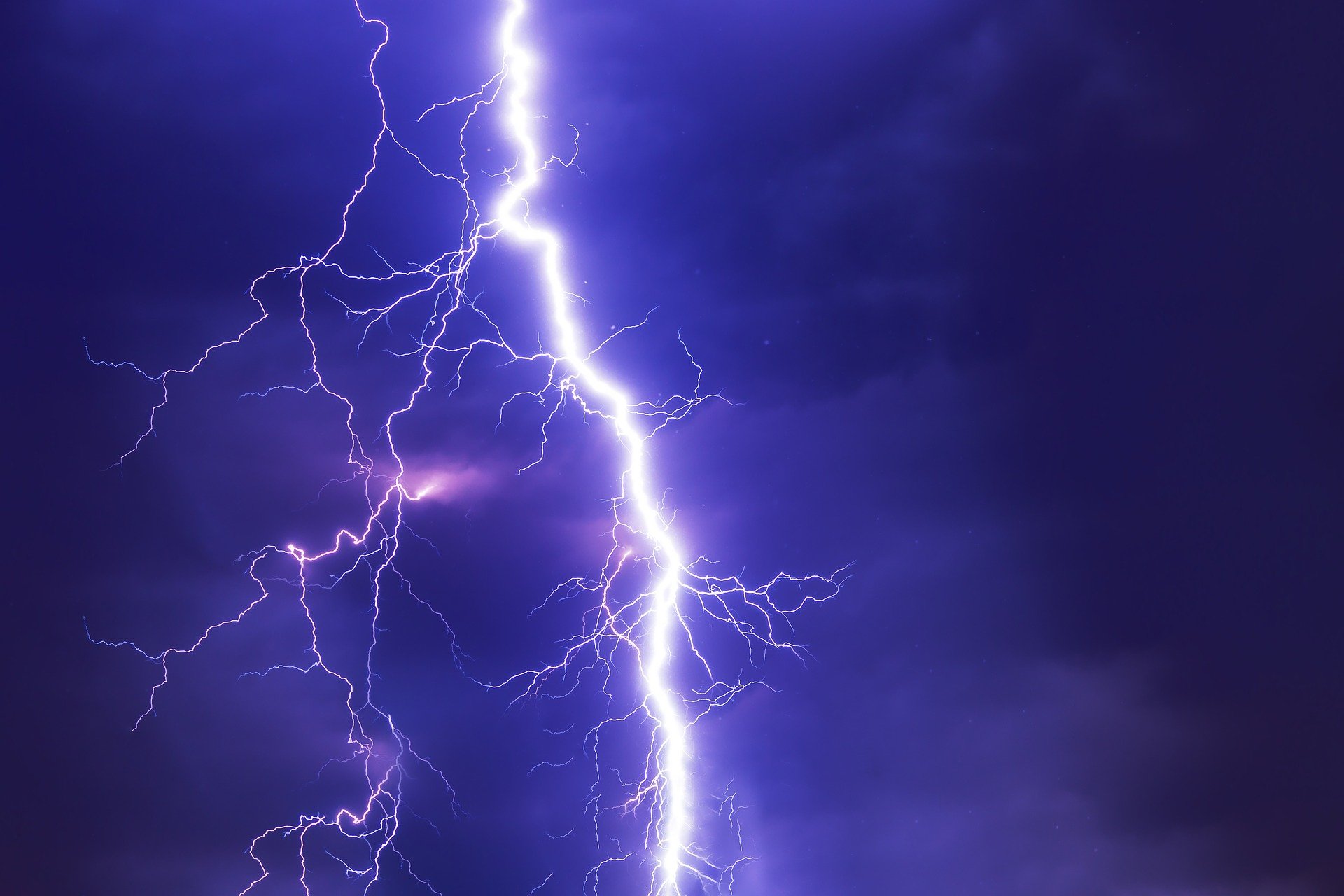 MIT’s Digital Currency Initiative began modeling the scaling solution in 2015 in an effort to develop better and more complex scaling on the Bitcoin network, allowing smart contracts to be queued and then executed automatically to place buy orders and transfer funds under specific sets of circumstances.

The smart contracts will carry out transactions based on external events, such as the price of Bitcoin or a fiat currency reaching a certain level. Researchers Alin S. Dragos and Tadge Dryja built a test oracle, an entity that transmits data to smart contracts – their oracle relays the price of USD in satoshis to the smart contract. The oracle is the latest step of MIT’s “lit” implementation of the Lightning Network. CoinDesk interviewed Dragos:

“We built this as a standalone feature of our lightning network software. We chose data what we thought would be cool, U.S. dollars, but it could be any data you want, whether weather or a stock.”

The idea was proposed by LN’s Thaddeus Dryja last year, but MIT’s prototype is the first functioning implementation. Dragos says that the prototype is still in experimental phases and is not ready to be used beyond testing at the moment, but believes that bitcoin can scale successfully with the new model.

“We at DCI, we really believe in the lightning network. Bitcoin doesn’t scale very well. I decided there has to be something better. Turns out what’s better is lightning. It’s the way to scale.”

The prototype is promising not just for the potential scaling solutions, but for the greater complexity it aims to provide. Smart contracts can allow for betting, for example – a smart contract can be entered into the blockchain that will take bets on a given situation and pay out the winners based on the data received, such as the price fluctuation of the dollar, the results of a football match, etc. In this way the model can allow for blockchain futures contracts to be designed and executed.

Dragos stated that Ethereum’s scripting language was richer than that of Bitocin and agreed that “when folks think of smart contracts, they usually think of Ethereum” but argues that the same thing can be achieved with bitcoin under the right circumstances.

“It’s not as developer friendly because bitcoin didn’t go in that direction, but you can use it. You have to be a little creative.”

The model uses Dryja’s “discreet log contracts” scheme to relay data to the contracts off-chain, allowing for scalability. This system also allows for privacy, as the oracles don’t need user information to operate. We’re introducing a model where oracles are not aware of who’s using the data they’re using,” Dragos said.

Dragos pointed out that the oracle is trusted at this time, but aims to minimize the trust by allowing users access to multiple oracles. The researchers admit that currently there are certain quandaries and obstacles to overcome, but they’re working on it, with an aim to eventually pass the technology on to companies equipped to predict and accommodate for consumer and user needs.

“We’re working with companies that might implement this”, said Dragos. “UX is not our core expertise.” Asked about the future of the project, Dragos said was uncertain, saying it would be up to the community to provide input as to what they could best use the model for.

“It’s a hard guess. It could be a significant deal if people use it. But we don’t know what people are going to be using it for.”