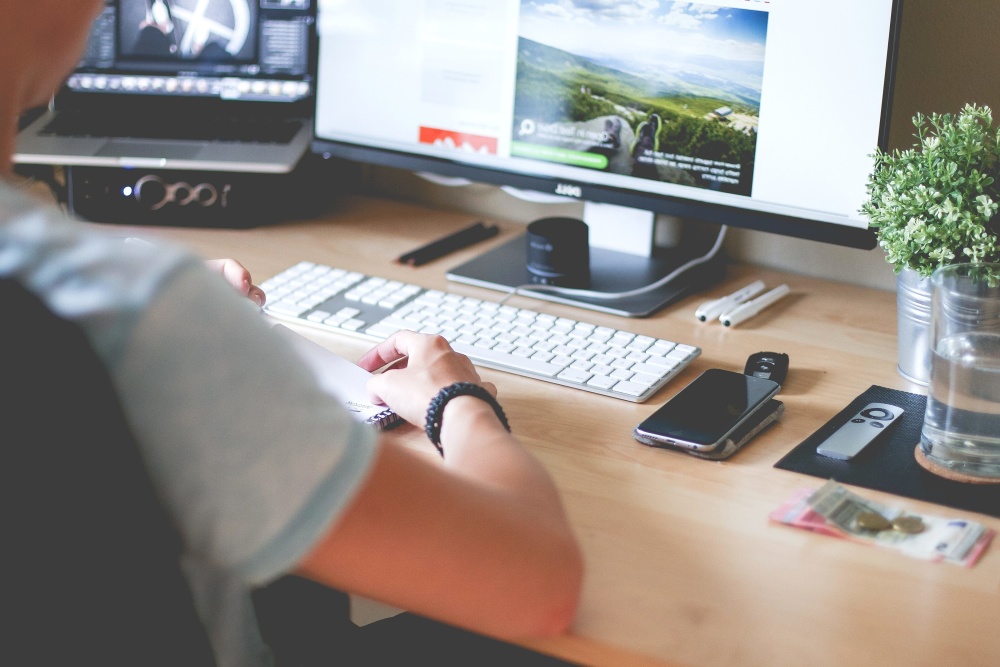 Monaco and Crypto.com – The Monaco cryptocurrency-based project, focused on providing innovative financial services, has just bought out the Crypto.com domain from Matt Blaze.

Blaze, a well-known professor of computer and information technology sciences at the University of Pennsylvania bought the domain in 1993. At the time he registered the domain due to its relation to his interest in cryptography, hence his position as a director of the Tor Project.

But as the cryptocurrency industry rapidly expanded, with users often abbreviating this new asset class to “crypto”, Blaze’s domain has received widespread interest from a variety of crypto companies.

Experts in website domain sales told The Verge that Crypto.com could be worth upwards of $10 million, bringing Blaze’s small investment (in 1993) to a value that is out of this world.

But many companies were willing to pay ludicrous amounts of money for the domain, giving offers to the professor en-masse. However, Blaze never accepted any of the offers, potentially due to his apparent distaste towards cryptocurrency.

For anyone else trying to contact me for this reason, don't bother. Not for sale. https://t.co/S8yKT4J5IF

The professor’s personal website mentions his opinion on cryptocurrencies, stating:

Many cryptocurrencies are scams, and I strongly advise against their use as investment vehicles.

But alas, he has finally sold the domain to Monaco, with the deal being kept confidential. It is unclear why he had a change of heart, but some have speculated that he saw legitimacy and promise in the Monaco project, leaving the domain in good hands.

Kris Marszalek, the CEO of Monaco, gave some insight about the deal to TechCrunch, saying:

If it was only about money he’d (Matt Blaze) have sold it a long time ago.

This is a very powerful identity that we are taking on. It’s representative of the entire category so it comes with a huge responsibility on us to carry the torch. We don’t take it lightly and this is one of the things that I think we conveyed successfully, that, as a company, we do have a higher purpose.

Some have begun to believe that Monaco is a great fit to “carry the torch” that is Crypto.com. The project has been putting the pedal to the metal, recently introducing the first batch of operational debit cards.

We are excited to share that we have received the first batch of operational Monaco Visa cards and the team is currently testing the cards globally! Check out the video – https://t.co/pQMOqqMACe
Stay tuned for more updates!

So far, these have worked, with videos appearing online showing legitimate purchases made with the cards. Although the first batch was successful, Monaco doesn’t plan on making the cards publicly available for the new few months. The MCO team reportedly has plans to roll out into the U.S. market as 2018 comes to a close.

Fans of the project have shown up in droves to pre-register for Monaco debit cards, with TechCrunch stating that there is a backlog of over 70,000 users waiting to get their hands on this innovative product.

The recent expansion plans, in the form of function debit cards and the Crypto.com acquisition, have proved to be a great catalyst for the price of the Monaco cryptocurrency (MCO). In the past two weeks alone, Monaco has doubled, from the price of $4.5 to $8.9. 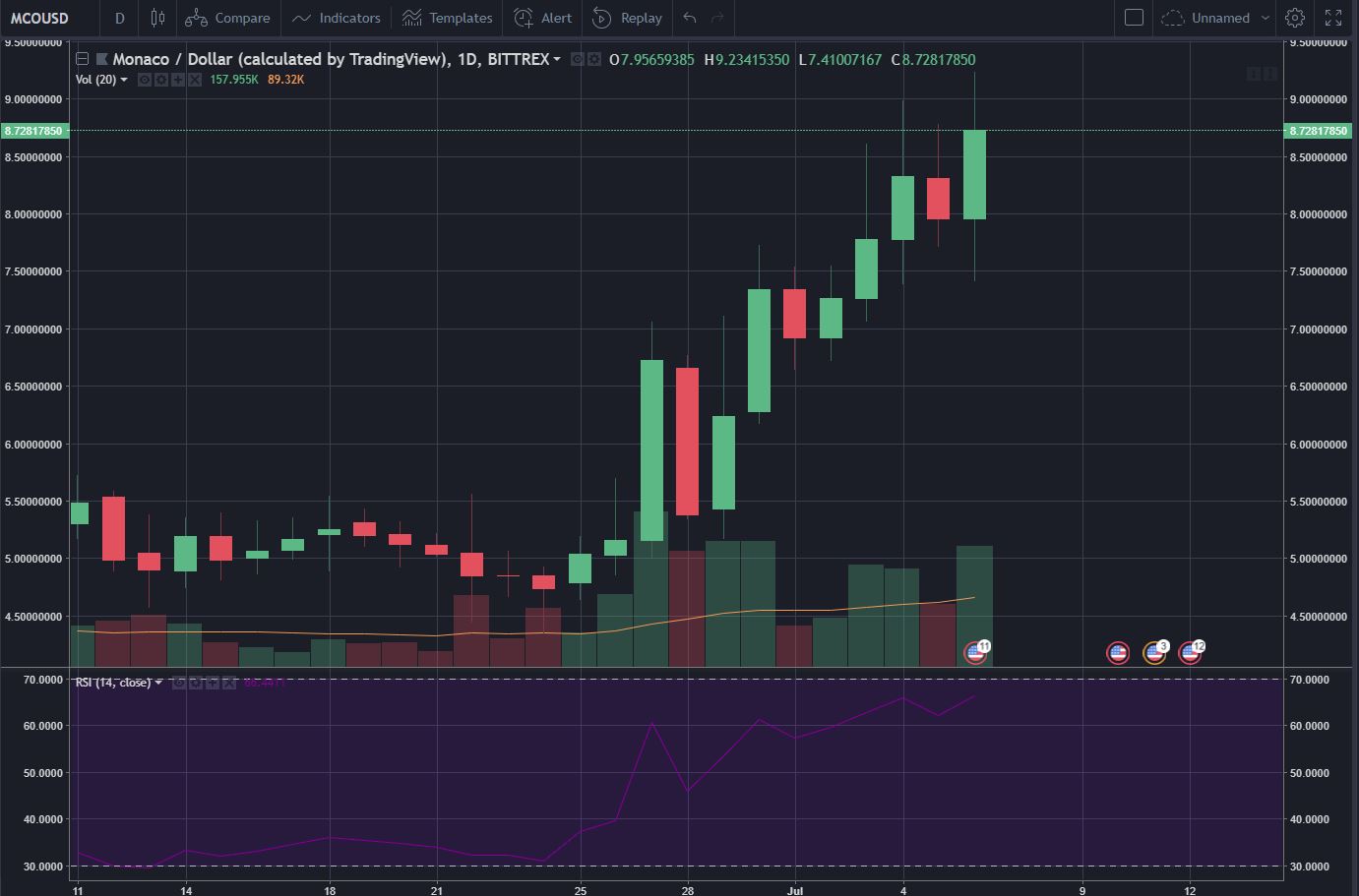 Today saw Monaco move up by over 10%, as news of the domain acquisition spreads. Many are hopeful for the future success of this cryptocurrency project, as it releases the public debit cards later this year, hopefully bringing cryptocurrency adoption to new levels.