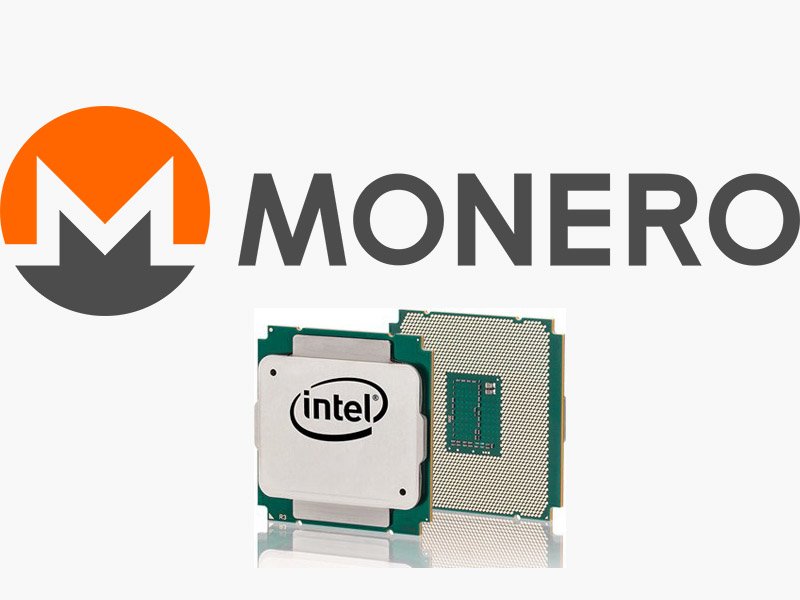 Monero Developers have threatened to go any length in fighting miners. The threat is coming after Bitmain made an announcement this month that it designed a new ASIC-powered Antminer X3 purposely to mine Monero and cryptocurrencies that are dependent on CryptoNight algorithm.

The developers says it will safeguard Monero by making sure the new device is made inactive. The latest update branded as Lithium Luna will take effect from April and it is expected to alter the proof-of-work algorithm that has the potential to prevent DoS attacks by ASICs (Application-specific integrated circuits).

Shortly after Antminer X3 was added to Bitman, Riccardo Spagni, Monero core developer, said it will not work on Monero. Monero, according to a blog post says they would use everything possible to guard against any crypto miner posing to be a threat to their ASIC-resistance by altering their Proof of Work (PoW).

Founded in 2013, Bitmain, is a firm that produces ASIC chips and mines Bitcoin. The firm as well operates Antpool, which observers say it is the largest Bitcoin mining pools. ASIC, a device by Bitman has been mining Bitcoins for many years.

The reason Monero is planning to make Bitman’s Antminer X3 ineffective is that there is tendency it leads to some forms of attacks which results in the mining pool taking over principal cryptocurrency’s hashrate. The act may results into double spending of coins, false transaction histories and censoring payments.

Bitman has been milking Bitcoin due to the coin’s weakness of proof-of-work algorithm through ASCIBoost that gives mining pools the opportunity to speed up by 20% than its competitors.

Aside Bitcoin, Bitman uses ASIC to mine Siacon [SC], a small cryptocurrency by market cap.

Riccardo Spagni, in a response to a Twitter comment which sees ASIC as a good thing, said: “Removing all of the hashrate distributed among tens of thousands of miners, in favour of a handful of miners that can afford an overpriced machine from a single manufacturer is GOOD for security? I doubt even you believe that.”

Mining is a very popular thing in the cryptocurrency world. Some enthusiasts see it as a good idea for the development of the crypto space.