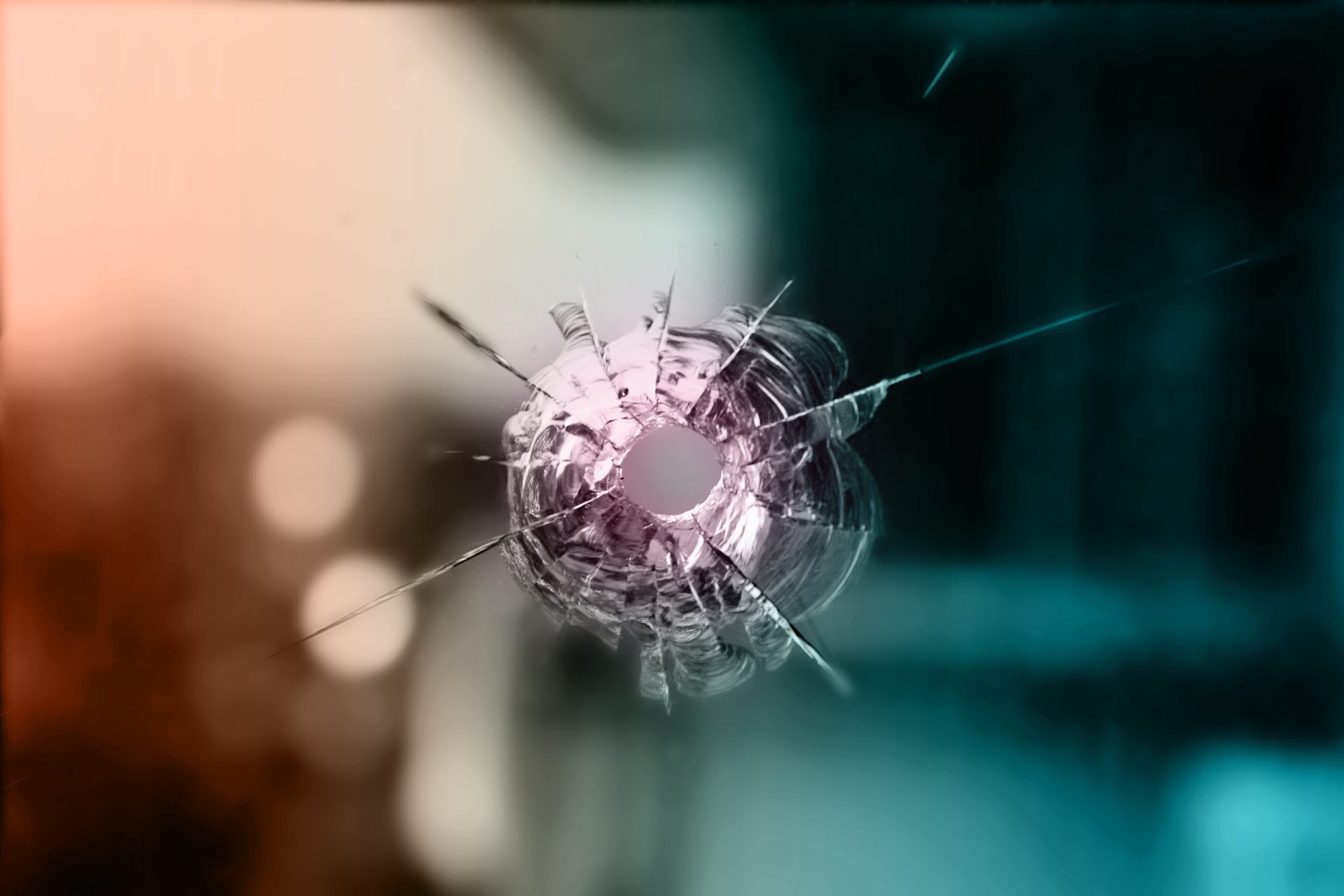 Monero [XMR] Audit of ‘Bulletproofs’ Improvement Protocol Completed, XMR Up 7% On The Day

Monero Confirms That The First Audit Of ‘Bulletproofs’ Was Successful

The privacy-centric cryptocurrency Monero has recently announced that a third-party has just completed a technical audit for the ‘bulletproofs’ protocol.

For those who are unaware, bulletproofs is a zero-knowledge proof (ZK-Snarks) related improvement protocol that was proposed last December.  An official Monero blog post elaborates on what the improvement entails, noting that bulletproofs allow for cheaper, smaller and faster transactions, and will allow for Monero to scale in a much easier fashion.

However, over the past six months, this idea was only implemented on the test net, with real-world Monero users not utilizing the benefits bulletproofs provide. But with a recent audit conducted by Kudelski Security, this new protocol is one step closer to being utilized and implemented on the official Monero mainchain.

The first audit (by Kudelski Security) of Monero compatible Bulletproofs has, bearing a few minor issues, been successfully completed! https://t.co/qZk3FdhJ5L

As with any piece of code, there were a few small errors found by Kudelski, namely four “potential” security issues of “low or undetermined severity. And eight sightings of “general code safety,” most likely being errors of minimal (or zero) damage. Other than those minor issues, the cybersecurity firm did not spot anything too serious, writing:

Although we didn’t find major security issues, the relative complexity of the new protocol combined with the limited set of tests (in particular, without test values) is a potential risk.

To ensure that the audit wasn’t subject to a small error margin, Monero is requesting two more audits before the scheduled upgrade for bulletproofs in September/October. The first will most likely come from the co-author of the bulletproofs concept paper, while the second will be completed by Quarkslab, with both of these coming within the upcoming weeks/months.

Lastly, two more audits (by Quarkslab and Benedikt Bünz) are forthcoming and are supposed to be completed soon.

Once the protocol is deemed viable for the main blockchain, the Monero team will first roll out single-output bulletproofs, then multiple-outputs once ready.

Monero Sees Positive Price Action, Up 7% In The Past 24 Hours

Monero is currently outperforming Bitcoin and Ethereum by 2.25% and 3% respectively, bringing credence to the thought that Monero may be seeing a price bump due to the aforementioned good news.

However, over the past week, Monero has been down relatively further in comparison with a majority of the top 14 cryptocurrencies, possibly showing that its’ price action is diverging from Bitcoin. 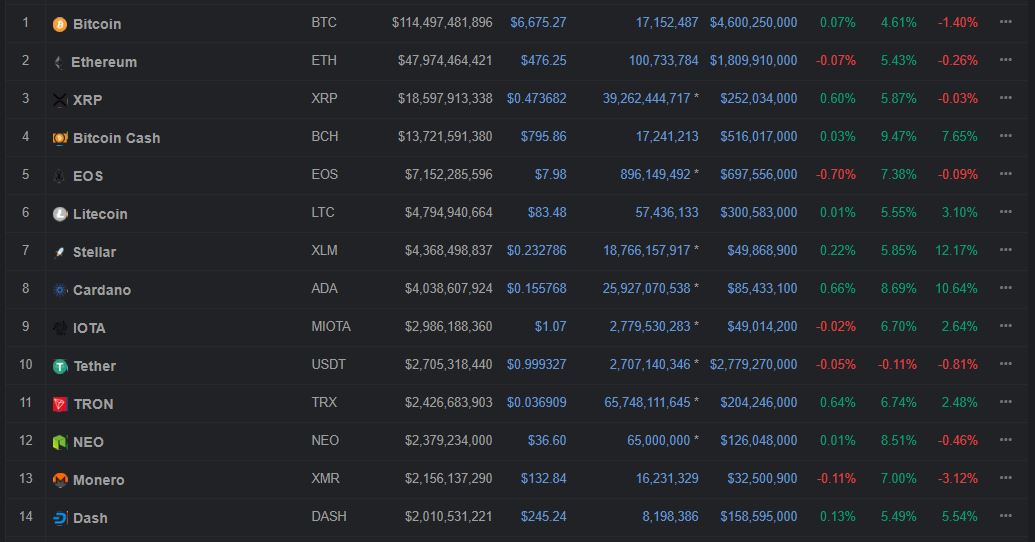