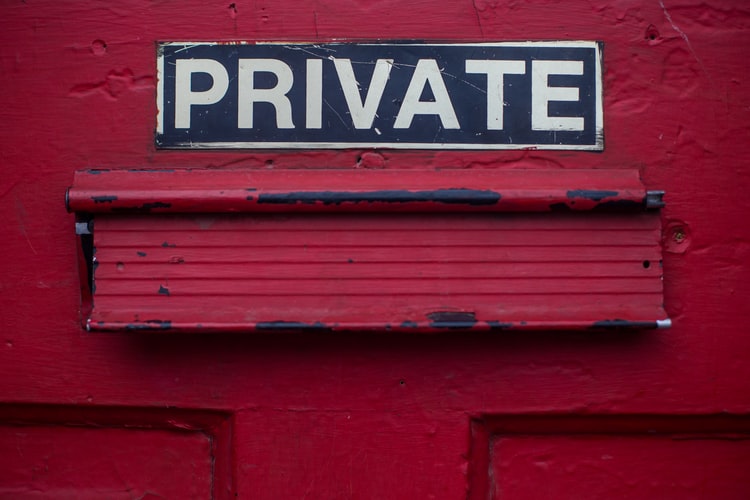 The planned suspension of Zcash (ZEC) and Dash (DASH) is currently being reviewed, according to a blog post on OKEx’s official website.

According to FATF’s travel rule, digital asset exchanges must collect and share relevant information related to transaction monitoring, including the real name and address of the sender and recipient of cryptocurrencies.

Monero, Horizen and Super Bitcoin will be delisted from OKEx’s platform by October 10, OKEx confirmed. A final decision regarding whether Zcash and Dash should also be delisted will be announced after the exchange completes its compliance review process.

In statements shared with CoinDesk, Josh Swihart, VP of marketing and business development at the Electric Coin Company, the firm behind the development of Zcash, stated that his company has been working cooperatively with OKEx’s management since September, when the delisting announcement was first made.

“Zcash is entirely compatible with all FATF recommendations including the travel rule. We’ve been working with OKEx and others in S. Korea and happy to hear that OKEx has decided to take additional time to further evaluate Zcash support based on newly available compliance information.”

San Francisco-based exchange Coinbase halted Zcash trading on its UK-based platform in August. A source familiar with the matter said that the move was part of a decision to establish a new banking relationship with ClearBank after Barclays decided to stop providing its services to the exchange.

The Electric Coin Company has been lobbying regulatory authorities and lawmakers over its cryptocurrency, Swihart said.

According to a notice on regulation and compliance published in September 2019:

“Zcash was designed to protect consumers’ financial privacy while retaining compatibility with global AML / CFT standards, including the FATF Recommendations that were adopted in June 2019. Importantly, the privacy provided by Zcash does not prevent regulated entities from fulfilling their regulatory obligations.”