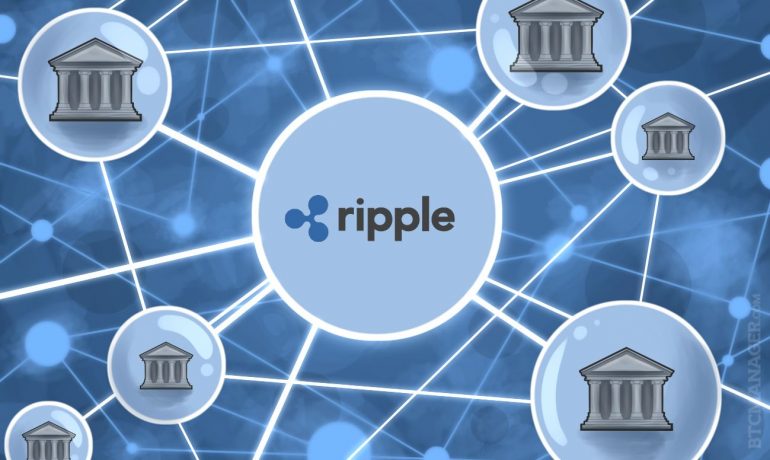 MoneyGram Confirms Partnering and Use of Ripple

Ripple (XRP) continues to rise as one of the most attractive cryptocurrencies available on the market. A number of the leading tokens have taken a dive over the past week as the crypto-market sees a slow start to the new year. XRP, which had gone against the downward trend of late 2017, has taken a major hit over the past week. Peaking at an all-time high over $3.50, the coin is currently resting below the $2.00 threshold.

Things may be looking up for Ripple (and token owners) as MoneyGram confirmed their trial partnership. MoneyGram stands as one of the global leaders in money transfer and remittance, making them one of the leading figures in the wide-spread testing of RippleNet for 2018. Numerous individual institutions expressed their plans to use the XRP token as a way to convert and transfer currencies, but time is needed to see the realistic utility of the token.

Ripple already removed the need for pre-funded accounts in the transfer system for cross-border transactions.  Rapid success of the token has motivated the company to make a handful of changes regarding the technology. MoneyGram expressed its desire to determine the realistic use of blockchain and distributed ledger technologies.

Investors should be cautiously optimistic as the MoneyGram partnership presents a large bubble for Ripple moving forward. The best case scenario is that the new token presents a quicker, more efficient transfer option for one of the globe’s most influential companies (in the sector). RippleNet proves to be a valid option not just for one-off companies, but larger corporations and institutions who primarily work in transfers and remittances. Should the technology work, Ripple’s value with fly through the roof.

However, even the brightest of possibilities comes with a major cap. XRP is not, and will likely never be, utilized in the same fashion as Bitcoin. The most attractive characteristic for BTC owners is the idea that one day they can stop at the corner coffee shop and pay for their cup of joe with a digital token. Real world, day-to-day usage is the ultimate goal. For Ripple, that is not the case. Early design for the coin is directed towards what MoneyGram is seeking, and nothing more. Individual, retail use is not the end game for XRP which severely limits its utility to investors.  Many traders believer the token will break from the original internal exchange network towards consumer spending, but much speculation follows upward trends in valuation.

There remains opportunity for investors to move early on the token. Despite staggering spikes in overall value, the coin is still predating many of the tangible results that could lift it to new heights. Current pricing is low with the limited utility. If XRP does eventually move towards consumer action, though, the current pricing will offer a marginal floor compared to likely carrying values. Still handicapped by an uncertain market and countless variables, the risk is there, but so is the reward.