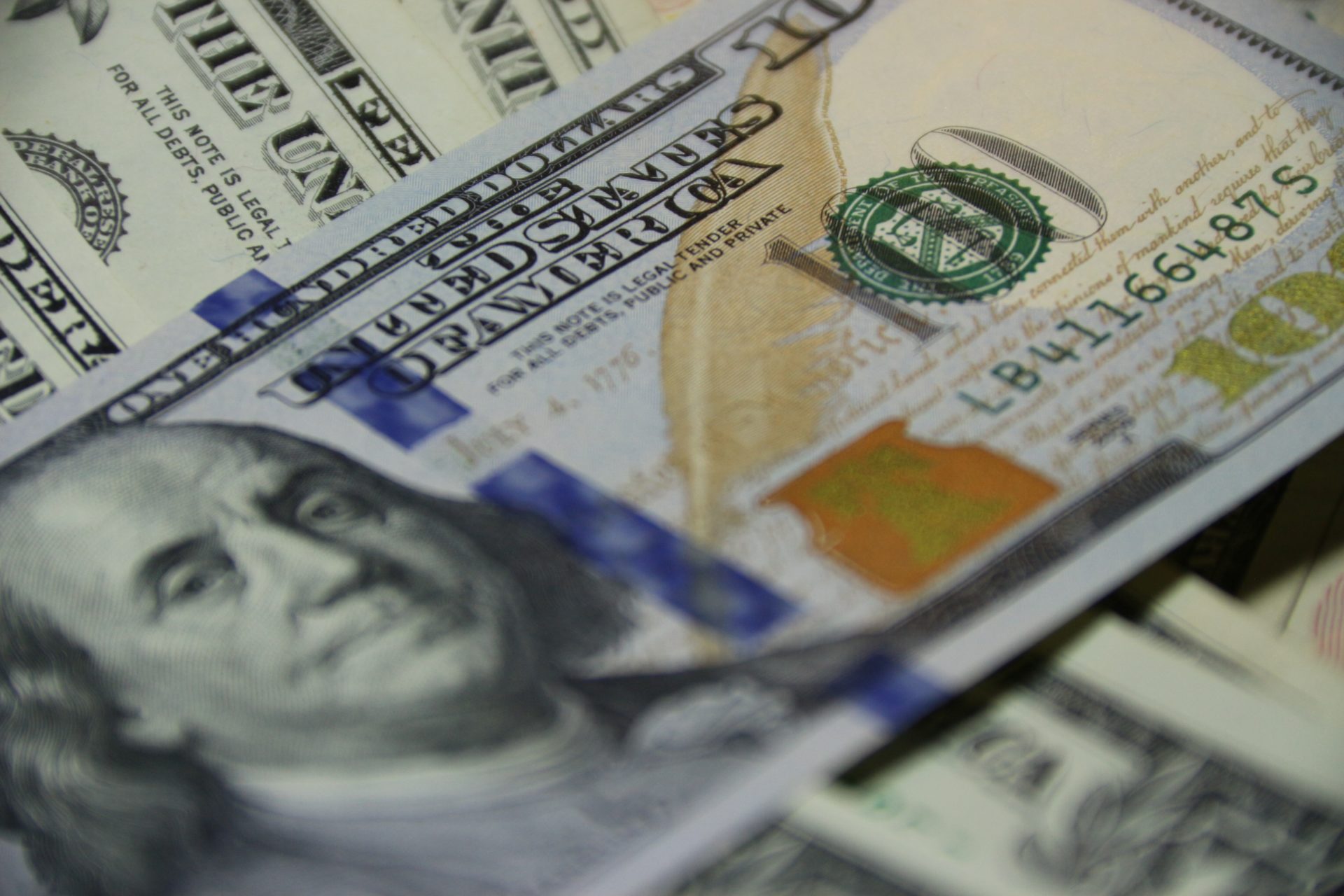 MyCrypto Raises $4 Million In Series A Funding Round

Although the retail crypto market may be in a slump, venture investors seem to be as interested as ever, with VC firms pouring millions of dollars of funds into promising crypto-centric projects, products, and services on a near-daily basis. Most recently, an amassment of prominent investors and venture capital firms have stood behind MyCrypto, a popular Ethereum-focused wallet solution.

As per a Medium post released by the team behind the product, the startup has just raised $4 million in a Series A funding round.

We've just raised $4M in our Series A funding round from @polychaincap, @BoostVC, @ShapeShift_io, @AusumVentures, and an incredible handful of individuals. ❤️

Learn more about the round, our investors, and what our future holds: https://t.co/TyaT15rSX0

Leading the funding round was San Francisco-based Polychain Capital, which has become well-known after fund founder Olaf Carlson-Wee led Polychain and its investors to new heights. Other well-known investors that participated in the startup’s funding round include Boost VC, Shapeshift, Ausum Blockchain Fund, Mainframe’s Mick Hagen, Chance Du Of Coefficient Ventures, Albert Ni, Lily Liu, and Adam Draper, as per MyCrypto’s announcement.

What’s Next For MyCrypto?

For those who are unaware, MyCrypto’s ethos is to build what the crypto community needs, along with creating easy-to-use methods for accessing the blockchain and utilizing crypto assets. And so far, this ideology has stuck, with a talented team of over 15 individuals recently rebuilding the wallet product from the ground up, while also adding “a ton of new features” and introducing support for a native desktop app in the process.

Not only has the startup focused on a wallet, but, the firm also launched an open-source Monero (XMR) block explorer called Monero Vision. While this sounds like a monumental task on its own, as MyCrypto puts it “that’s not enough,” adding that a strong foundation has been laid, but preparing for the “next wave” of cryptocurrency adoption will be an absolute necessity. The press release noted:

These steps have laid a strong foundation for the MyCrypto platform. We need to prepare for the next wave of cryptocurrency users entering the space and help ensure they can interact with the blockchain, play with dapps, trade their coins and tokens, and do it safely, securely, and with confidence.

So what’s next for MyCrypto? You may ask.

Well, although the startup didn’t highlight any specific products, the firm intends to “make crypto easier to get into.” Elaborating more on what this meant, the release noted that interfaces should be “less confusing, abstract away information that doesn’t need to be upfront” and most importantly, making the crypto experience as frictionless and seamless as any other modern technology.

Expressing excitement for her brainchild, Taylor Monahan, the Founder and CEO of MyCrypto stated:

The cryptocurrency market is always changing and evolving, which can make navigating and understanding it difficult and overwhelming for both new and seasoned users. We’re dedicated to designing an experience that can further simplify how people can access and store cryptocurrency and are thrilled to see the overwhelming support we’ve received from our partners, investors, and community.

So keep your eye out for MyCrypto, as the firm’s collaborative moves with its new partners will be sure to produce some world-changing crypto-centric products in the near future.