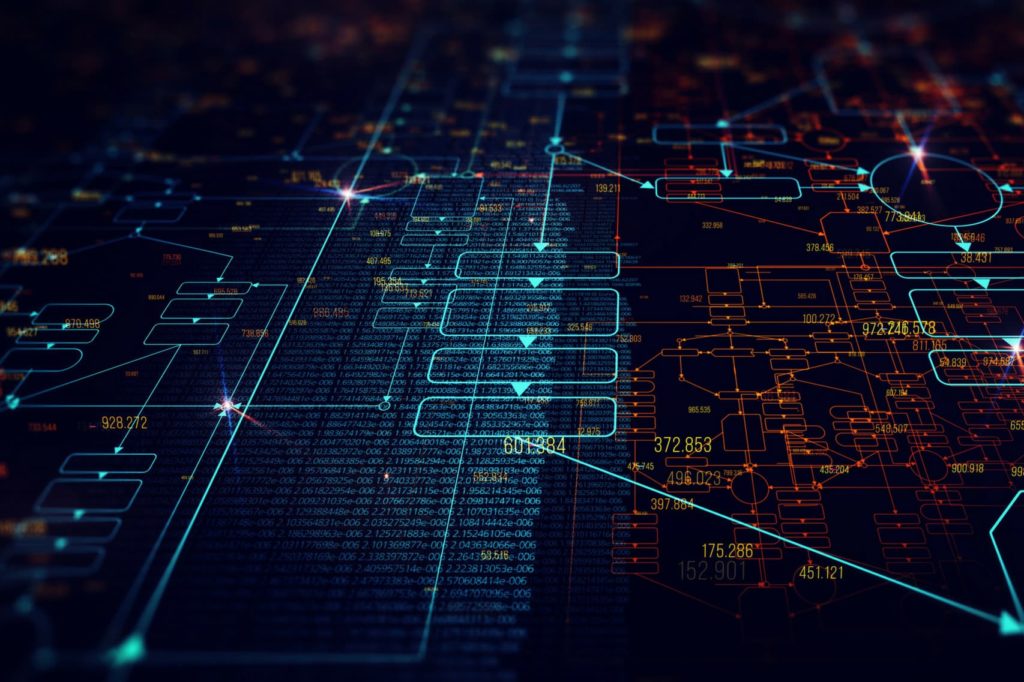 Nano is a Much Better Option for Banks Than XRP. Colin LeMahieu Explains Why

Although Ripple Labs has managed to consolidate its blockchain as the one preferred by cross-border banking and money transfer services, not everyone within the ecosystem believes that it is the best option to fulfill what it offers. Colin LeMahieu, the creator of Nano, fits perfectly into this group, as he has stated that his blockchain can meet the same objectives of Ripple more safely, faster and cost-efficiently.

Nano is 3 Times Faster Than Ripple

In a test conducted in October, Nano was shown to be able to confirm a transaction in just under 3 seconds. This speed is 1/3 of the time it takes for an operation to take place in Ripple’s blockchain and is half of what it takes to be confirmed in Stellar’s blockchain.

The most recent exchange deposit speed test by @bitcoinkit1 has been released and $Nano is still number one, but you already knew that right?https://t.co/dd7LMkko84

Many might think that a 7 second difference is minimal, however for those with a broader vision of the future, in order to earn a place as a serious alternative to the use of fiat money, the overwhelming number of users and transactions handled worldwide makes this statistic one of the most important when it comes to thinking about the potential of a cryptocurrency for mass adoption.

Nano is Decentralized… And this is Better for Institutions

From the moment of its creation under the name of Raiblocks (XRB), the tokens were issued entirely without any entity controlling the funds. On the contrary, since its inception, Ripple Labs has controlled most of the tokens.
Currently, Ripple holds nearly 60% of XRP’s total market cap. This could potentially be dangerous for a bank as excessive control of tokens by a third party could compromise its security and freedom to operate.

LeMahieu explained to Crypto Briefing that centralization is a critical issue for institutions:

“Many FX firms I’ve talked with have considered and dismissed them based on the fact that one company holds over 50% of the market cap. A single company holding this much of a position on a currency isn’t something they would accept from a risk perspective.
This is unlikely to be accepted by FX firms since it would be a central point of failure and puts one firm in monopoly control of the entire market. Regardless of how good they think their governance will be, this will be unlikely to ever be accepted.
Our biggest differentiator to XRP is that we’re a true, decentralized currency rather than a company … This translates well to the financial sector which will never really accept a private entity that controls ~50% of the currency supply for various purposes.

Against this argument, Ripple has elaborated on its position in this regard. Speaking to The Street, Cory Johnson, Ripple’s chief market strategist explained that XRP is an asset that does not depend on Ripple and that having almost 60% of the tokens does not give Ripple rights over how the rest of the holders dispose of their XRP.

“XRP is a digital asset that trades on its own that’s owned by lots of people in lots of places. We happen to own a lot of XRP – we own a lot of cash, chairs, and computers.”