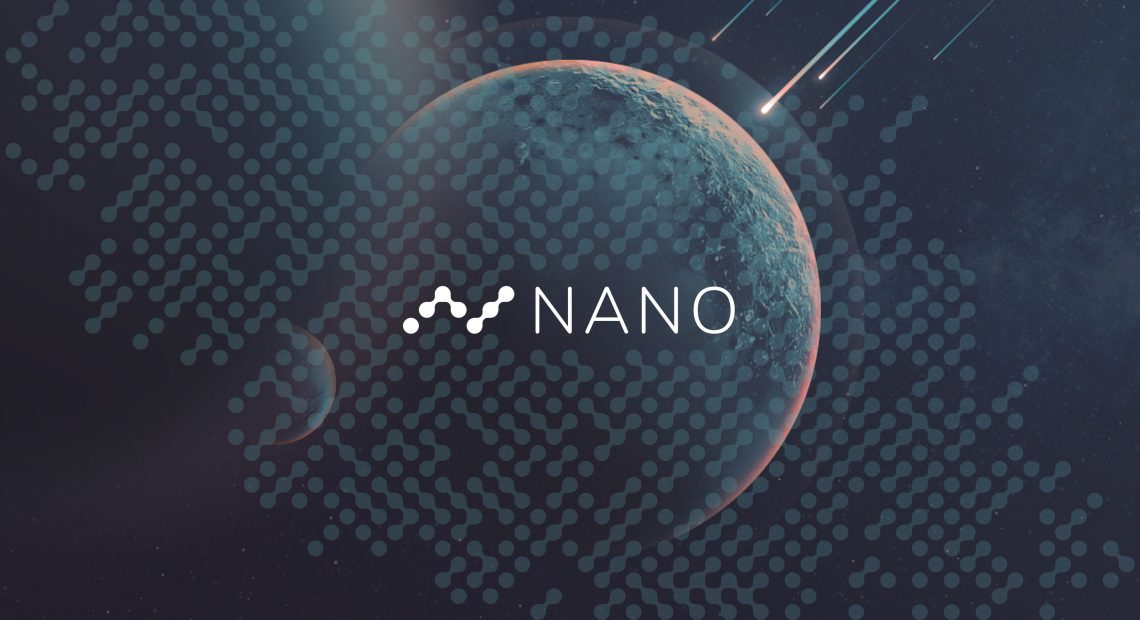 Nano Releases Major Update. CoinGate Announces its Support by Stores in Over 100 Countries

Nano has had a good development since its origin as RaiBlocks (XRB). Its innovative design allowed it not only to gain the credibility of technology experts and authorities within the ecosystem but also to build a very solid and active community around it.

After its rebranding, the evolution of NANO has been unstoppable. On December 18, 2018, Andy Johnson, public relations coordinator for NANO, announced the release of version 17 of NANO, with some changes he noted as significant:

“It’s been an incredible journey for v17. As one of our largest releases yet it provides foundational support for future software enhancements alongside the major feature of Lazy Bootstrapping”.

The inspiration for the name of our v17 release, Matthew Boulton, applied revolutionary modern technology to advance the currency of his time, and $Nano is doing the same!

Check the blog for details on the #Boulton release – https://t.co/yIdnI1h9Ns

This new way of monitoring the network to permanently update the new blocks that join the chain dramatically facilitates the work of the nodes allowing a faster and more efficient spread of information.

With Lazy bootstrapping, a node “monitors the real-time network and waits for blocks to be confirmed. Because each account-chain is a blockchain when a block is confirmed, all of the previous blocks on its account-chain are also accepted by the network” In this way, instead of performing the process every five minutes, the node can bootstrap every hour without any commitment. 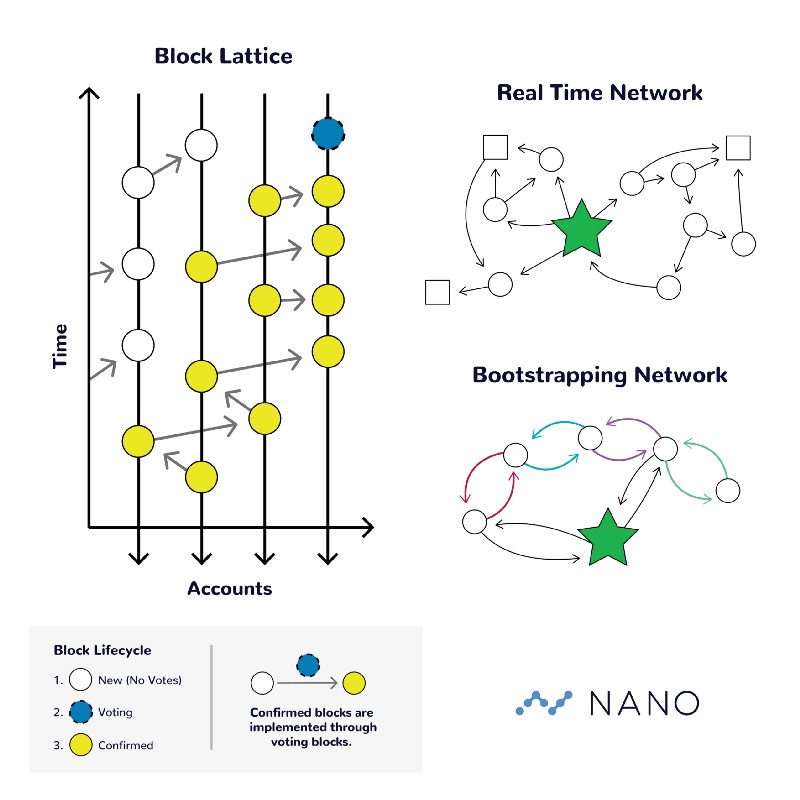 With this new update, developers can run commands safer, faster and with greater stability since many RPC calls have been optimized to avoid some failures or delays in the answers.

Thanks to the lazy bootstrapping process, once most nodes adopt version 17, it is expected that there will be a significant reduction in the bandwidth and the amount of resources needed for the proper functioning of the nodes. In this way, the nodes will be able to handle traffic much more easily.

CoinGate Puts Nano on Stores at 100 Countries Around the World

Nano not only grows in technology but in adoption. A few hours ago, the popular Payment Processing Platform Coingate, announced that now users will be able to use Nano in all the affiliated shops:

Important announcement: we introduce a new native cryptocurrency on our payment gateway – #NANO! Now, you can use $NANO for purchases online, or you can accept it in your store! Feel excited? Then check our blog for more details! https://t.co/uegv7eAYwP @nano

$Nano is now accepted on the @CoinGatecom payment platform

Direct settlements into EUR and USD, 4,000 registered merchants and 100+ countries worldwide. A solid step towards unlocking the full potential of #Nano as a pure #cryptocurrency!

Nano is a global currency developed purely for the purpose of making peer-to-peer payments. As much as we like Bitcoin and Litecoin, this cryptocurrency tackles many of the issues that major cryptocurrencies face.

Here are the main attributes that make it such a unique network:

Thanks to this new addition, Nano joins a group of more than 50 tokens that can be used in more than 100 countries worldwide.

Nano’s team is now focused on the development of Dolphin, version 18 of its software. Some of the milestones achieved by the team can be seen in the following Reddit post: