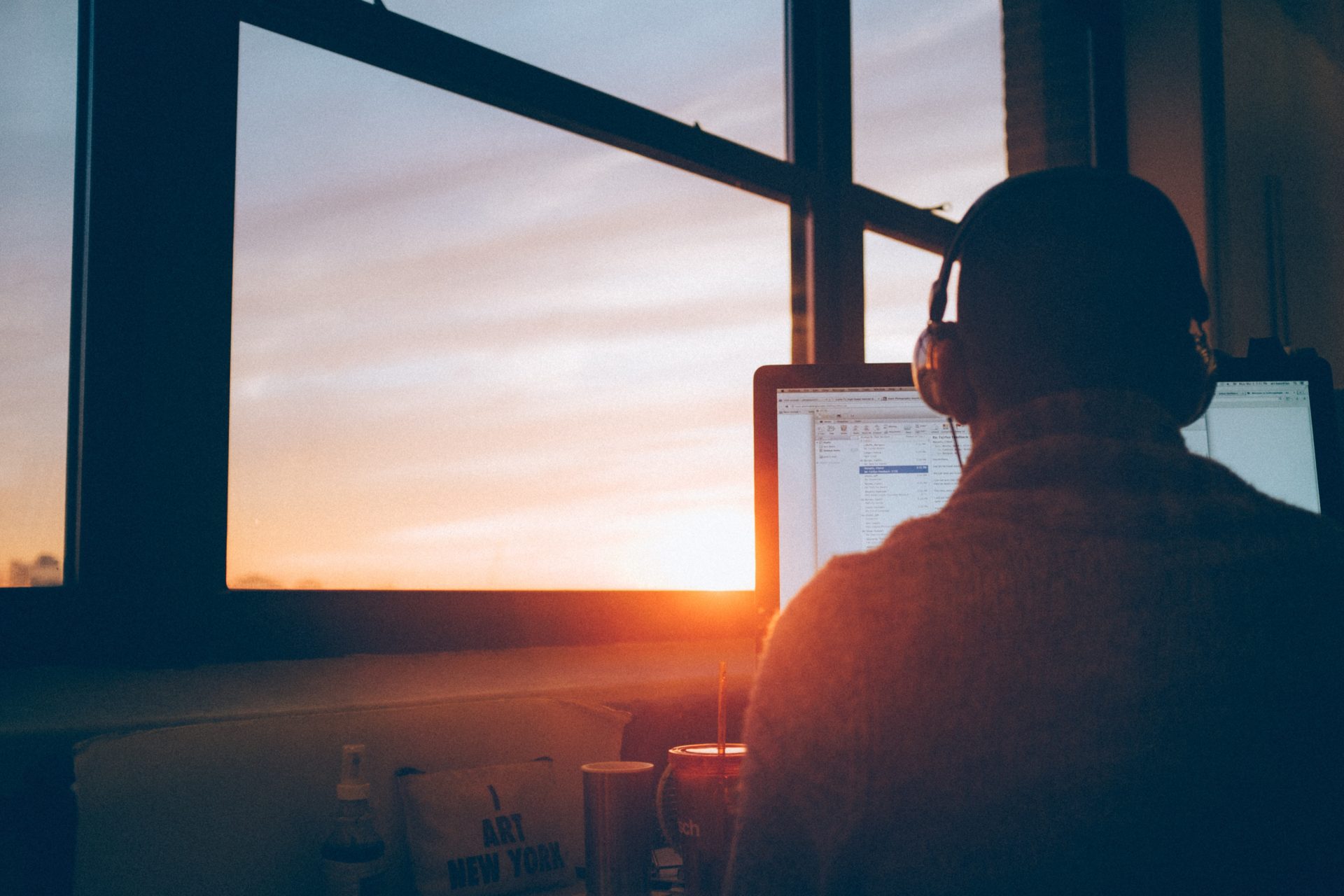 On Friday, the cryptocurrency market saw a mild pullback, as a majority of the foremost digital assets fell by a few percentage points (0.5%-3%) from their weekly highs. Bitcoin, for instance, is down by 0.75% at the time of writing, while Ethereum is down 1.8% at the $214.5 price level. However, there were some anomalies, including, Tezos (+28%), who is set to launch its mainnet, RChain (23%), Maker (11%), Aurora (8%), and Nano, which we will be covering today.

At the time of writing, the crypto asset, which often touts its instant, yet zero-fee transactions, is now worth $2.60 a piece and is up a substantial 7.8% in the past 24 hours, which has brought its market capitalization up to a staggering total of $340 million.

This bullish bout of price action has been widely attributed to the two following catalysts, which will only increase the adoption and use of this specific crypto asset in the future.

BrainBlocks, a Nano (formerly Raiblocks)-centric infrastructure, has just revealed that it has officially launched its point-of-sale system, which allows physical retail stores to accept the aforementioned cryptocurrency as a viable payment method.

As a recent blog post from the co-founder of BrainBlocks alludes to, the point-of-sale system can be set up in three simple steps, which are setting an address, choosing a fiat currency, and entering the POS application. It’s as simple as that.

And as seen via a Twitter post from Mike Doyle, the CEO of the Nano-sponsored KPI Gaming group, this is more than a concept, as it has already been integrated into a bona fide retailer (as seen below).

No waiting, no fees, no shenanigans pic.twitter.com/8ZeIo2LyNL

Expressing his excitement for the BrainBlocks’ POS, Doyle wrote:

Paying instantly with nano [by] using BrainBlock’s Point Of Sale. Scan, confirm payment, done. No waiting, no fees, no shenanigans.

Due to the fact that this POS is easy-to-use, feeless and instant, retailers, whether crypto proponents or not, will eventually begin to realize that the integration of BrainBlocks may actually benefit their business, making it a no-brainer to make such a move.

Brainex, a prospective crypto to fiat exchange backed by the same individuals behind BrainBlocks, has just recently revealed its landing page.

As per the updated site, Brainex will offer direct Nano trading to USD, GBP, EUR, USDT, BTC, ETH and LTC in the near future, which will undoubtedly spark the adoption rates of this altcoin, which began to fade to the back of the public’s mind after early-2018’s market peak.