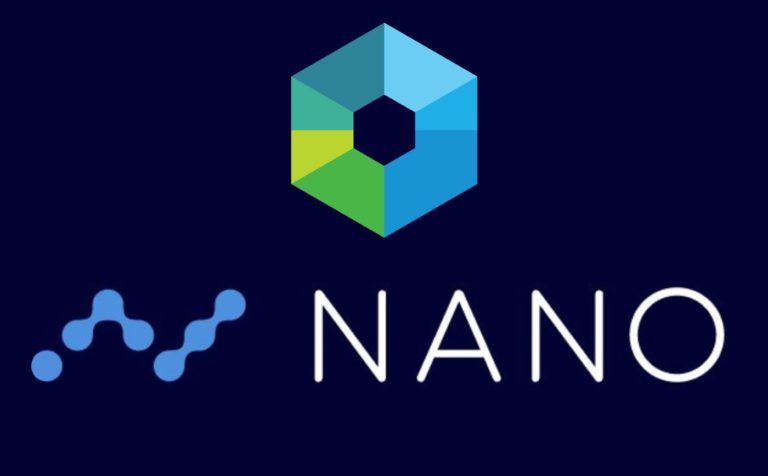 Nano was one of the best performing cryptos during the bearish run at the beginning of the year. Previously known as Raiblocks, its rebranding, and marketing strategy quickly positioned it in the top 50 of the cryptocurrencies with the biggest market cap in the ecosystem.

Nano is renowned for presenting a different approach to the problems of cryptocurrencies compared to traditional perspectives. Instead of using a blockchain, Nano uses DAG technology.

Likewise, the concept was quite innovative and even strange at the time. Each account has its own blockchain using an architecture called block-lattice. They premined 100% of the tokens. This facilitated virtually instant transactions with almost-zero commissions.

These implementations made it extremely popular despite not having a full maturity level. However, the team never stopped working on development and updates.

On May 15, tweeter user @Croulettista dared to ask Colin Lemahieu, lead developer of Nano, why they didn’t develop an official wallet.

This was a question raised by many members of the community, since despite being extremely popular, no official wallet existed, so users can only trade tókens and store them in beta wallets or exchanges.

Peple know beta versions for their vulnerability to bugs, so not all users would feel comfortable using them as storage for large amounts of money.

Lemahieu’s official response dispelled a series of doubts that intrigued the community:

The delay right now is because we’re making sure the legal aspects of releasing the wallets are covered. We’re aiming for global adoption of Nano and with a global audience we need a complete risk assessment. Not sexy but necessary nonetheless.

For months, the Nano team has been doing a significant amount of research, not only in technological but also in legal matters, making sure that they meet all the requirements to offer a reliable product to users.

One of the most significant obstacles seems to be more law-oriented than technology-oriented. The absence of a wallet in the Apple store has created some discomfort for some users who feel that the company’s policies affect adoption on other platforms, however, for the Nano team, the idea is to achieve a massive and not staggered embrace.

NANO Moves Forward Despite the Difficulties

Nano’s team doesn’t quit, and having other milestones on their roadmap, they focus on different goals to get better results.

One of the most recent announcements was the release of a Node Update to version 13.0

According to Nano’s official blog, the changes focused on efficiency, security and better management of the voting system.

Another technological announcement was the release of a second Block Canary which would further improve the way this chain handles transactions:

Currently, Nano’s team is organizing a meetup in New York City, taking advantage of the enthusiasm of Blockchain Week. They will then hold a similar event in the city of Finland.

They have not yet given an exact (or estimated) date for the release of an official wallet. However, most users seem to be comfortable with beta wallets.