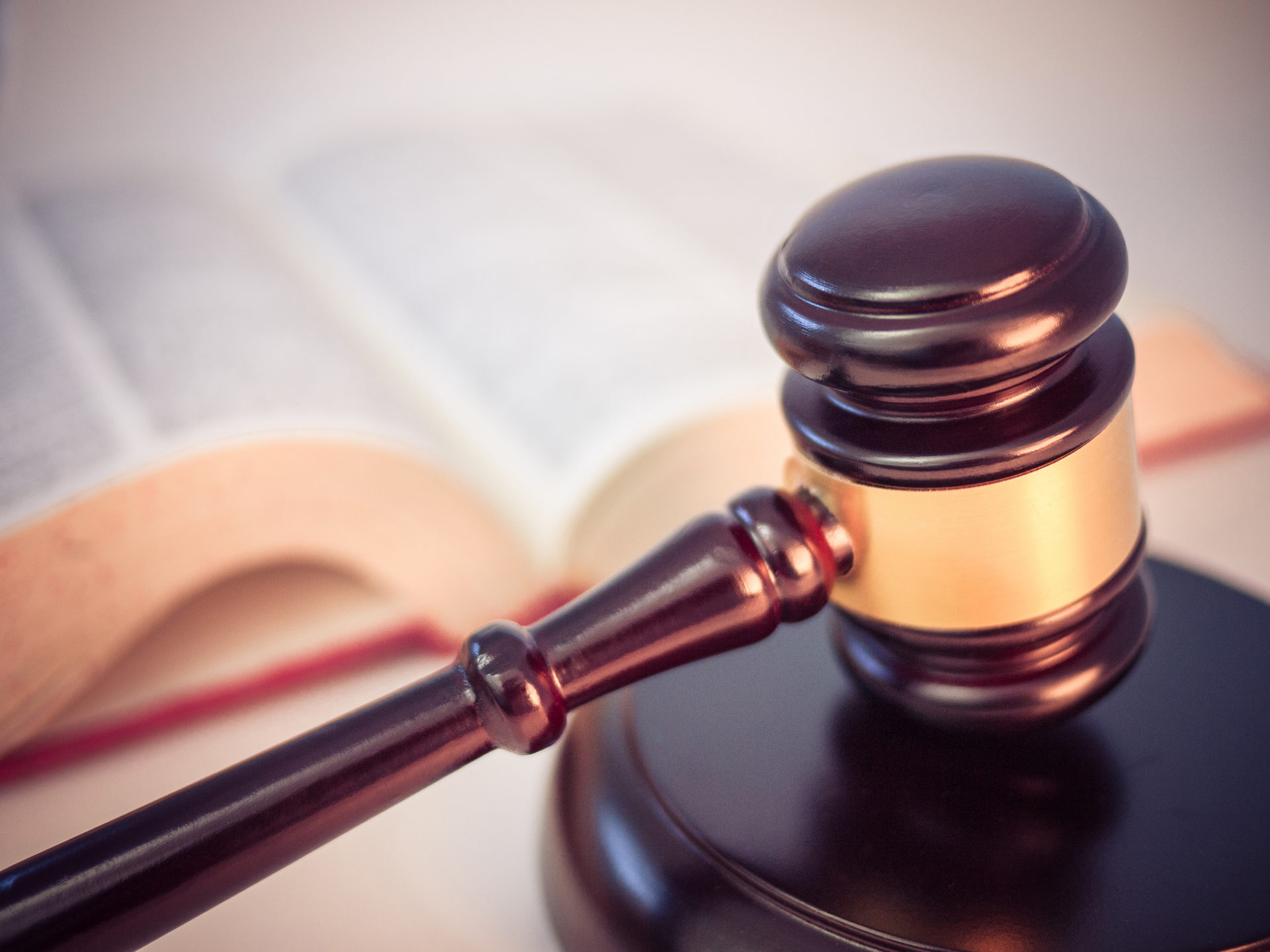 Cryptocurrencies have long been a part of a regulatory grey zone, with international regulatory bodies holding mixed opinions on the development of this nascent industry and asset class. Whether this is due to worries of fraud, cybercrime or heavy financial risk, regulators have often strayed away from touching on the subject of cryptocurrencies.

However, the individuals behind the second largest stock exchange in the world (by market capitalization) believe that they can help to bring higher levels of regulatory legitimacy to crypto markets.

According to with those familiar with the matter, the Nasdaq held a closed-door event with a multitude of companies earlier this week to discuss methods to improve the public image of this industry, along with finding ways to integrate cryptos into global markets. The companies that were reportedly in attendance include prominent firms from legacy markets, along with cryptocurrency-related firms, like the Winklevoss-owned Gemini Exchange.

To gain further insight into the event, Bloomberg reached out to the Gemini and Nasdaq organizations. However, this was a near-fruitless action, with a Nasdaq representative only confirming that the event occurred, while not giving any insider info regarding the result or conclusions of the meeting. There was also no response from Gemini.

According to the unnamed insider, the topics that were discussed included future cryptocurrency regulation and tools to survey the development of crypto assets. The individual also noted that this will not be the final meeting of this nature, noting that there will be a continual dialogue between those present at this week’s meeting.

It is important to note that Adena Friedman, Nasdaq’s Chief Executive Officer (CEO), has historically been an advocate for cryptocurrency regulation and cryptocurrencies simultaneously. Speaking at a Bloomberg event in June, Friedman stated that she believes that the worldwide markets will eventually find a utility for cryptos. Additionally, in an episode of the CNN podcast, Friedman called the technology behind cryptocurrencies “fascinating.” She stated:

I think the technology is fascinating and it’s a very sound technology. It’s just a matter of making sure that the community is all-embracing it together.

It is likely that Gemini’s appearance on the event was carefully thought out by the organizers, as it has become apparent that the New York-based exchange has been moving to integrate Nasdaq technology into its internal systems. As covered by Ethereum World News on an earlier date, Gemini has recently hired a former Wall Street executive to take the lead of the firm’s technological team, with the individual set to become an integral part of the push to implement Nasdaq’s market monitoring technology.

Oddly enough, The Winklevoss twins’ appearance at the Nasdaq-hosted event came only days before their revised ETF proposal was rejected by the SEC. It has become apparent that the move towards valid and warranted crypto regulation is becoming a common theme in the industry, as widespread retail and institutional adoption will not happen with approval from regulatory bodies from all across the world.